Home  ⁄  The Wire  ⁄  JOE CARNAHAN’S DAREDEVIL MAY BE DEAD, BUT TAKE A LOOK AT THE PAUL SCHRADER-ESQUE SIZZLE REEL!

I was never a huge comic book guy but I had my titles: All the titles in the Spiderman and X-Men universe, all the Batman titles, I was really into Image comics (not sure if they are around still or not) like Bloodshot and X-O Manowar. But I never got around to Daredevil. Nothing about that story really hit me but I have buddies who are die-hard DD fans and they hated that Ben Affleck flick, as did I. Despite my hesitation with the character I was looking forward to seeing Joe Carnahan’s vision of the project. Carnahan could have made a brilliant film about The Man Without Fear, something special and unique in the superhero genre. Too bad we won’t get to see it. 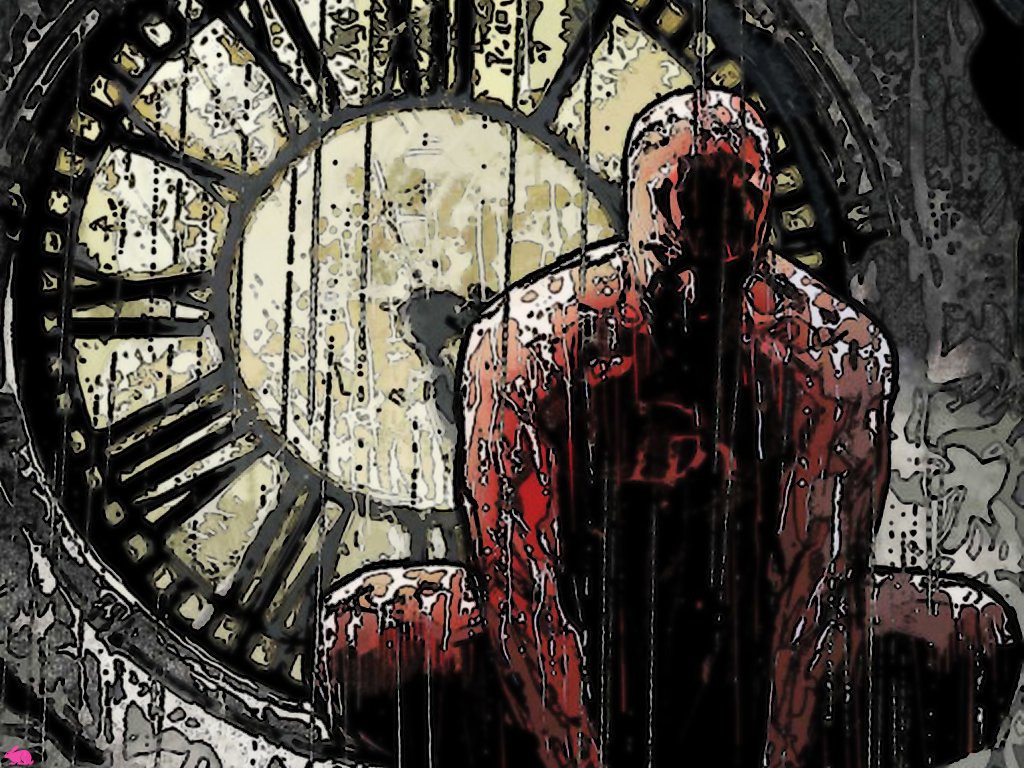 According to Carnahan his pitch to Fox for a DAREDEVIL film “went up in smoke,” and as a memorial for the brief idea he shared his sizzle reel for the project with through his Twitter feed. This is AMAZING footage. Carnahan clearly pieced together his idea of what the film should look like. A 1970s superhero film with a Paul Schrader bent and tough as hell vibe. A superhero movie for the grindhouse crowd. Yeah, it’s too bad we aren’t going to see this movie but if Carnahan takes some of that same gritty aesthetic and drops it into his DEATH WISH remake we could have something really cool on our hands.

Next up, the NC-17 I-AM-GOING-TO-BEAT-THE-SHIT-OUTTA-YOU version: