Home  ⁄  The Wire  ⁄  CHICAGO! JOE DANTE IS HOSTING A DOUBLE FEATURE AT THE MUSIC BOX THEATRE THIS FRIDAY! 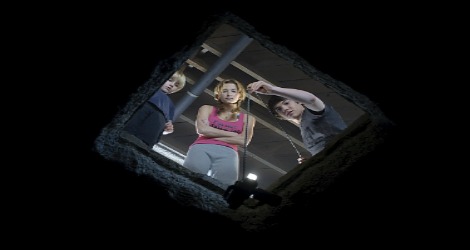 Are you in The Windy City? A fan of Sir Joe Dante? Then you’re going to want to make sure that this Friday you get to The Music Box Theatre for a special double feature with the man himself in attendance.

This Friday, Dante will be attending a double feature of HOLE 3D (presented in 2D for this screening) and GREMLINS 2: THE NEW BATCH on 35mm from his own collection. The event is being co-presented by The New Cult Canon and ticket prices are only $15.00. To add icing to this cake of cool, Dante will be doing a Q&A between screenings. Dig that good shit! Here’s more on the event, read up and then jump over and grab your tickets now; this is sure to sell-out. 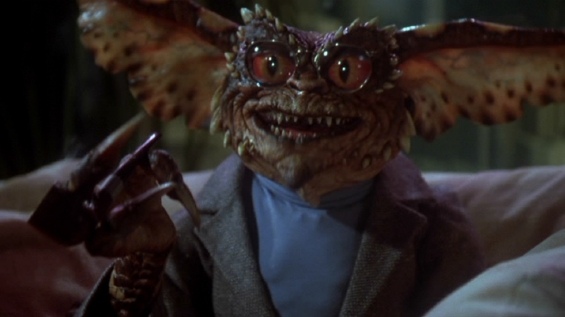 The skinny on the event:
Filmmaker Joe Dante (Gremlins, The Howling) is coming to the Music Box this Friday, August 10th for a special double feature, co-presented by The New Cult Canon! At 9:30pm, Mr. Dante will present a screening of The Hole, his still-undistributed 2009 horror film. The film marks Dante’s confident return to a genre he invested with great B-movie scares and wit in The Howling, Piranha, and Gremlins.

Then, at midnight, Mr. Dante will introduce his brilliant 1990 sequel Gremlins 2: The New Batch, shown here in a pristine 35mm print from his own personal library. With his follow up to the highly successful Gremlins, Joe Dante got the keys to the kingdom for Gremlins 2 and delivered one of the most gloriously anarchic films in recent studio history. This movie has everything, including more Gremlins, high tech gadgets, Hulk Hogan and a splashy musical number!

Dante will also participate in a Q&A between screenings, hosted by The A.V. Club’s Scott Tobias.