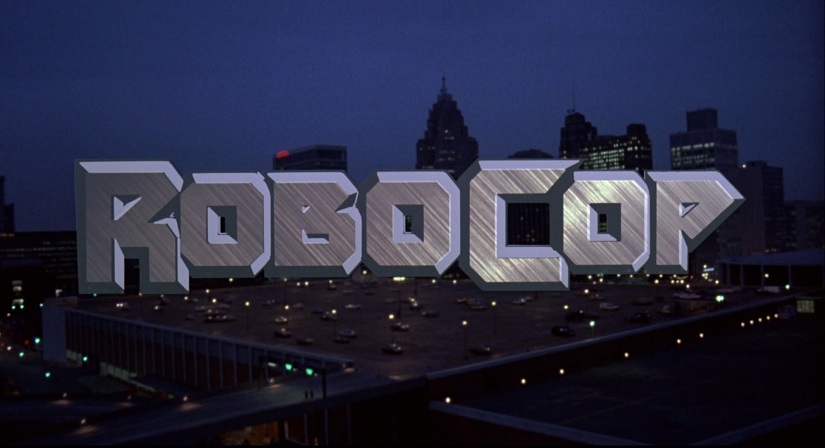 As we wait for José Padilha’s ROBOCOP to board the remake train, the man filling Peter Weller’s metallic Chuck Taylors, Joel Kinnaman, is dropping some yakety yak on the upcoming flick. 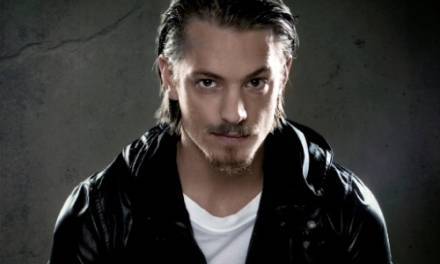 “If we weren’t doing remakes, nobody would know who Shakespeare was,” the star told Collider. “I’m not saying that RoboCop is Shakespeare, but that’s what we do as human beings. We retell our favorite stories. That’s what we’ve done since we were sitting around campfires. It’s a part of the human spirit. It doesn’t have to be negative to creativity.”

“That’s how you can break new ground, by rethinking something that’s already been done, José has a completely different take on this than Verhoeven had, and everybody that’s involved in this movie loved the original and we have a lot of respect for it. We’re going to have a lot of throwbacks and there’s going to be a lot of fun stuff for the fans of the first movie. It’s a new story within the old one.” 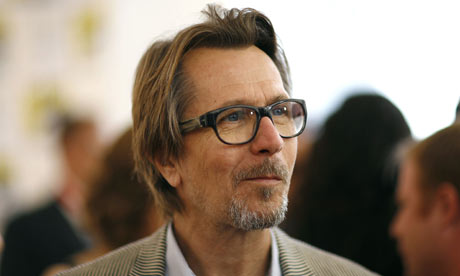 On the casting of Gary Oldman as RoboCop’s creator: “That feels about as surreal as me being RoboCop,” he says. “He’s pretty much the grand master of the game. He’s in his golden age. I’m very, very excited and we have great scenes that have a lot of the substance that I was talking about. It’s very much a relationship between Gary Oldman’s character and Alex Murphy.”