Home  ⁄  The Wire  ⁄  JULIA MARCHESE PRESENTS: THE TOP 10 FILM CHARACTERS I’D LIKE TO GET FRISKY WITH 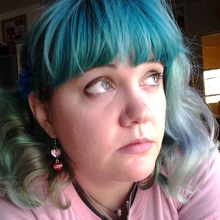 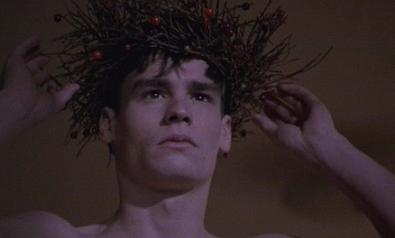 All that “carpe diem”-ing and lust for life! The love of poetry, the performing of Shakespeare – Neil is definitely a sweetheart. I’m going to pretend that whole suicide thing didn’t happen. 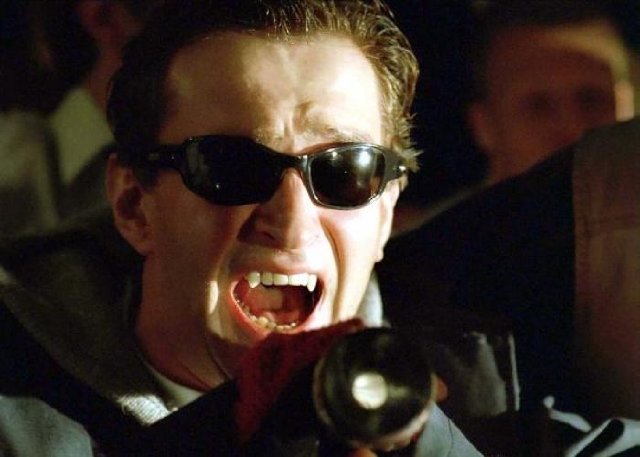 I adore Anton. He’s such a wonderful anti-hero. He gets his ass kicked a hundred times in the movie, and you can tell all he really wants to do is go home and sleep. But he saves the world, and he wears converse. My kind of guy. 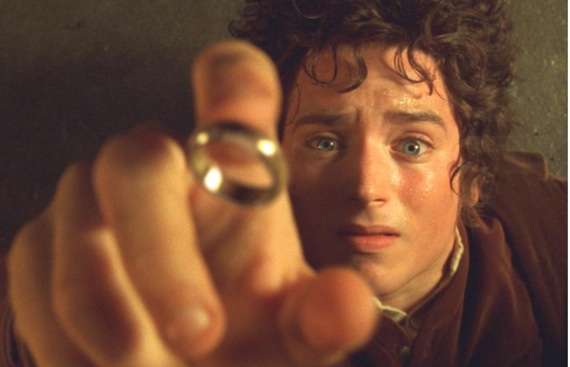 I know most girls go gaga for Aragorn, but Frodo is much more my type. Wide eyed, porcelain skinned, strong of will & heart. He might seem a little whiny, but have you ever had to carry the one ring all the way to Mordor? Didn’t think so. 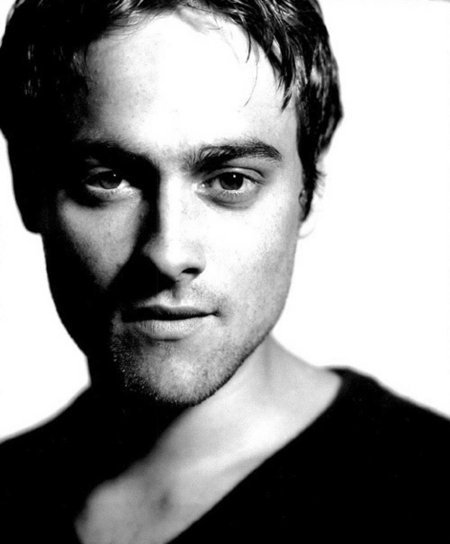 This little seen indie gem made me fall in loooove. Jez is incredibly gorgeous and way too geeky to know it. He can fix your toaster, con rich folks out of their dough, AND he wears pants that can catapult him over a fence. Awesome. 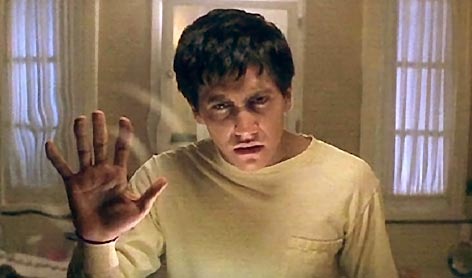 Okay, so Donnie is a little bit troubled, and there’s that whole invisible rabbit thing, but he literally sacrifices himself for the girl he loves – pretty romantic.

I only discovered this movie a few years ago, and it blew me away. Hairspray from a boys point of view, Del may be tall and lanky but that boy has some moves! He even has a thunderstorm dance battle with his rival where he backflips off a wall! 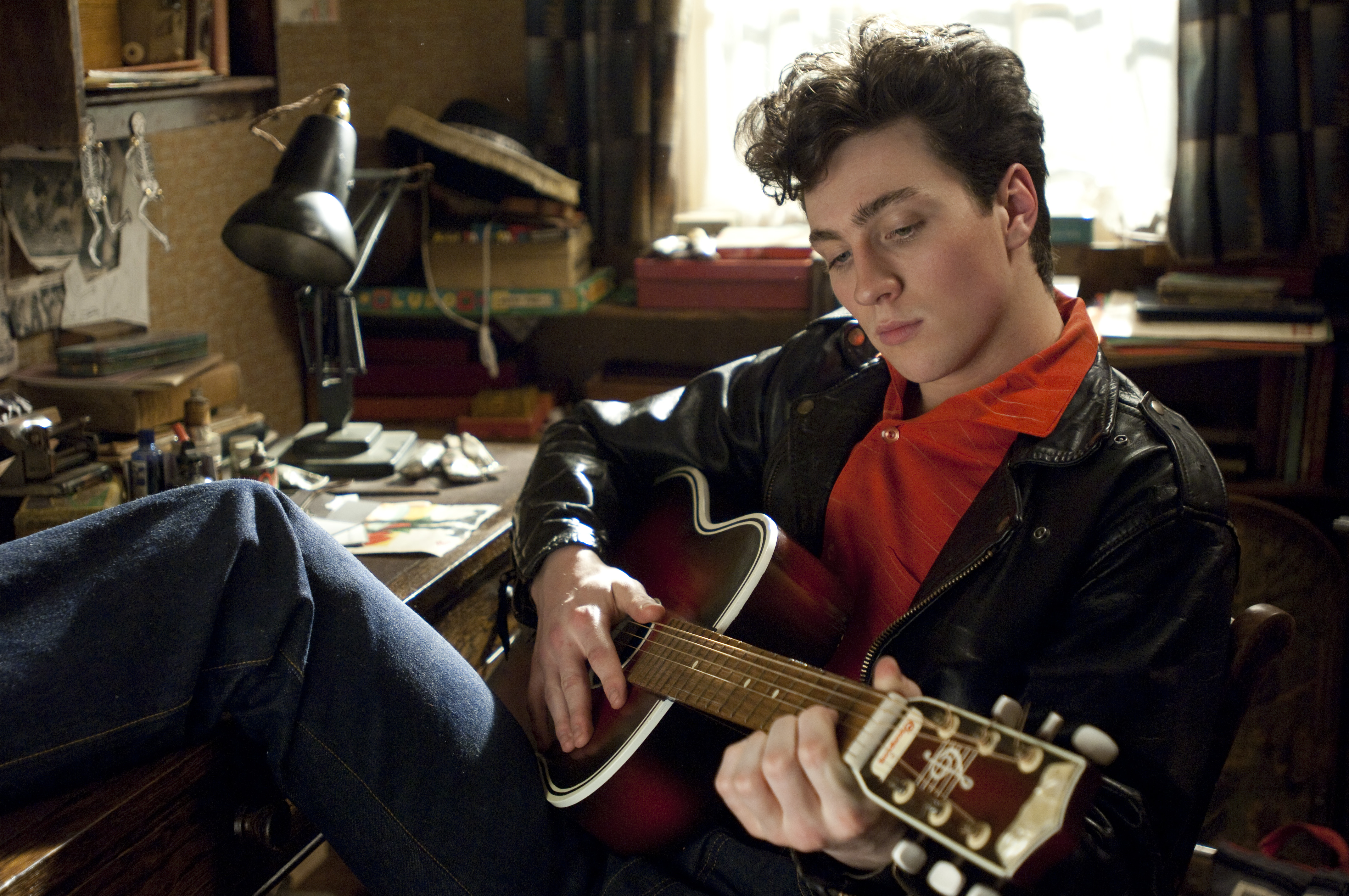 Anyone playing John Lennon is going to win a soft spot in my heart, but this particular performance makes me go all gooey inside. He sings, he frets, he fights, he makes me think naughty things. 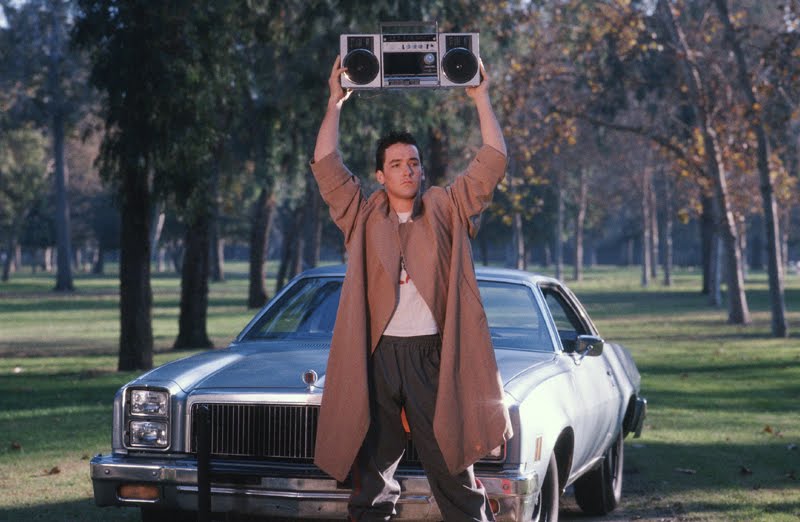 One of the greatest film characters of all time. He points out glass for you to walk around. He has Bavarian Dutch style pretzels in his car. He’ll teach you to drive stick, help you through your family troubles, and move with you to England. Sigh… 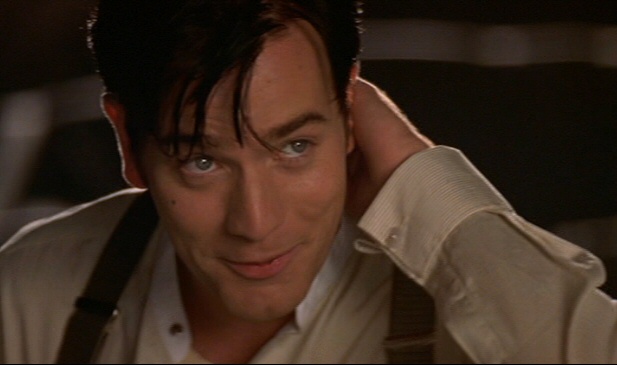 I’m getting all woozy just thinking about him. He’s idealistic and he’s in love with love. He will cherish you with everything he’s got, and won’t ever let anything tear you away from him except, you know, death.

I saw this film 12 times in the theater,no joke. And the main reason? The foxiest character to ever grace the silver screen. I gasped out loud when he came on screen the first time – I fell in love so hard I felt like I had been punched in the stomach. He’s from Liverpool, an artist, just fucking gorgeous, AND he constantly sings Beatles songs. Perfection.

OUT OF PRINT – KICKSTARTER CAMPAIGN