Home  ⁄  The Wire  ⁄  [KAIJU WEEK] Of Masochism And Monsters 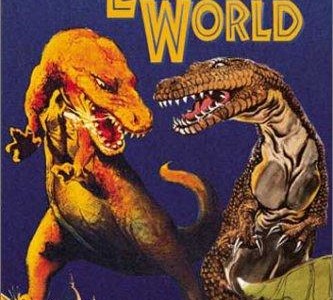 Being born in the late 1970’s, I didn’t grow into the horror nerd that I am until the mid-1980’s. At which time slasher films were all the rage, and I couldn’t get enough splatter and gore. My taste in horror hasn’t matured much since then. Give me a campy, gore filled romp like 2012’s STITCHES, and I’m in heaven.
With that being said, I’ve never been a huge fan of the GODZILLA franchise, it’s many spin-offs, kaiju , or any other giant monster movies. I wanted to understand what it is about these films that attracts people to them. I asked Harrison Smith, writer/director of the upcoming movie DEATH HOUSE. Here’s what he had to say about humanity’s love of giant monster movies. 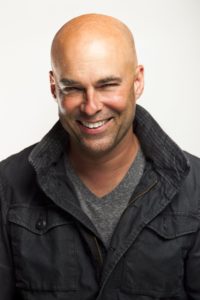 The giant monster film, whether lizards, ants, apes or mega sharks and giant octopi continues to have an appeal. We’ve come a long way from the stop motion ’20s THE LOST WORLD and yet in some ways we haven’t because the appeal hasn’t really changed. The monster song remains the same. The financial success of the latest GODZILLA film in 2014 as well as the 2016 SHIN GODZILLA show the science fiction/fantasy sub genre is alive and well. 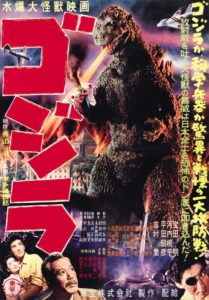 I think the endurance of the giant monster movie in some way is attributed to the people wanting something bigger than themselves. Most of these films fight back against what makes us, as a species, “big:” our technology.
We build big buildings and giant apes scale and trash them. We split the atom and giant lizards and ants smack us down for our hubris. We pollute our waters and lands and nature strikes back. The giant monster movie is cinema’s way of reminding humankind of our real place in the universe.
We want to be slapped back. We want to be punished for our arrogance and recklessness against the earth. We know we are fucking things up and these giant monster films are a kind of cinematic masochism. We love watching our cities destroyed, our people stomped, our technology rendered useless.
We welcome the spanking. We pay money for it. We continue to ask for more.