One could assume that in about a century of horror on film, that almost every technique has been explored, exploited, or at least imagined. Fortunately, this assumption can be proven wrong on occasion, and all 75 minutes of Chile’s newest horror offering, LA CASA, constitute one of these occasions.

Written and directed by Jorge Olguín and starring Gabriel Cañas, LA CASA ambitiously weaves its narrative of a lone police officer (Cañas), trapped in one of Santiago Chile’s most infamous haunted historical buildings in real time, as well as with completely handheld camera operation. The effects are almost entirely practical, including one of the most disturbing animatronics I’ve seen since BELZEBUTH’s hybrid effect of a possessed statue of a crucified Jesus. 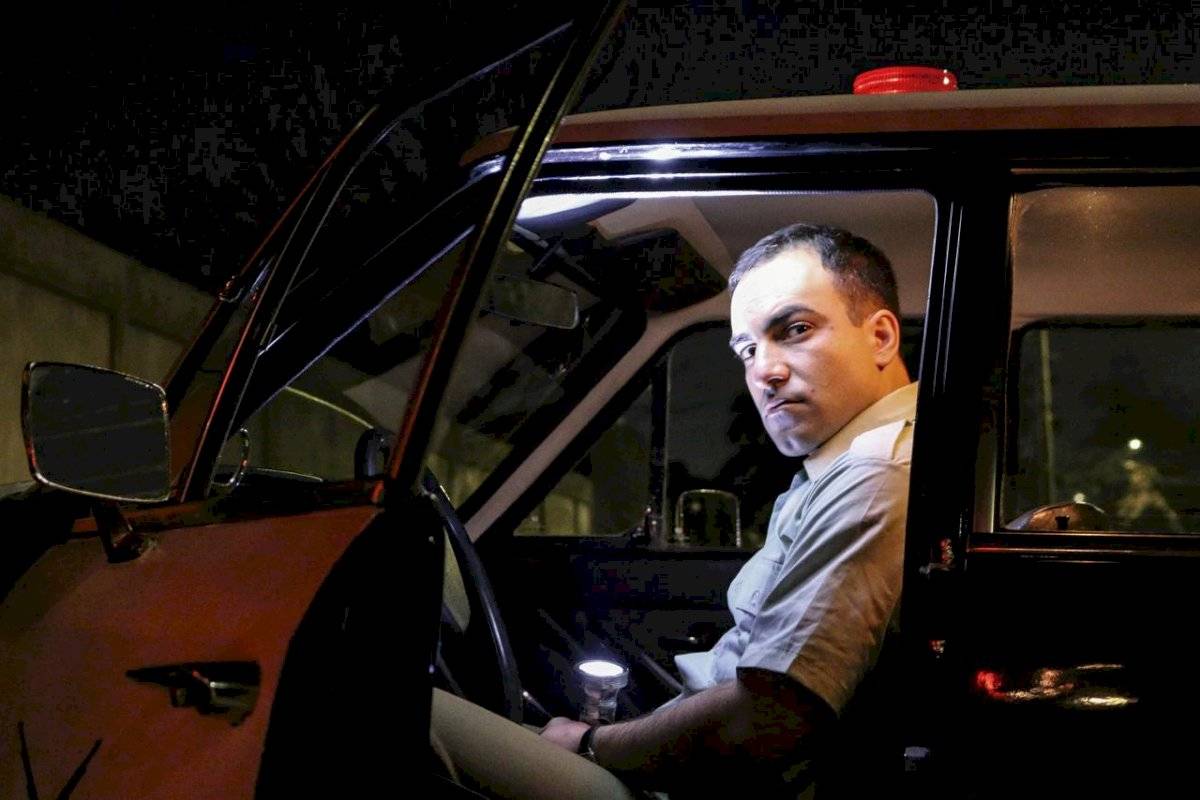 The film itself follows officer Arriagada (Cañas) during the period of nightly curfews in Chile in the 1980s as he, already unhinged for reasons we don’t yet understand, is sent to investigate a report of disturbing noises and a woman’s screams within the Casa Dubois in the Santiago neighborhood of Quinta Normal. According to legend, the abandoned mansion is cursed due to its owners making a pact using black magic to conceive a child which when born was so hideous that the father murdered it and buried it deep in the basement. Out of sorrow, shame, or fear, the lady of the manor hung herself, leaving her husband to wither away and die alone in the desolate emptiness of his crumbling home. Immured in this cloud of misery, shame, and death, the house becomes a beacon for the guilty and the evil; or so the legends go.

And so, alone, trembling, with his only possible backup almost an hour away, Officer Arriagada ventures into the maw of Casa Dubois to face whatever inner demons the spirits of the mansion see fit to punish.

Now, docu-horror is a wildly popular subgenre, and understandably so; it’s cheap, it’s fast, it can be done with a GoPro if one so desires. Unfortunately, that is why found footage is viewed with a bit of a skeptical side-eye (similar to self-publishing novels on Amazon), and I did begin LA CASA with the same gentle trepidation. However, on an atmospheric and technical level, it shines brighter than dozens upon dozens of its peers.

First off, they filmed the actual Casa Dubois, which currently has been renovated into a community center, which combined with news footage both manufactured and very real lends an authority and an authenticity to a narrative that, at barely over an hour running time, moves extremely quickly and does need that authority to ensure a complete buy-in from the audience which it greatly deserves. Furthermore, even though it is filmed in real time by what appears to be a single hand-held camera for the entirety, it is mercifully free of the dreaded “shaky cam syndrome” with some scenes of quick panic as the natural outliers. The practical effects are stellar for an extremely low-budget aesthetic, with a complete animatronic fetus, and subtle but creepy makeup and costume design that make up for the admittedly sub-quality digital superimposing of ghost faces over the actual actors in post.

That said, there is one big, glaring potential problem inherent in their practical design that is problematic on a real-world level: the strobe lights.

For a not insignificant period of time, the screen is filled by a high intensity and high frequency strobe light, intended for a panic-like effect, but which caused me to have to look away for a short period and have a slight headache. As someone who is not at all epileptic, my being affected in any capacity does bring up a concern for those who may be.

That said, LA CASA is definitely a rising star in its genre, bold in its form and willing to take a lot more risks than one may assume for something of its budget, style, and premise, and is definitely worth checking out if you’re in the mood for something more fast-paced than the current slow-burn high-budget trends in modern horror. 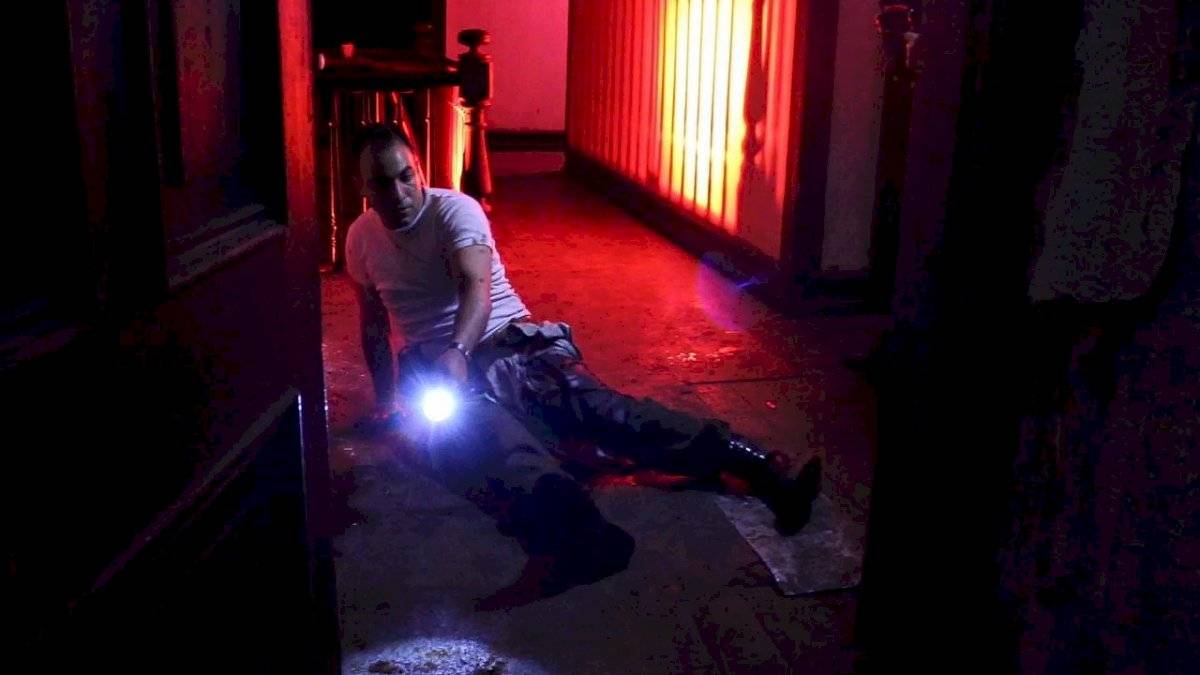