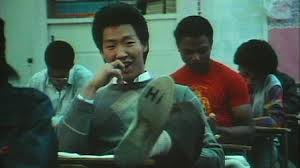 Aka NINA TURF, massive amounts of What the Fuckery are littered throughout this big batch of crazy. Directed by the highfalutin Woo-sand Park who brought us his version of “The Catcher in the Rye” and re-titled it MIAMI CONNECTION*, LA STREETFIGHTER is MIAMI CONNECTION’s drunk brother that just puked on your new carpet. It’s the friend that got so high he started talking to plants and then stuck his dick in the toilet paper roll**.

What kind of nonsense awaits? Menacing store owners with a didgeridoo enough for ya? No? How about random naked men showering outside their house? Well fuck, Jack, what more do you want? If you haven’t hit this yet, you need to jump on the good foot and do the bad thing. I know that term usually suggests some form of humpin’ , but in this case it means “watch this goddamn movie before people start making fun of you.” Because they will. They always will!

*It should be noted for the uninformed, that MIAMI CONNECTION is in no way based on “The Catcher in the Rye”, nor does it feature any hints of J. D. Salinger… or French Bread. 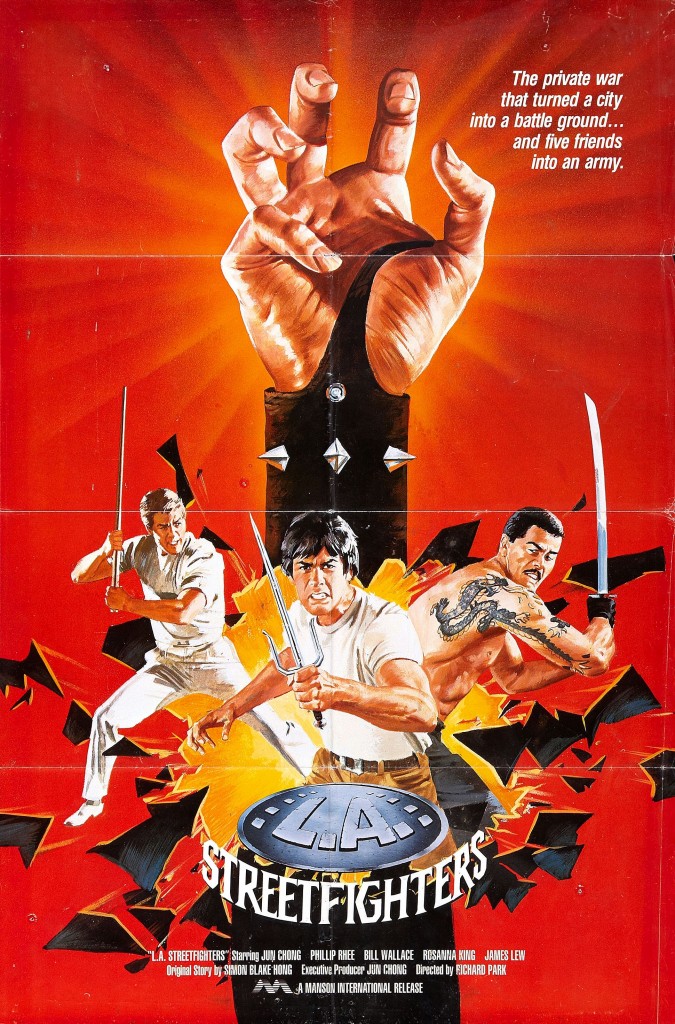