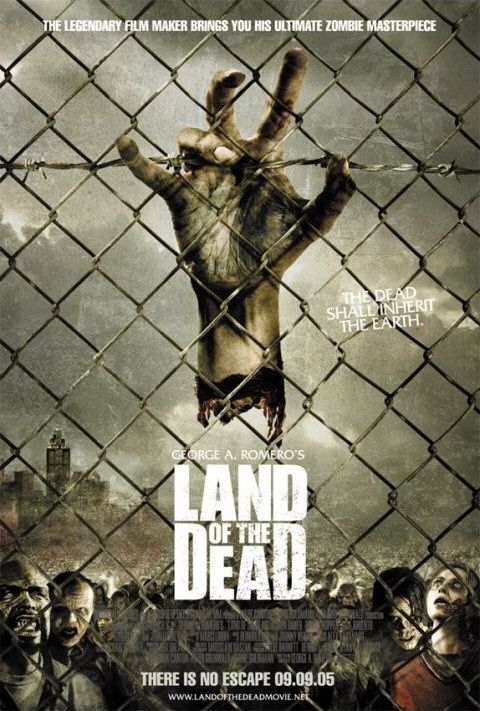 One beautiful aspect of this film, a return to a genre by its undisputed champion, is how it has the sense of scope that George A. Romero’s earlier zombie trilogy only hinted at. NIGHT OF THE LIVING DEAD doesn’t go much further than cemeteries and farmhouses. DAWN OF THE DEAD opens up that world quite a bit, beginning as it does inside a TV station and heading to tenement buildings before a helicopter ride reduces the scale and strands its characters inside that notorious shopping mall. Set inside a subterranean research installation, DAY OF THE DEAD is the most claustrophobic of them all — intentionally so. 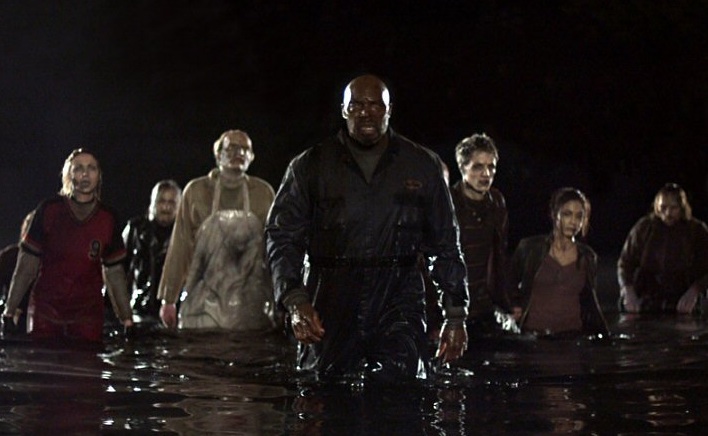 But LAND OF THE DEAD takes pains to show how the outbreak of the undead has irrevocably changed the face of civilization. It’s nearly more of a post-apocalypse movie than a horror movie, as much THUNDERDOME as it is DAY OF THE DEAD. It also is notable for featuring one of the few great black horror villains or anti-heroes (horror cinema has several great black heroes, but very few villains) in Eugene Clark’s Big Daddy, and it arguably has Dennis Hopper’s last great screen appearance. 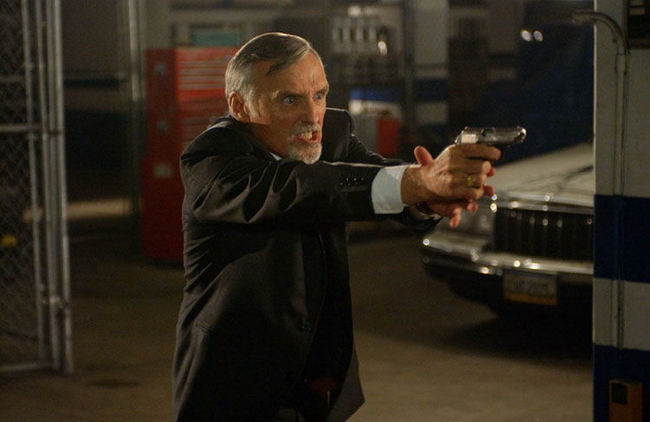 One could argue that LAND OF THE DEAD is not a movie that stands with the absolute best work of either artist, but it’s hilarious, knowing, and fun, especially coming from a diehard progressive like Romero. By this time in his life, counter-culture icon Hopper had somewhat ironically become an arch-Republican, but he was still rebel enough to lampoon the greedy war profiteers who were running that party at the time.  It’s a good bet that George Bush Jr., Dick Cheney, and Karl Rove never saw LAND OF THE DEAD, but if they had, it’s nice to think of them wincing with recognition.  (Too bad people like that don’t have half the self-awareness of a guy like Dennis Hopper.) 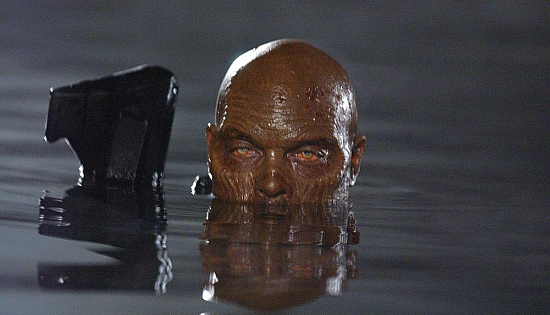