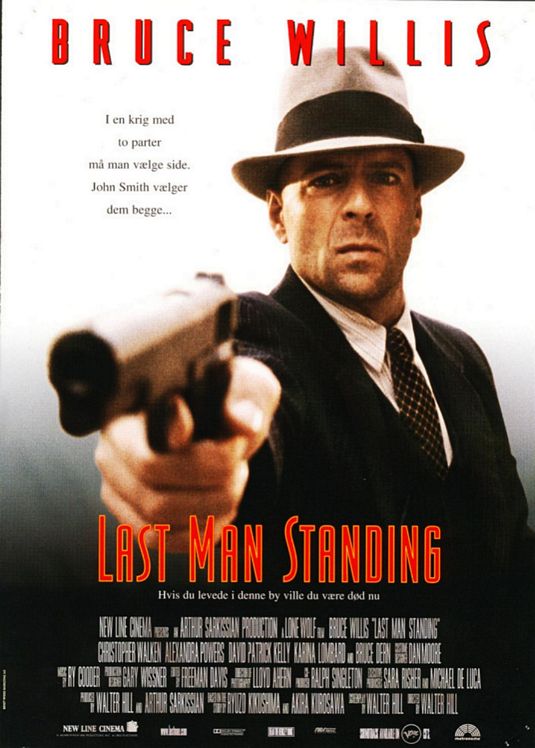 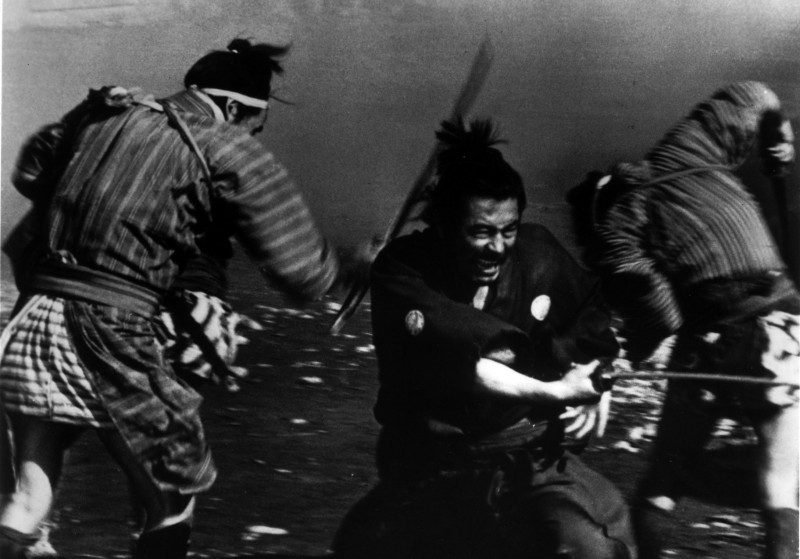 If at all possible, watch this instead.

It’s been many moons since I last saw LAST MAN STANDING, and I remember not being incredibly impressed. But truth be told, revisiting the flick wasn’t completely awful. It’s not great – and if you consider the creamy goodness of YOJIMBO, it’s damn near a travesty – but honestly, I must admit that some degree of entertainment was achieved. The action scenes are competent, the girls are fairly hot, and there are more awesome character actors than you can shake your Gatling gun at.

Seriously. We’re talking the A-list of genre film: Bruce Dern, William Sanderson, David Patrick Kelly (the poor man’s Sean Penn), and last but certainly not least, Christopher Fucking Walken. Sadly, none of them are given much to work with. 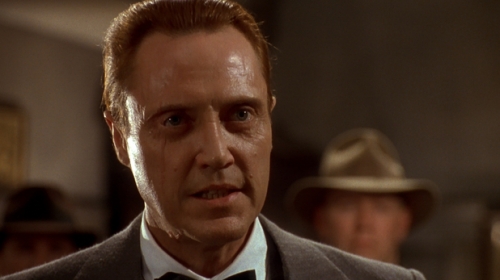 On a positive note, there’s kind of a SIN CITY/THE QUICK AND THE DEAD vibe that occasionally works. Perhaps more of a sliver than a vibe, but you can only take what they give.

Again, not great. But perhaps undeserving of the fanboy vitriol it receives.