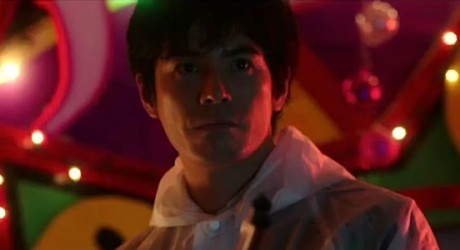 I am a huge fan of Takashi Miike, I think he is one of our great directors, faults and all. He is constantly challenging himself with new material and genres. Sure, he can go from bad to brilliant in one film flat, but he always brings something that invokes post-film chatter and I live for that shit. His latest, LESSON OF THE EVIL, looks like it is drenched in the blood of BATTLE ROYALE, but I am curious none the less. Here’s a look at the trailer brought you by the fine folks at Twitch.

The film is about a popular high school teacher who, according to IMDB “concocts an extreme plan to deal with the rise of bullying and bad behavior among the student body.” This is being released in November overseas, we don’t have a release date stateside but when we do we’ll let you Bastards know all about it. 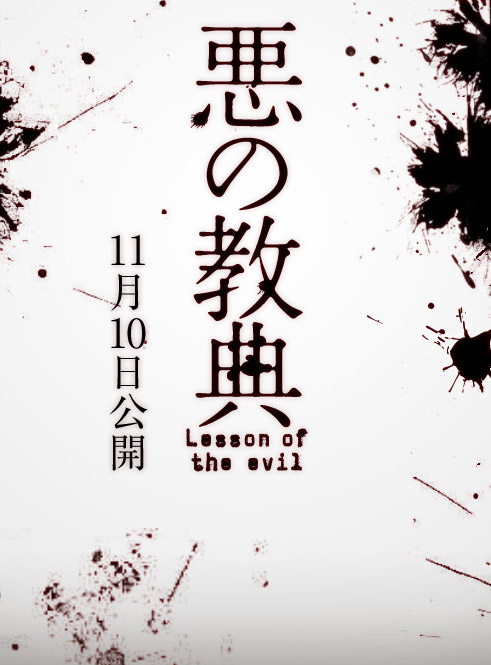