Home  ⁄  The Wire  ⁄  NEW MACHETE KILLS TRAILER IS LOCKED AND LOADED WITH BULLETS, BOOM, AND BOOBS. DIG IT! 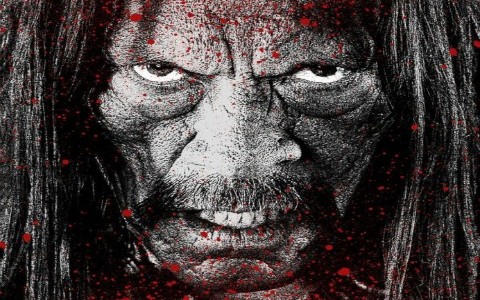 If you’re looking to end your Friday with bullets, boobs, and things that go boom, then have I got a slice of cool for you. Get ready to get stabby with the latest MACHETE KILLS trailer. Cuba Gooding Jr. as Lady GaGa, Carlos Estevez as Charlie Sheen, Michelle Rodriguez sniffing for fish tacos, and a whole mess of livin’ the hard way. Lock and load, Bastards. Dig it! 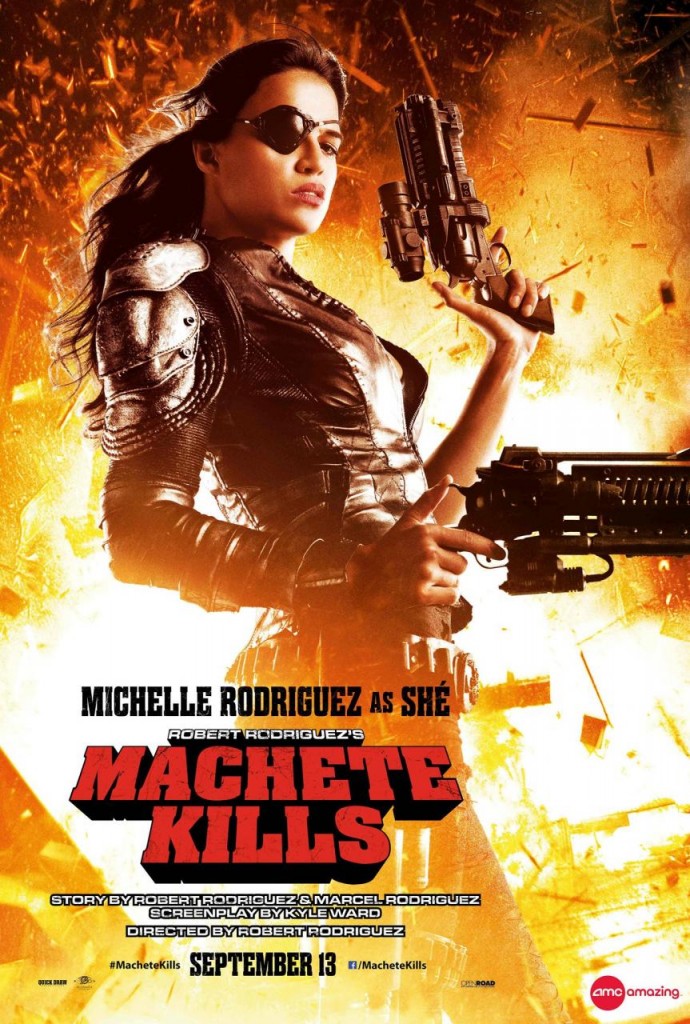 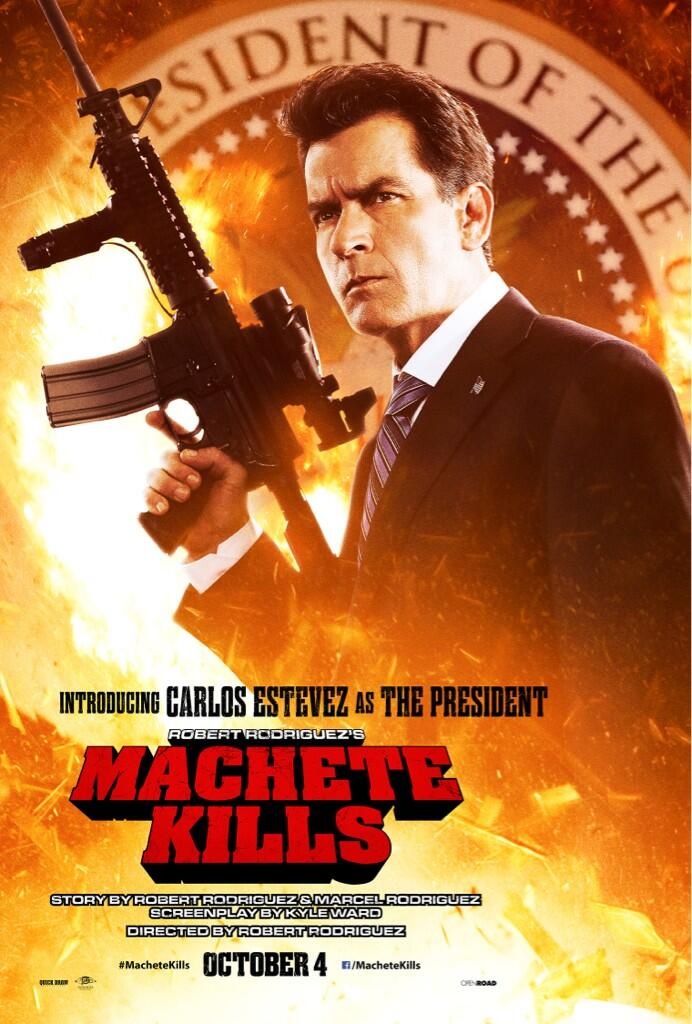 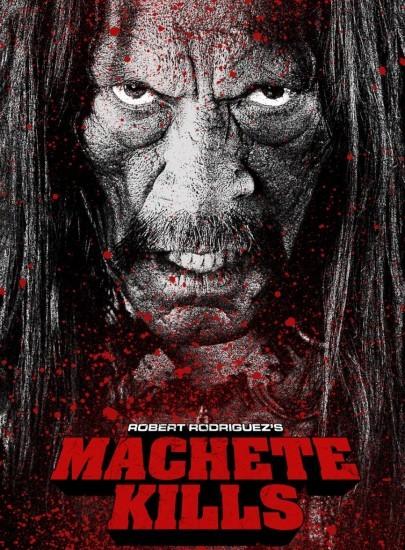