The set of MACHETE KILLS has to be a wonderland of bad-ass. Fights, guns, explosions, and Sofia Vergara in leather rocking a mean looking whip. Sounds solid to us. One lucky kid got an all-access pass to the production, it helps when you’re the son of said hot Latina with previously mentioned whip. Here’s his report: 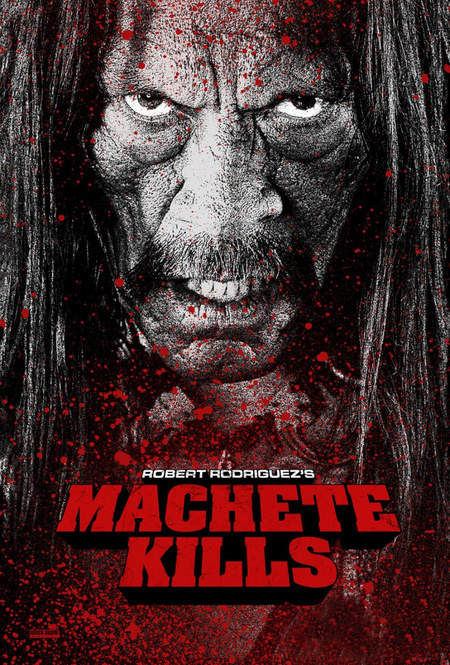