Definition: FAST FILM – A film that upon conclusion adds twenty pounds of weight to your foot upon contact with the gas pedal. Example: MAD MAX, ROAD WARRIOR, and to a much lesser extent, MAD MAX: BEYOND THUNDERDOME.

On June 4th, according to High-Def Digest, THE MAD MAX TRILOGY is coming to Blu-ray. Though MAD MAX and ROAD WARRIOR have long been available on Blu, this is the first time that THUNDERDOME will be available on the format. So, if you’re looking for a reason to take a day off, I can’t think of a better excuse than to watch Tina Turner channel Grace Jones. The latest installment in the previously dormant franchise is MAD MAX: FURY ROAD which is scheduled to be released in 2014. No features or supplements have been released yet. We’ll let you know when pre-orders open. 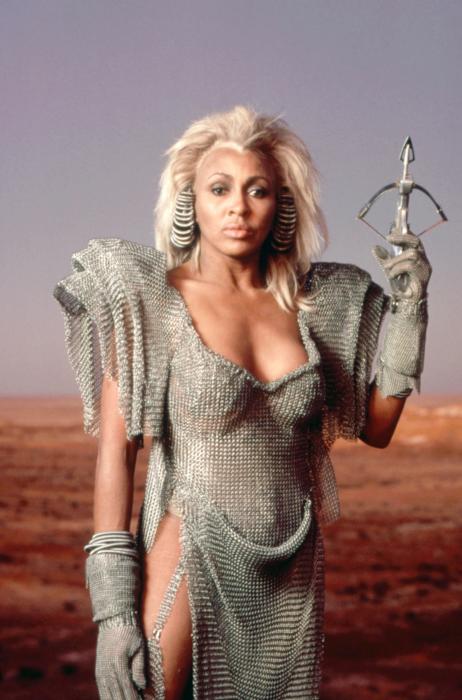