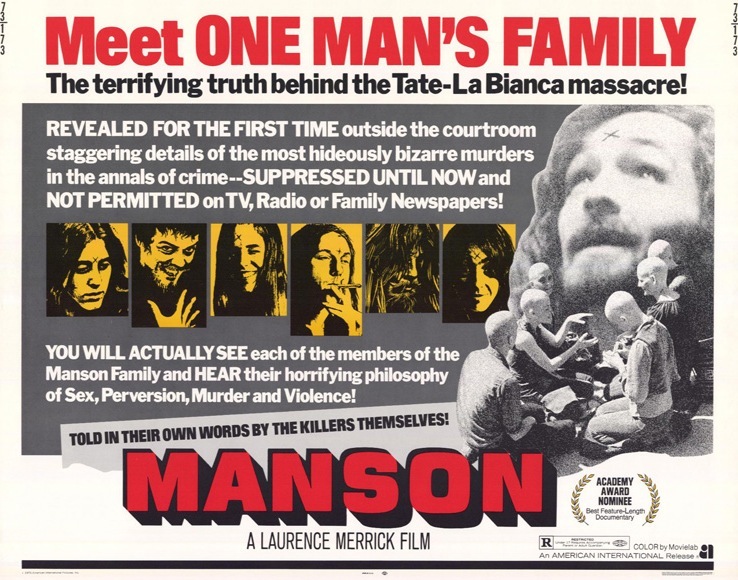 From Wikipedia: Charles Milles Manson (born November 12, 1934) is an American criminal who led what became known as the Manson Family, a quasi-commune that arose in California in the late 1960s. He was found guilty of conspiracy to commit the Tate/LaBianca murders carried out by members of the group at his instruction.

Manson believed in what he called “Helter Skelter,” a term he took from the song of the same name by The Beatles. Manson believed Helter Skelter to be an impending apocalyptic race war, which he described in his own version of the lyrics to the Beatles’ song. He believed his murders would help precipitate that war. 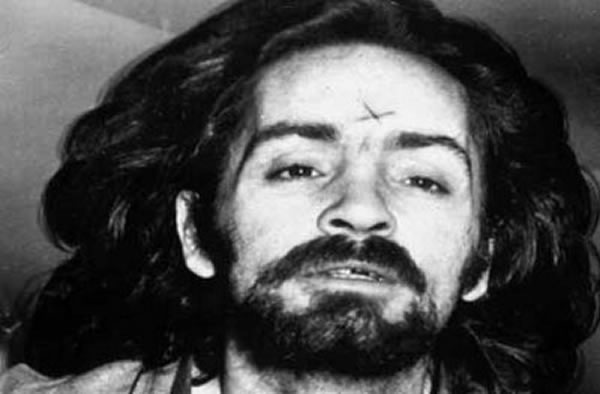 This is a terrifying and ominous film shot by Robert Hendrickson and Laurence Merrick. The Tate/LaBianca murders are explored in grisly detail by the actual members of the Manson Family. Some seem sorry for what happened, but most appear to still be emotionally vacant and pure evil. This is a dark journey through the macabre world of Charles Manson and his cult, hard to find on VHS but worth the hunt.