Feature films get the bulk of the attention at Fantastic Fest, but there were over three dozen short films that played this year in three different blocks, occasionally paired with features. I caught two of the short film blocks, and three shorts that played in front of the features, for a total of 22 shorts. I am not going to go into excessive detail about each one, or even write full reviews, but I did want to highlight some of the best that I saw, so that any readers who might run across them at upcoming festivals will know what to look for. 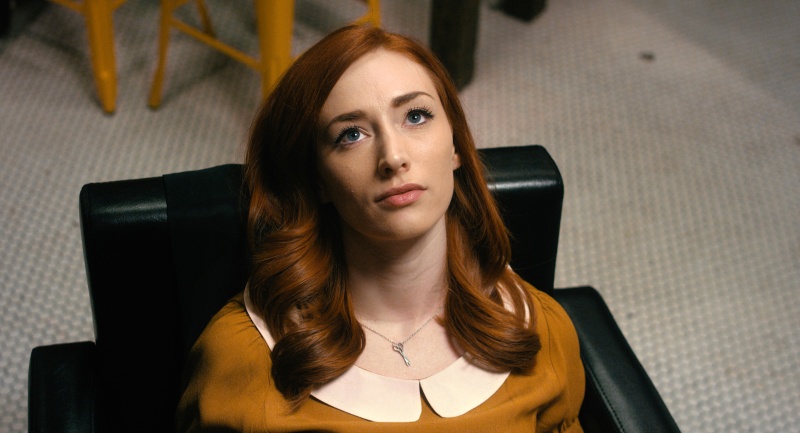 A surprisingly gory short about the titular character, this one goes to some dark places before revealing itself to be a character study of a sad, lonely woman in a heartbreaking final scene. Slickly directed by Jill Gevargizian with a great lead performance by Najarra Townsend. 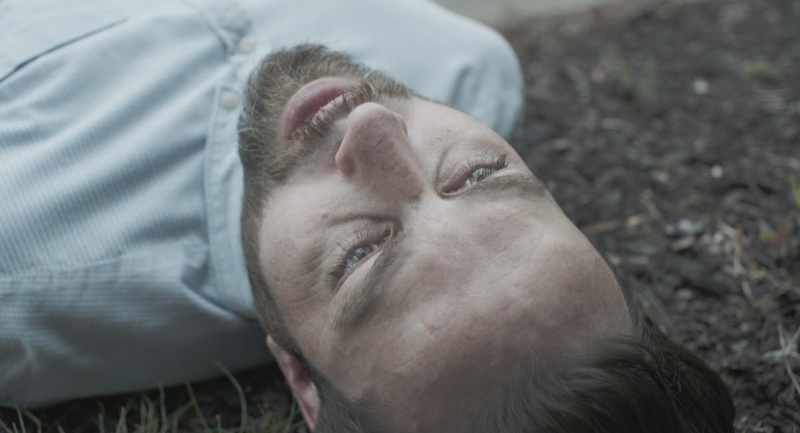 Definitely a one-joke premise, writer/director Calvin Reeder does the smart thing by keeping the running time at just four minutes as he details a hilarious, bizarre, and ultimately unsettling experiment in graphic detail. 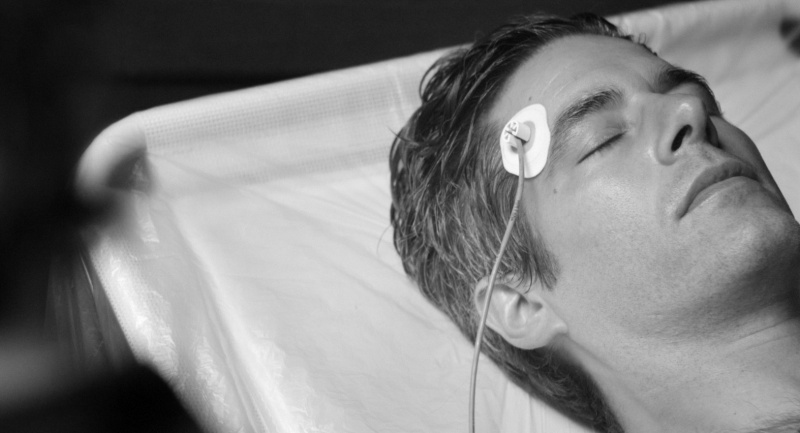 Writer/director Javier Chillon’s sci-fi/horror hybrid feels a lot like a lost episode of The Twilight Zone. A three character morality play set aboard a spaceship that looks like it was cobbled together with leftover sets from STAR WARS and ALIEN, it has a pleasingly retro look without being too cutesy and an ironic—if obvious—ending. 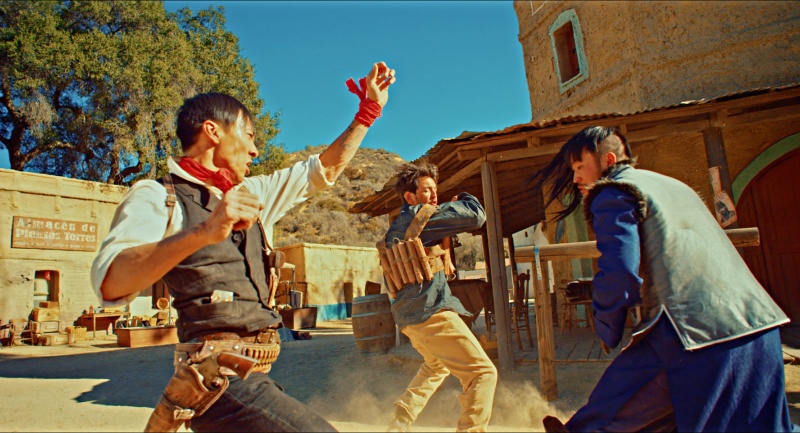 I still have no idea what to make of this splatter-comedy/Western/martial-arts action/fantasy. I was alternately entertained, exhilarated, annoyed, and confused. Despite my uncertainty about the actual quality of it, I loved that it put me through all those conflicting emotions. To me, that means that there is something there beyond the hyperactive style. 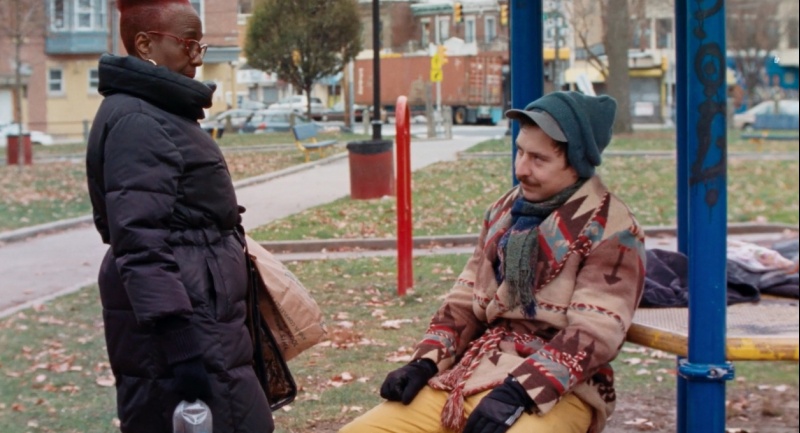 Easily the best short film that The Kids In The Hall never made. If you understand what I mean by that, you will love PACO. If you don’t understand, then you will hate it. 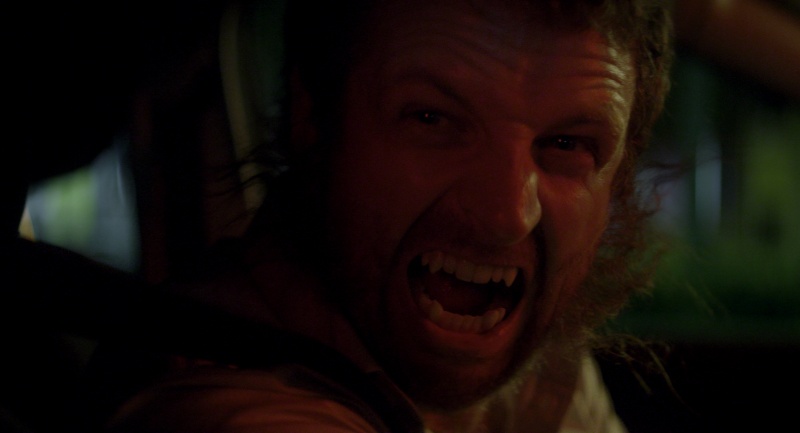 Damn near a perfectly constructed short film. The screenplay by Craig D. Foster and Emma McKenna asks what would happen if a man cursed to turn into a werewolf is forced to work overtime at his soul-sucking office job on the night of a full moon. The result is a hilarious, suspenseful riff on a scene we have seen over and over in genre films. This one is guaranteed to put a smile on your face. 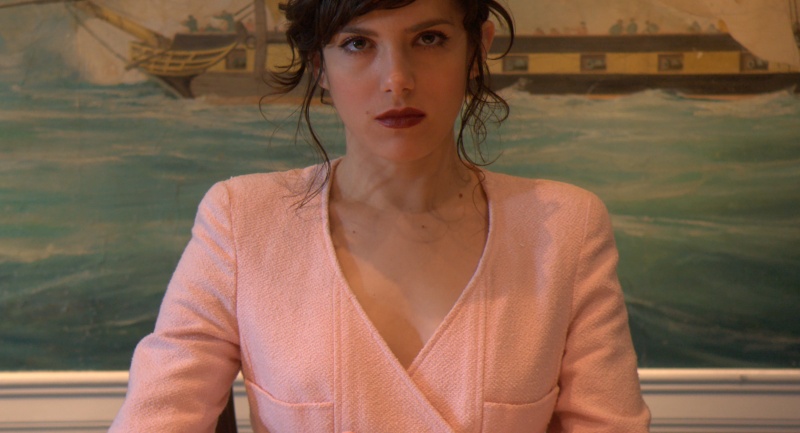 A bizarre and funny little combination of animation and live-action. I will say nothing else about it since it only runs three minutes and is such an impressive piece of visual storytelling. 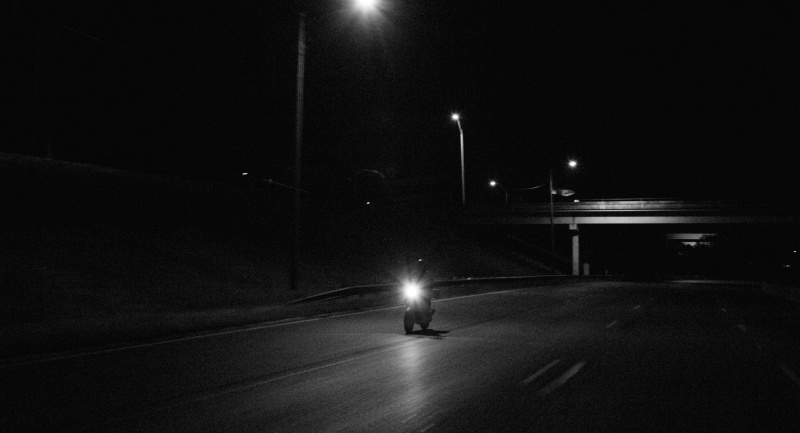 There are no real surprises in this story of a woman contacted by her dead boyfriend from the beyond, but writer/director Daniel Stuyck drops in welcome bits of character comedy and creates a lived-in world that sells the central mystery. Sometimes, all you have to do when you have a good story is tell it well and that’s what THE ETERNAL does. 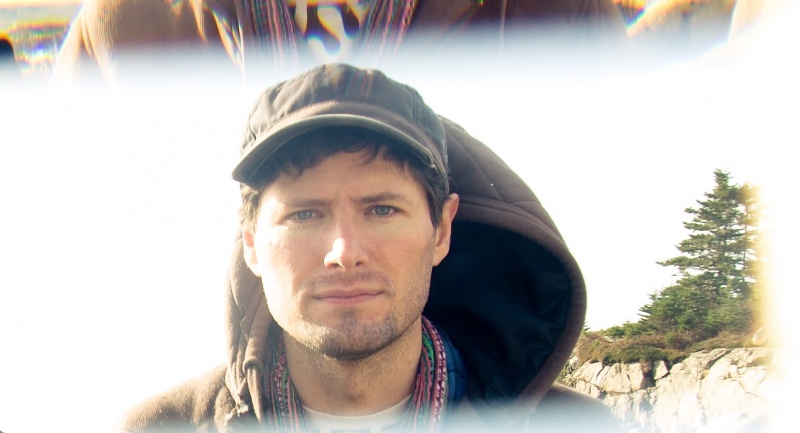 Stylish, deadpan story of a young woman who takes a family hostage in their RV for reasons that become apparent during a flashback. While not the most original story in the world, the fun noirish atmosphere and comedic moments injected into it by writer/director Seth Smith are what make it memorable. 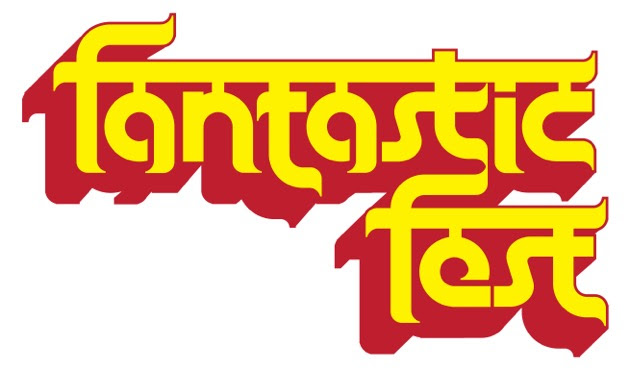 And with that, my coverage of this year’s Fantastic Fest comes to an end. I now plan to get some sleep.