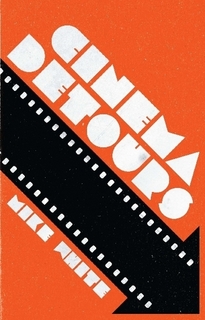 Full disclosure: Mike White has written for Daily Grindhouse previously, and some of that work is included in this collection. He’s also the host of one of my personal favorite podcasts, and a genre cinema stalwart whose work has entertained me for years. I apologize in advance if this suggests bias in the review.

When I was developing my genre film chops back in the late 90s, I remember hearing often of Mike White’s Cashiers du Cinemart magazine; which championed offbeat and international cult films while thumbing its nose at the big-budget Hollywood mainstream. Like many, my interest was peaked by his series of articles (later turned into a short film) that claimed that Quentin Tarantino swiped much of his plot for RESERVOIR DOGS from Ringo Lam’s Hong Kong film CITY ON FIRE. White has continued to be a wonderfully opinionated and divisive figure in film writing circles through his continued print and online work, as well as his popular PROJECTION BOOTH podcast. 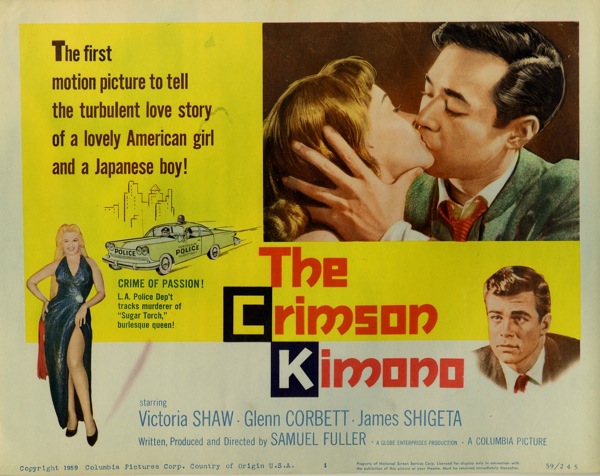 This most recent collection publishes a variety of White’s capsule film reviews, some never before seen, with most being reprints from a variety of print and web sources (dating back to far as 1994). As someone who has spent hours pouring over film guides since childhood, I always get a kick out of this format and the snappy writing and breezy pace of the 220-page compendium will please both novice fans looking to expand their genre knowledge, as well as more experienced film-goers looking to add some fascinating-sounding rarities to their collections. White knows his stuff, and while titles like Tim Burton’s ALICE IN WONDERLAND occasionally sit uneasily next to more compelling titles (like Sam Fuller’s THE CRIMSON KIMONO or Rolf De Heer’s DR. PLONK). However, the focus generally tends to be more obscure international films, if you’ve never heard of (polish director) Juliusz Machulski, then this book is definitely right up your alley. You’ll probably want to keep a notebook nearby to jot down the more interesting titles.

Of course, your own opinion will inevitably occasionally clash with White’s, but that’s half the fun. You can bet there will be some Tarantino-sniping here and there –  the INGLOURIOUS BASTERDS review is a highlight – and White is never hesitant to tear into deserving targets, but he’s rarely caustic and is able to get to the core of what makes these films special (or a waste of celluloid) in his limited space with good humor to spare. The compilation is devoid of bells and whistles (aka photographs and posters), but that sort of thing just gets in the way of all of those sweet, sweet reviews. And thankfully there’s plenty here.

A sterling collection that will provide genre fans with dozens of titles to investigate, Mike White’s CINEMA DETOURS delivers exactly what it promises; a detour from the mainstream that takes advantage of White’s encyclopedic knowledge of rare and cult films. Fun to flip through at random or binge through (like I did!), fans of this website should definitely check it out.