We get a lot of press releases in the mail here at Daily Grindhouse — some of them are intriguing to us because in these announcements are the seeds of the movies of the future, meaning the kinds of movies we watch. For example, THE TALL MAN, WOLFCOP, WAR PIGS, and GALLOWWALKERS are mentioned herein, and while these may not be familiar titles to the big brains who are absorbed by Oscar fare, horror, action, sci-fi — this is where we live. THE RECALL in particular sounds pretty rad. Observe: 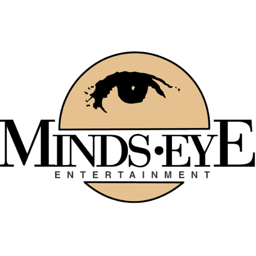 CANNES, May 13, 2016 – Minds Eye Entertainment, in association with Bridgegate Pictures and VMI Worldwide, have financed and green lit a six-picture production slate of sci-fi, action and thriller films.  Minds Eye Entertainment will distribute the films in North America, while VMI Worldwide will distribute the titles internationally.  The six films will also be shot for the new Barco Escape three-screen, panoramic theatrical format, which fully surrounds audiences and offers the ultimate immersive cinema experience.  Portions of the films will also be shot in Virtual Reality.

“Minds Eye Entertainment’s strength has always been to deliver exceptional production value with a talented cast at managed costs,” said Dewalt. “It’s a natural progression for us to now finance and produce multiple pictures concurrently to manage budgets wisely without sacrificing first class crews and talented art departments across six films.  I am delighted to partner with VMI led by Andre Relis and Bridgegate Pictures’ Guy Griffithe on this new venture.”

The first production under the deal is the sci-fi thriller THE RECALL written by Reggie Keyohara III (SEND IN THE CLOWNS) and Sam Acton King.  When five friends vacation at a remote lake house, they expect nothing less than a good time, unaware that planet Earth is under an alien invasion and mass-abduction. 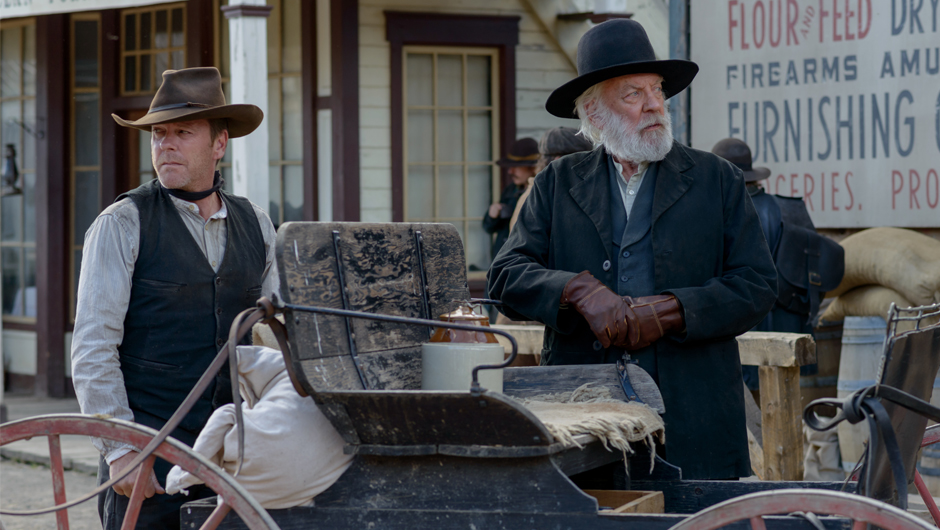 The six-picture slate will be produced by Kevin Dewalt (FORSAKEN, THE TALL MAN) and Danielle Masters (FORSAKEN, WOLFCOP) and will be executive produced by Guy Griffithe (WTF: WORLD THUMBWRESTLING FEDERATION, SCHOOL SPIRITS), Andre Relis (WAR PIGS, THE PERFECT WEAPON) and Frank White (THE TALL MAN, FACES IN THE CROWD).

“We are honored to start this collaboration with such a prolific, accomplished producer as Kevin Dewalt,” said Andre Relis, president of VMI Worldwide.  “We believe this partnership with Kevin, who has a proven track record working with respectable talent in a variety of commercial and independent films, will only strengthen VMI’s continued growth, while delivering attractive, talent-driven projects to the international marketplace.  We are confident this partnership with Minds Eye Entertainment will bring great success to both companies.”

“We look forward to this exciting partnership,” said Bridgegate Pictures CEO Guy Griffithe. “The alliances we have formed will allow us to be at the forefront of some of the newest and greatest technology to give consumers a unique and captivating film experience.”

“We are excited to have Minds Eye Entertainment on board for this new slate of movies that will be created and distributed in Barco Escape,” says Barco Escape Chief Creative Officer Ted Schilowitz.   “These films join our fast-growing slate of movies that will release in the new format, as filmmakers continue to explore the creative boundaries of the cinema experience through Barco Escape. We’re looking forward to bringing our exhibitor partners the kind of sci-fi, action adventure, and suspense movies through Minds Eye that we believe are a perfect fit for Escape and will appeal to audiences worldwide.” 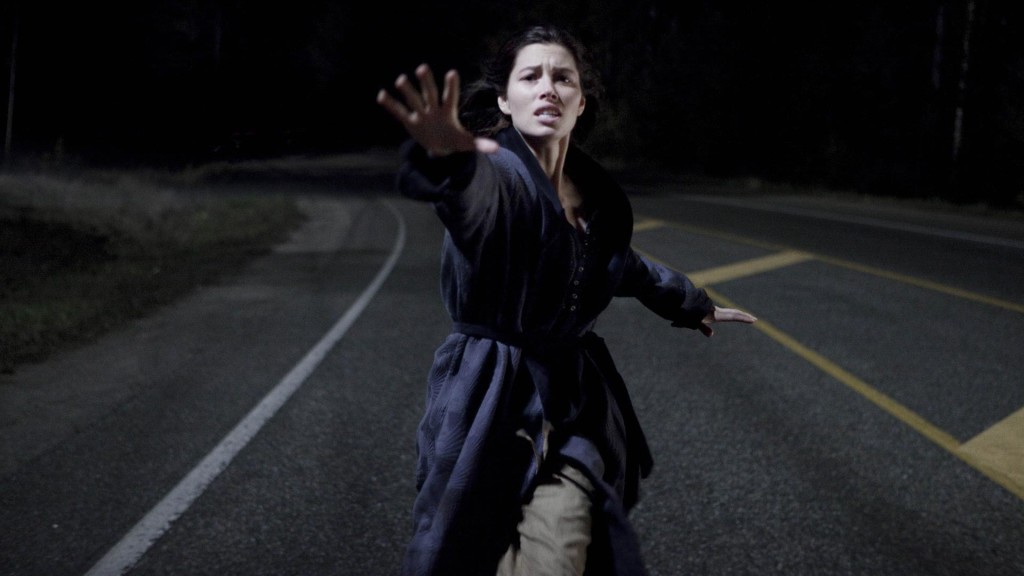 Bridgegate Pictures Corp operates as an integrated film company out of Corona, California. The company engages in the development, financing and production of media products including feature films for worldwide distribution in the theatrical, broadcast and digital markets. Bridgegate specializes in commercial driven independent films that are star driven and have worldwide appeal. 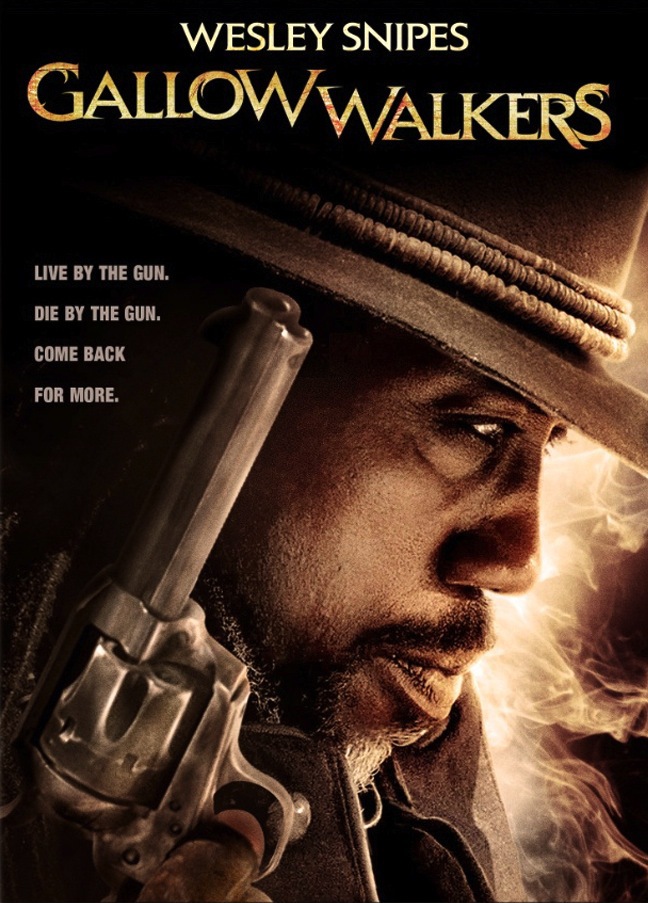 VMI Worldwide is an international sales, film finance and production company based in Los Angeles, California. Founded in 2010 by Andre Relis, Some of VMI Worldwide’s past titles include HELLION starring Aaron Paul and Juliette Lewis, WICKED BLOOD, starring Abigail Breslin and Sean Bean, GALLOWWALKERS with Wesley Snipes, and WHY STOP NOW starring Jesse Eisenberg, Melissa Leo and Tracy Morgan. VMI Worldwide has cultivated an extensive network of long-term, direct relationships with the top networks, distributors and releasing companies around the globe. In the past 3 years, VMI has moved heavily into in-house production on titles including WAR PIGS starring Dolph Lundgren and THE PERFECT WEAPON starring Steven Seagal. 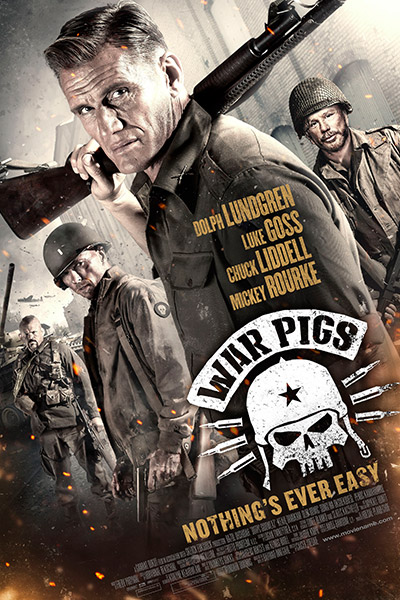