The El Rey Network, the TV channel founded and curated by Robert Rodriguez, has an irresistible schedule every day of the week, but there’s just no topping the Thanksgiving weekend schedule, in which the network gives over all its real estate to classic kung-fu flicks for its second annual “Way Of The Turkey” marathon. Here, Daily Grindhouse’s Mike Vanderbilt talks about his love for the genre: 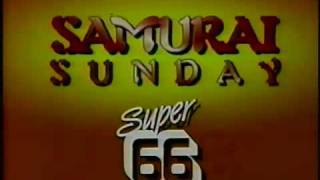 Growing up, I gained most of my knowledge of kung fu cinema through WGBO’s Samurai Sunday, which in hindsight just a touch racist, particularly as there were very rarely actual samurai in any of the films. While the El Rey Network appears to be showcasing the some of the cream of the crop (such as MASTER OF THE FLYING GUILLOTINE), Samurai Sunday showcased shoddy prints of mostly forgettable, shoddy prints of “karate movies” and plenty of “Brucesploitation” flicks. Kung Fu movies tend to run together for me: I’ll always stop on them while flipping through the channels, but it’s hard for me to really tell them apart aside from the favorites such as the aforementioned MASTER OF THE FLYING GUILLOTINE and  Jackie Chan’s output in the 1980s and 1990s. When I was a teenager, Chan became a favorite of mine due to RUMBLE IN THE BRONX getting a big theatrical push. I preferred his modern adventures such as ARMOR OF GOD and POLICE STORY, with their mixture of martial arts, stunts, and comedy, to the more historical adventures involving a big bad killing the hero’s master and consequently, the hero looking for revenge.  And let’s be real here, that’s the case in most of these movies. This is certainly a case where recommendations from my Daily Grindhouse brothers and sisters can help me out in sorting through some of the junk. [Ask and ye shall receive… — Ed.] 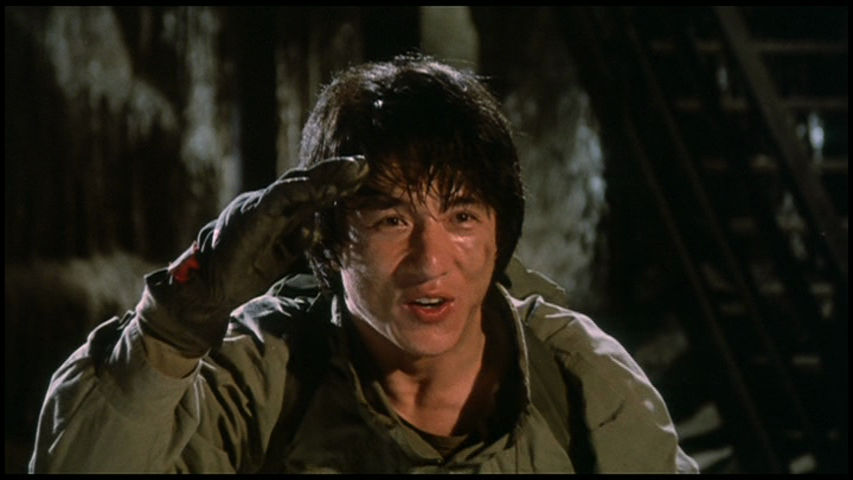 That being said, my television is perpetually tuned in to the El Rey Network, and I at least get to enjoy bits and pieces of the superbly remastered Shaw Brothers classics that air on the network. This Thanksgiving, I’ll certainly be flipping between the Way Of The Turkey marathon, if only to catch a glimpse of Shannon Lee (Bruce’s daughter), and episodes of MYSTERY SCIENCE THEATRE 3000. In an era of infomercials and reality show re-runs, El Rey is the closest thing to the sublime late-night UHF programming of the 1980s.