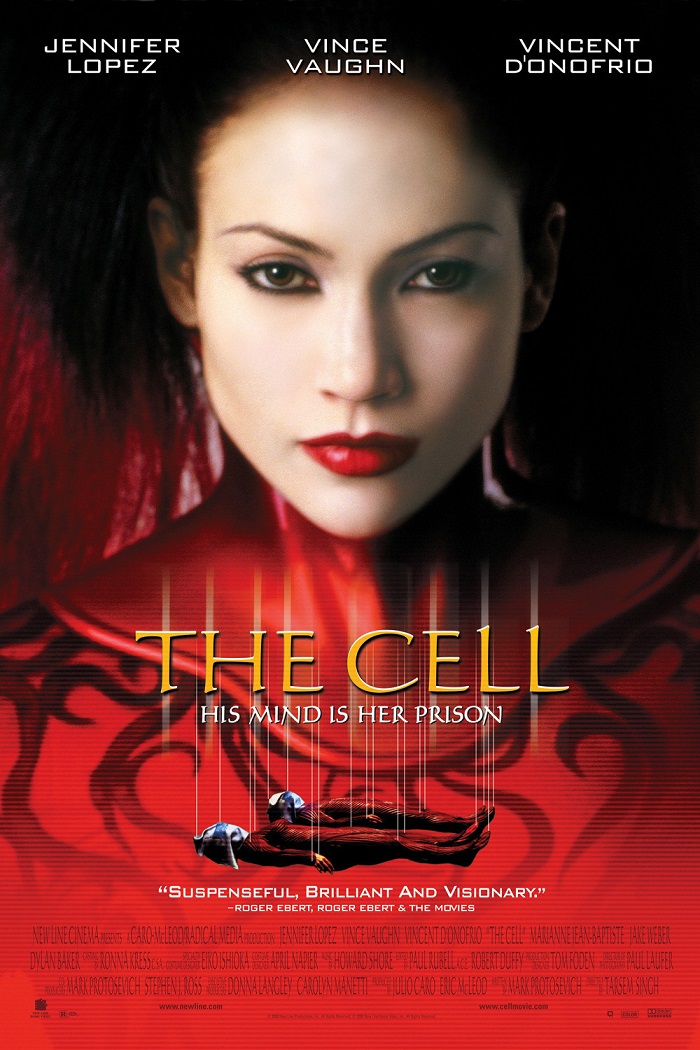 I hated THE CELL when I saw it back in 2000. To be fair, I haven’t seen it since. To be even fairer, screenwriter Mark Protosevich also wrote the most vivid script I feel I’ve ever read, which was his adaptation of I AM LEGEND (which became a Will Smith vehicle in 2007 that I like more than most but which conjures only a fraction of the intensity of Protosevich’s screenplay.) So maybe I just don’t dig on what director Tarsem Singh is throwing down. Or maybe this was the movie everyone wanted to make, and it just wasn’t to my liking. * 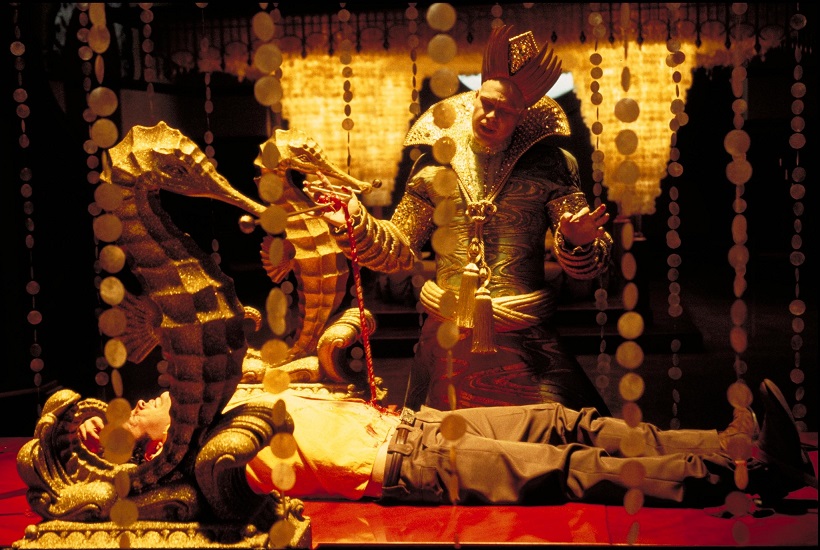 More to the point, I had trouble with the way THE CELL merges artistic visuals in its voyage into the minds of serial killers. It’s the same reason I can’t fuck with that show Hannibal like every single TV critic out there does. You can’t eroticize murder that much. Or you can, but I won’t want to look at it. I’m on very unsteady ethical ground with the argument, seeing as how much I love (for example) 1960s/1970s Clint Eastwood Westerns, but there’s something precious — and pretentious — to the killing in THE CELL, whereas the violent movies I tend to favor have violence that is blunt and abrupt. I don’t cotton to pretension. It’s clearly not that I don’t enjoy violence in movies on some level, and it’s certainly not that I don’t like sex in movies, but it could be that I chafe when the two are so closely intertwined. No offense, but I don’t want to fuck anybody in a Clint Eastwood Western. 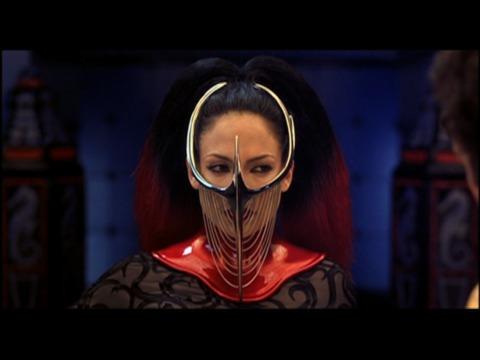 By contrast, by the very nature of placing Jennifer Lopez in a violent movie, it sexualizes everything, since with respect to all aspects of her multi-hyphenation, she’s seen as a sex symbol before anything else, and in 2000, this was the absolute height of her sexy powers. (It’s fair to argue she’s still at that height; I’m just saying she was way powerful in 2000.) Then again, I often love sexy-violent things, for instance Raquel Welch in HANNIE CAULDER, so maybe it’s neither the sex nor the violence that’s the problem for me here. My hunch is still that my roadblock it’s the arty visuals, overtaking a straightforward story. Some things just aren’t meant to be beautiful. I’d have to look at THE CELL again, and maybe I should, because anything that can provoke me so much is probably self-revealing somehow, even if the movie itself doesn’t turn out to be a big deal either way. 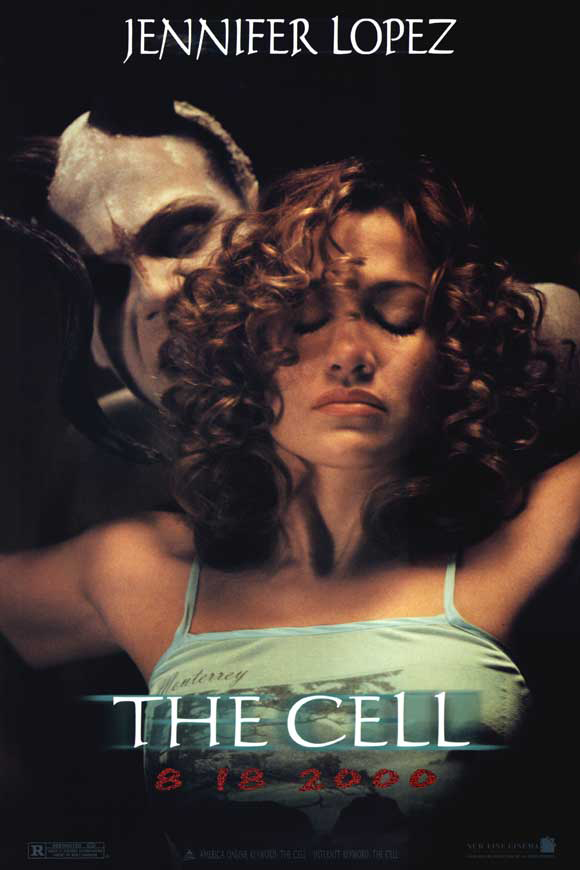 *Plus, as some may know, Vince Vaughn is my personal nemesis, but I can’t go into that here.