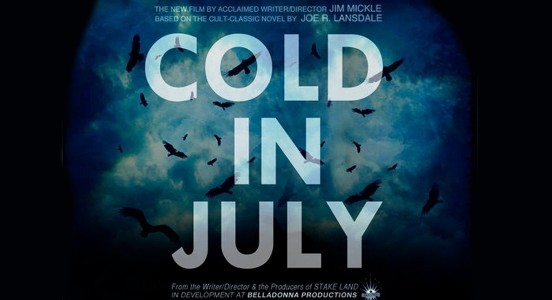 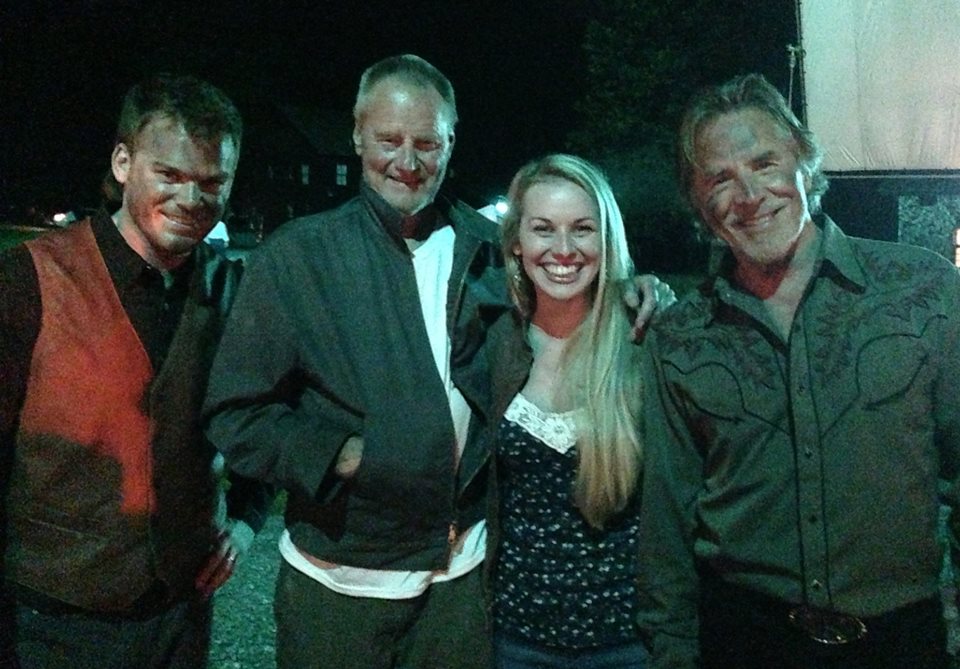 When folks ask me who my favorite writer is, my shotgun answer is always Joe R. Lansdale.

There are plenty of writers I love a whole lot, but I appreciate any of them for a variety of different and individual reasons.  Meanwhile, I enjoy and admire Joe Lansdale’s bibliography for all of the reasons I could possibly come up with to enjoy and admire a writer’s work.  His books swagger across tones and genres and back again as they please.  I suppose he’s best described as a mystery writer, or a thriller writer, even a crime writer, but often also a horror writer, a novelist or a writer of killer short stories, a sometime comic-book writer, and a vastly underrated writer of fine literature, and I could continue going on this way for a while.  There are all kinds of arrows in that quiver. 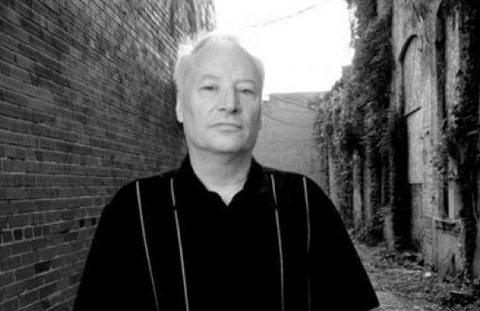 As an audience member I tend to be a tough customer, yet plenty of Joe Lansdale’s stories have  chilled me down to the atom.  The most apparent point of comparison is to Stephen King, but with respect, Joe Lansdale is far, far funnier.  He’s socially progressive in the most common-sense of ways.  He can make believable situations recognizable and outlandish situations believable.  Unlike many, he can write scenes of sex in a true, direct way that doesn’t embarrass everyone involved.  His books are just the right length.  He doesn’t waste your damn time.  You come away from a Lansdale story fully satisfied, yet craving the next one.  The only possible reason I can imagine for Joe Lansdale being as well-known and as widely-read as his gang of true-believers (myself obviously included) know he could be is that his work is so multi-faceted and difficult to define in an Oprah’s-Book-Club-ready two-word summation. 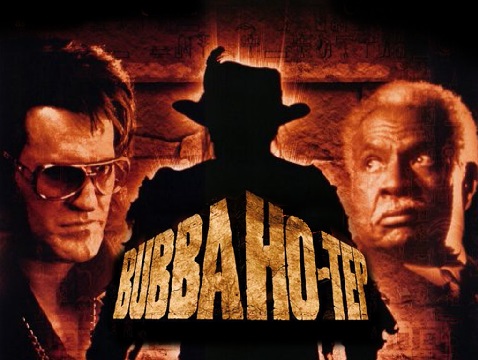 I’m working on a much longer appreciation of the Lansdale catalogue for the upcoming season, but I’m here to tell you today about the wonderful news of a Lansdale classic making it to screen.  The last Lansdale story to be adapted to [feature] film was 2002’s BUBBA HO-TEP, directed by Don Coscarelli and starring Bruce Campbell and Ossie Davis.  That’s the one where Elvis Presley is confined to a nursing home, where he teams up with an elderly, African-American, and alive John F. Kennedy (long story) to fight an ancient Egyptian mummy.  The original short story is seventeen directions of fun and the movie is a solid tribute, but as much as I personally love this kind of thing, it’s fair to say that this is one of Joe Lansdale’s more esoteric concepts.  There’s plenty of story to be mined from the Lansdale archives that’d be more amenable to the so-called normals out there. 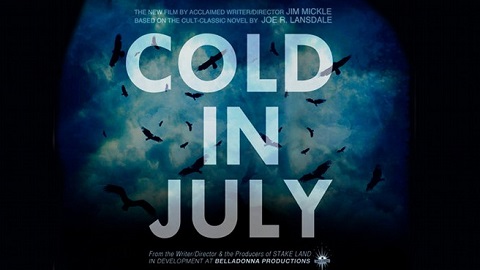 So COLD IN JULY is currently in production.  This is one of the first Lansdale novels I personally was hipped to – he’s been writing since the 1980s but this is an effort from 1995.  This comes from the era where Lansdale was writing a lot of novels featuring his recurring leads, Hap Collins and Leonard Pine, two East Texas shit-kickers and a bickering white-n’-straight/black-n’-gay odd couple with a knack for attracting odd jobs, trouble and violence.  COLD IN JULY the book is a stand-alone novel about a man who shoots a home invader dead in self-defense and is stalked by the intruder’s father, only for both men to discover there are far darker matters afoot.  This isn’t one of the Hap & Leonard thrillers, but it does feature an appearance by a recurring character from those books, Jim Bob Luke, a frequent ally of Hap & Leonard and an amiable but deadly next-level shitkicker.  In my mind, I always pictured Jim Bob looking like Jimmie Dale Gilmore, or Joe Bob Briggs, and not only because of the similarities in naming.  (Both are quintessential Texans.)  But who they chose is arguably even better.

Jim Mickle is directing the movie version of COLD IN JULY.  If you’ve seen his horror efforts, including 2006’s MULBERRY STREET, an only-in-New-York killer-rat movie, and 2010’s STAKE LAND, a very underrated low-fi vampire epic, then you’d be interested to see any new Jim Mickle movie, let alone one with such incredible source material.  Mickle co-wrote the adaptation with frequent collaborator and sometime leading man Nick Damici (he was great as “Mister” in STAKE LAND).  Michael C. Hall, star of Six Feet Under and Dexter, is taking on the lead role in COLD IN JULY.  Sam Shepard has signed on for a role that I can only assume is the burglar’s vengeful father.  And in the role of my man Jim Bob? 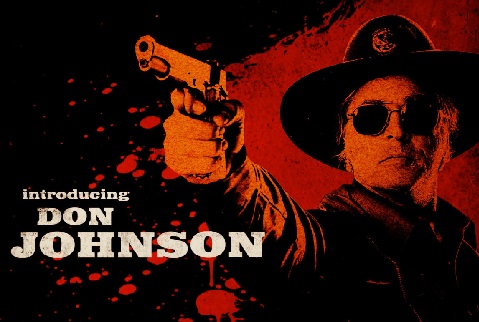 None other than Don Johnson.

As a longtime Lansdale reader, I can’t say I ever would have considered this particular actor in this particular part, but I have to say this also:  PERFECT.  Don Johnson has been great dating as far back as A BOY AND HIS DOG, ruled the 1980s in Miami Vice, and has become a scene-slaying character actor in movies like MACHETE (where he was the single best part of the whole thing) and DJANGO UNCHAINED, where he played cinema’s most infuriatingly likable slavemaster.  I can only imagine what glorious alchemy might result from putting Lansdale-esque dialogue into that voice. 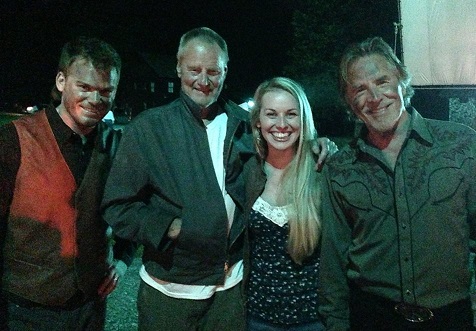 I don’t usually like writing about movies that haven’t happened yet, for a host of reasons such as moderated expectations and likelihood of details to change and even plain old superstition (don’t like to see the bride before the wedding), but I broke my own rule this time because I am just plain super-excited about this movie.  Keep it locked to Daily Grindhouse for updates as this project gets closer to see-able!