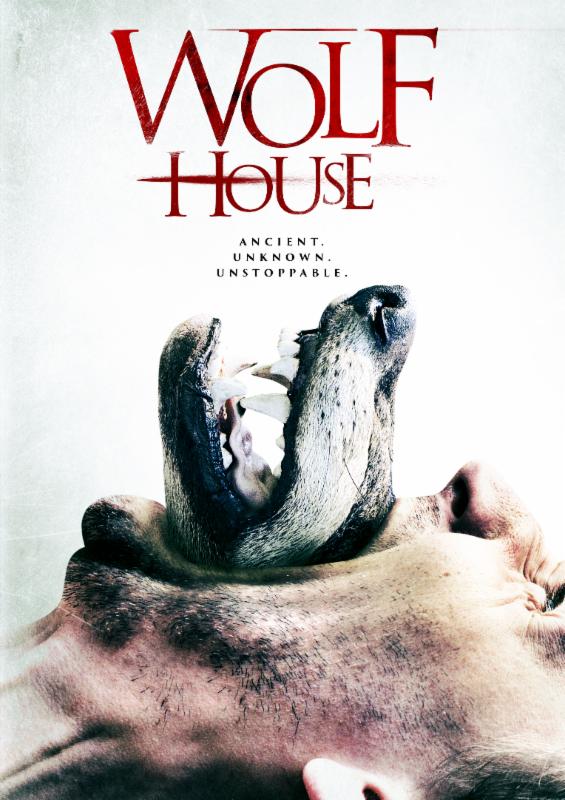 Six friends on a camping trip think they have discovered, captured and killed a Sasquatch. But what they have actually unleashed is something more evil, more ancient and more deadly than they could ever imagine — an army of supernatural terrors that will hunt them until none of them remain.

So let’s look at this for a minute here — that synopsis sets it up to be a Sasquatch movie, but the [very striking] poster art seems to imply this is a werewolf movie. That’s the funky kind of rope-a-dope I can definitely get behind. The werewolf movie is the chocolate and the Sasquatch movie is the peanut butter and I would’ve never expected those two flavors to get mixed together but now that they have been, it sounds sort of like the Platonic ideal of monster movies. Only combination I can think of that I’d rather watch would be a movie where Godzilla gets bitten by a vampire bat. Anyway, you did it WOLF HOUSE, congratulations, my interest has been piqued. 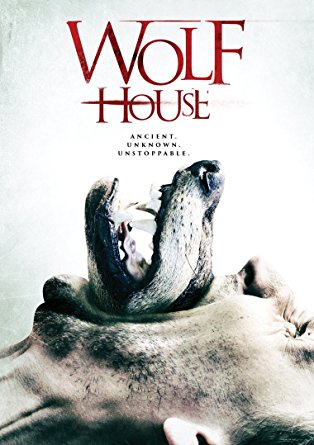