First things first: BLADE RUNNER is film noir. It’s just film noir within a science fiction setting. Wet streets, lost souls, smoky rooms, with a dose of flying cars and replicants. Everyone I know has always viewed it as such, the producers of this trailer however, brought those ideas to reality in black and white with a re-cut trailer that emphasizes the noir elements from the film. This is really great work. Dig it! 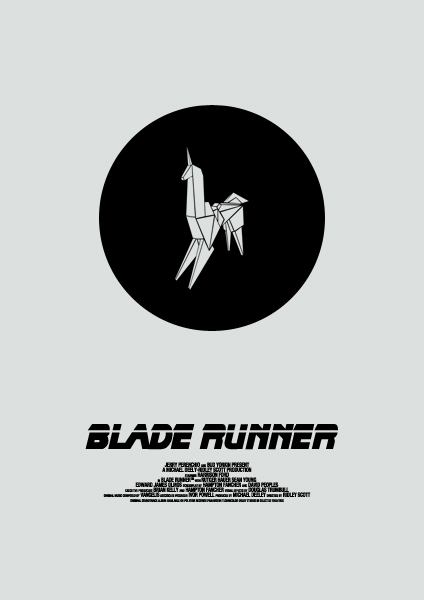 This was uploaded to Mashable by Beckett Mufson who wrote “Understated dialogue, dark shadows and a young Harrison Ford combine to make this take on the story of Rick Deckard look even more mysterious than the original 1982 release. Deckard still has to fight replicants, deal with Tyrell Corporation and look like an badass detective — but now we get to see it in stunning black and white, with the kind of haunting piano music that could make any guy feel like Humphrey Bogart.”