Way back when before the world was turned upside down (you know, like a month ago), I was scrolling through the movies scheduled to play at SXSW this year. Under the documentary section was the film MY DARLING VIVIAN. I didn’t have a clue what it was about, I just saw the image of Johnny Cash with a woman I didn’t recognize. The synopsis said the woman was Cash’s first wife. Wait, Johnny Cash had a first wife? Yes, he did and I had no idea. I didn’t know that Cash’s four daughters—Rosanne, Cindy, Kathy, and Tara—weren’t the daughters of Cash and June Carter Cash. And this, ladies and gentlemen, was the reason Cash’s daughters wanted to make this documentary. The Cash machine had effectively erased Vivian Liberto Cash from existence. 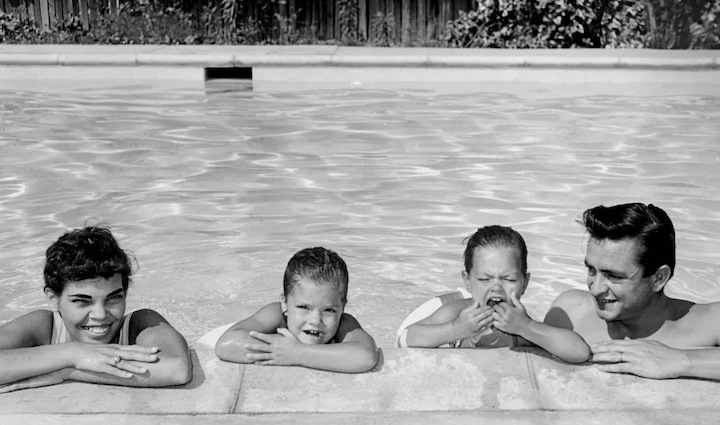 MY DARLING VIVIAN, directed by Matt Riddlehoover (full disclosure here, Matt’s husband Dustin is the son of Kathy Cash and Jimmy Tittle), takes the audience through the life of Vivian Liberto, from her early life in San Antonio, Texas all the way up through her death in Ventura, California in 2005. From the moment Liberto met Cash back in 1951—she was in high school and he was an Air Force cadet stationed in San Antonio—she was in love. Only a few weeks after meeting, Cash was stationed in Germany. The couple wrote to each other every day. 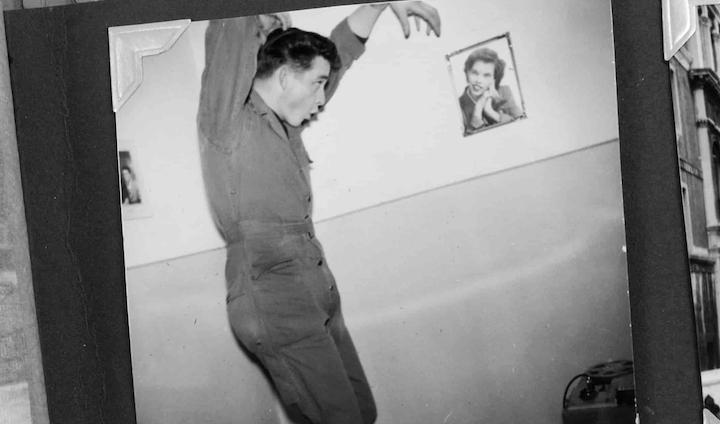 One of the most extraordinary things to come out of MY DARLNG VIVIAN was that both Cash and Liberto had saved every single letter they wrote to each other during this time. We’re shown several of the messages (all very sweet and full of love) the couple exchanged over that three-year period. Cash proposed to her via this correspondence and even sent a ring to her in the mail. 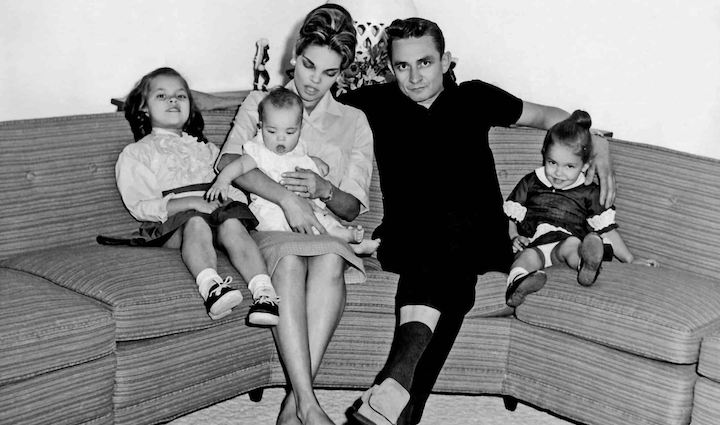 Once Cash and Liberto divorced (Cash had been pretty much absent through a lot of their marriage, was addicted to pills, and had already started an affair with June Carter before the couple had split up), the erasure of Liberto had begun. During appearances, Carter Cash would talk about how difficult it was raising “her” daughters. When 2005’s WALK THE LINE (which clearly I haven’t seen otherwise I would’ve known of Liberto’s existence) was being made, Liberto was sent a copy of the script as a courtesy. 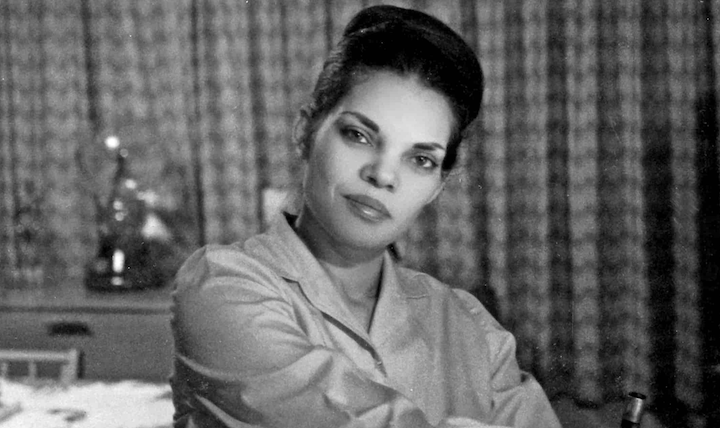 She was upset at how she was being portrayed. She eventually wrote a book called I Walked The Line: My Life With Johnny, but sales were disappointing. During the taping of a tribute to Cash following his death, a song dedicated to Liberto by her son-in-law, Rodney Crowell, was cut from the broadcast.

MY DARLING VIVIAN is a very intimate look into the life of Liberto as told by her four daughters. They recount stories about their mom and how they viewed the relationship of their parents. They get into what it was like to have Cash as a father. Liberto went through a lot in her life including abandonment by her husband and her church, along with racism, paranoia, and much more. There isn’t anything flashy about this documentary, it is simply interviews with Rosanne, Cindy, Kathy, and Tara. So, yes, the film is one-sided, as it’s only told through the four women—but that’s entirely the point. 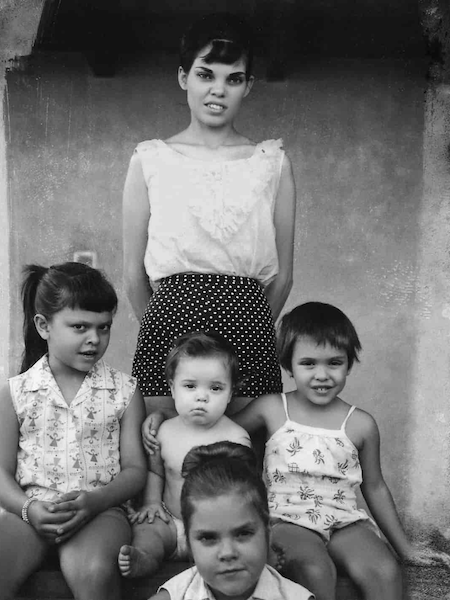 These women tell us they made this film in order to tell their mother’s side of the story. For 50+ years, the world only saw the side that Johnny Cash wanted it to see. The movie is worth a watch if only to see the archival footage of the Cash family along with footage from early in Johnny’s career. In MY DARLING VIVIAN, Liberto’s side is finally shown to the world. Remarkably, even after all was said and done, Liberto remained in love with Cash until the day she died.