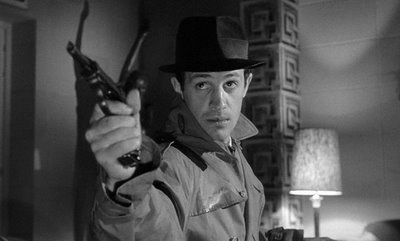 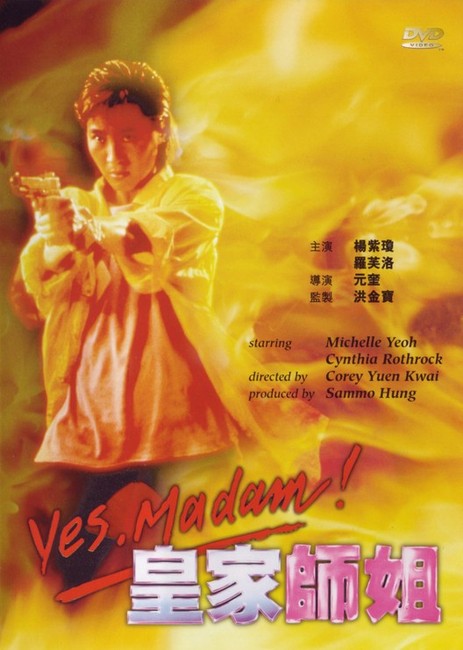 An early bruiser from Michelle Yeoh (her third film) and Cynthia Rothrock (her second film) packs a punch that’s so hard you forget about the lame comedic interludes. 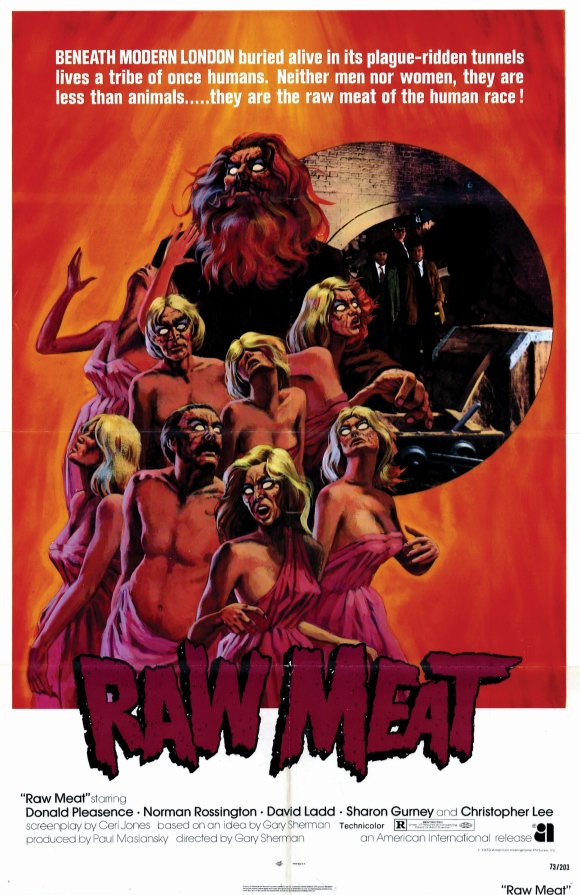 Damn, Gary Sherman was a brilliant director. WANTED: DEAD OR ALIVE, DEAD AND BURIED, VICE SQUAD, and of course the atmospheric RAW MEAT which features a great performance by Donald Pleasence.

A Green Beret returns home from the Vietnam war to find that a gang of murderous bikers have killed his fiancee. This was Marvin Gaye’s debut film, apparently he was waiting for just the right biker-revenge-film. The flick is cool as hell and if you decide to buy it you can find it on a double feature with THE MINI-SKIRT MOB. 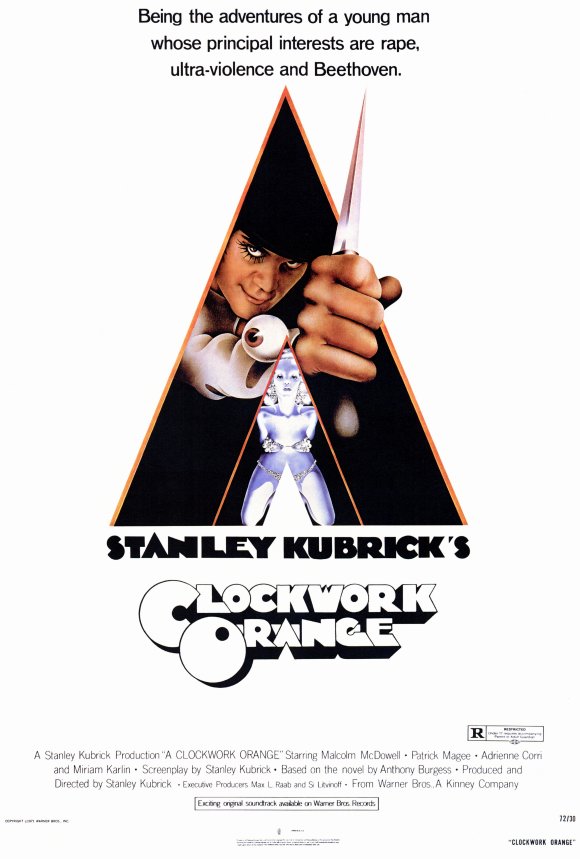 Punches you in the brain leaving you confused, shaken, and wanting to hug your mama. I have always thought the fact that this is Kubrick’s most controversial film had more to do with the way the film was shot than the actual substance; it’s just complete chaos which is apt for a meditation on our violent tendencies. 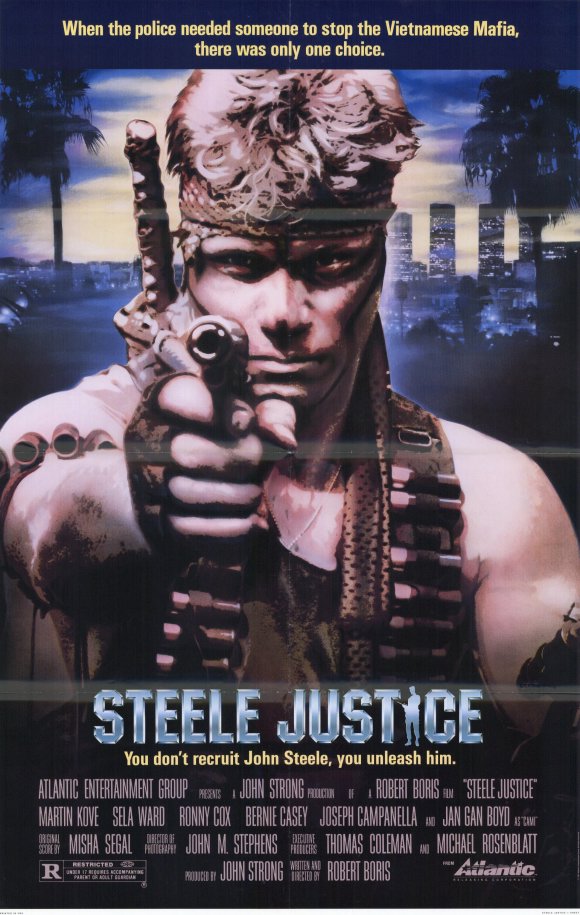 You may know him as the evil Sensei of Cobra Kai from KARATE KID, now you’ll know him as a revenge seeking badass. If there was a movie that demanded inebriation from domestic beers it’s this shit-fest. 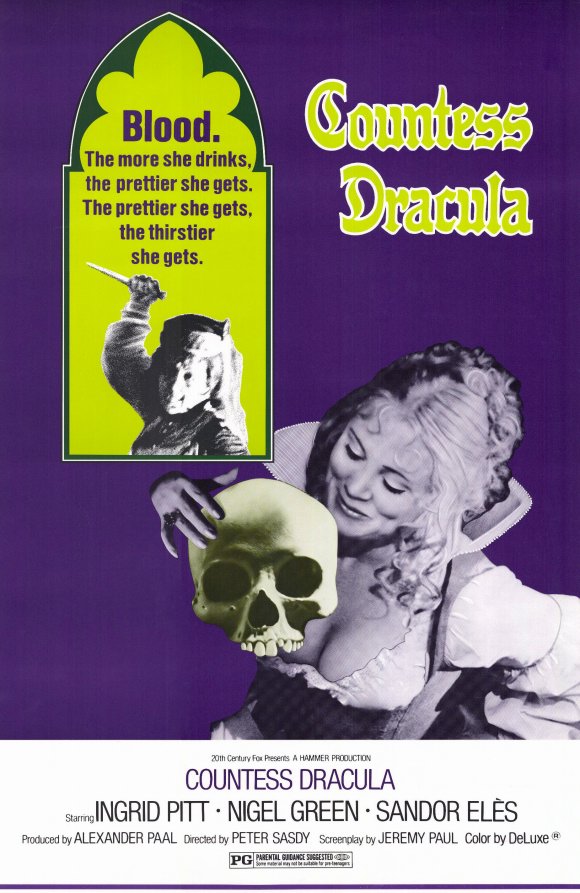 Not a lot of horror for a film with “Dracula” in the title, but it’s still effective for two reasons:

1. Ingrid Pitt – This is the film that really launched her into cult status, despite a bad dub job.

Peter Fonda just has a way of making a film cool. He got stuck in a particular style of film and I always thought he was more capable than the material, but this and a few others (RACE WITH THE DEVIL) represent some of his best post-EASY RIDER work. This will add a good 10lbs to your foot when it hits the gas pedal. 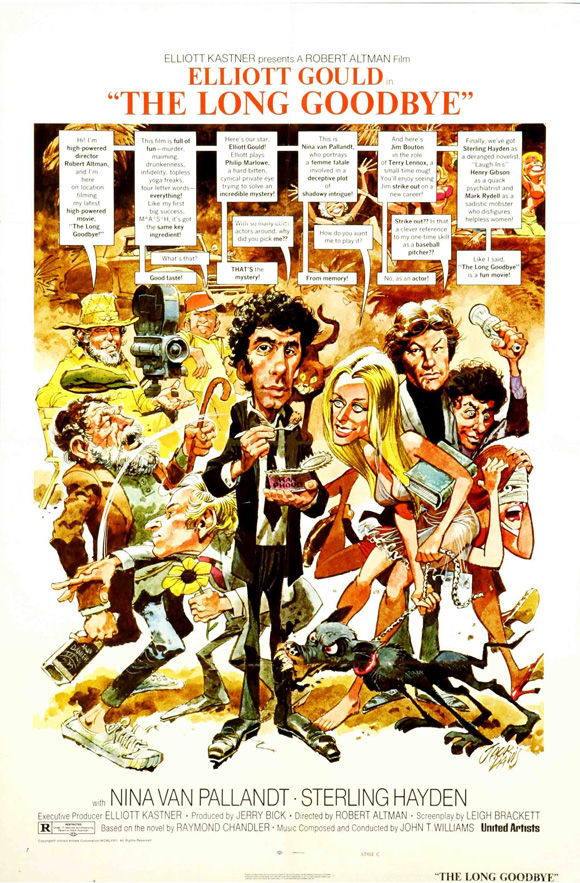 This is one of the coolest films ever made and certainly the most fascinating film ever directed by Robert Altman. This is a pulpy, hard-boiled detective story that both pays respects to and mocks the neo-noir genre. Why Criterion hasn’t jumped on this to give this the release it deserves is beyond me. 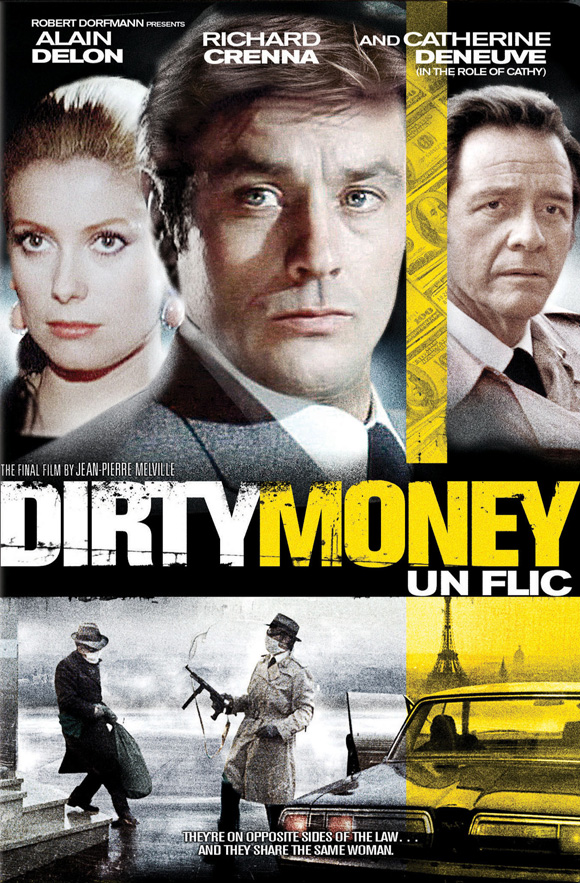 Jean-Pierre Melville called it quits after UN FLIC (released here in the states as DIRTY MONEY). He was pretty ill when he banged this one out and the old guy just didn’t have a lot left in the tank. UN FLIC is usually at the bottom of the Melville list when it comes to quality, but I have always dug it. It’s flawed (Delon as a cop and Crenna as the villain?)but still is better than most directors at the top of their game. The only scene Melville really liked in the film was the bank robbery which may explain why its the only thing we see in the trailer. 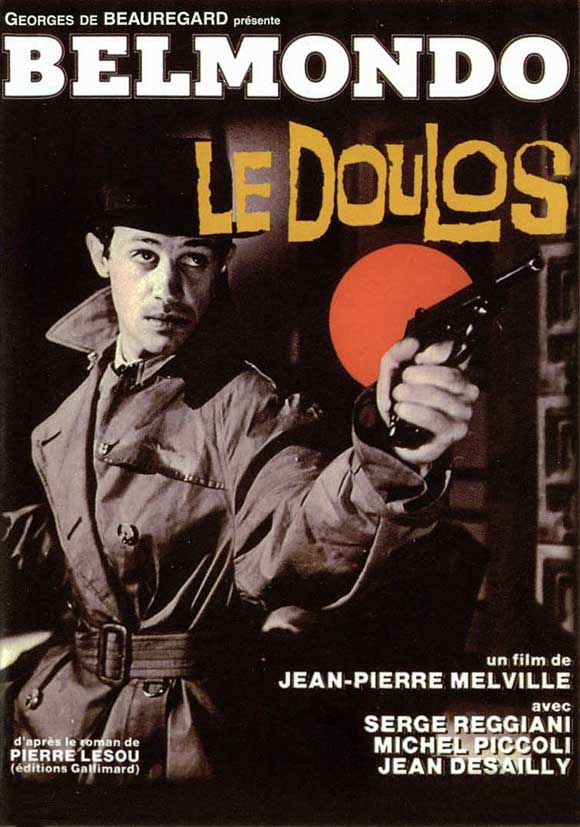 Grab the trenchcoat, load up your six shooter, and fire up a heater. Jean-Pierre Melville can rock the criminal underworld better than most. While LE CERCLE ROUGE is rightly considered his best film, LE DUOLOS is a very close second.

HERE’S TO GOOD WATCHING THIS WEEKEND,