Time to grab a shot of rye and turn on grindhouse cinema until the clock reads 3:00 AM. Here are the Top 10 flicks we are digging right now on Netflix Instant, click the poster to queue this good shit up. Hopefully you can find something here to punch your eyeballs with. This is the TOP 10 INSTANT GRINDHOUSE FOR FEBRUARY. Dig it, Bastards! 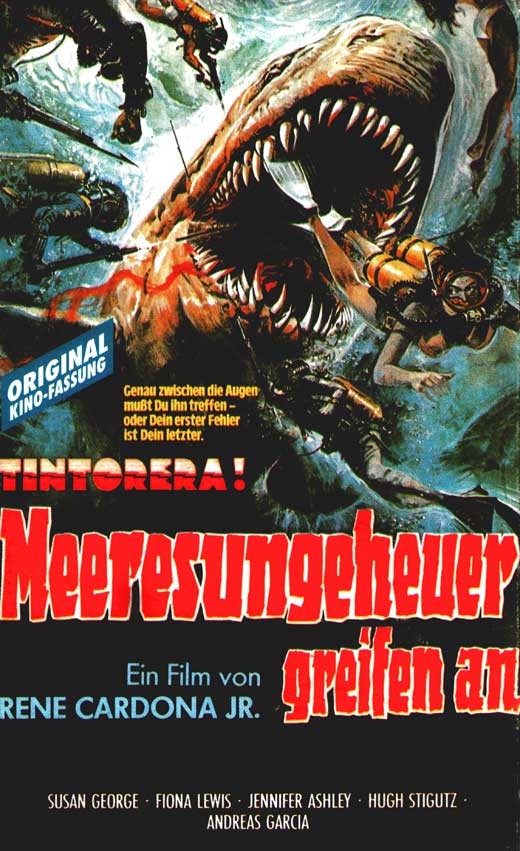 Nothing defines a killer shark movie better than a good three-way with Susan George.

All hotness aside, this flick blows dogs. This shit-shark is best summed up by the following bit of trivia from IMDB: The underwater scenes showing the Tintorera are stock footage, and the shark is barely five feet long (although it is described as “the largest shark ever seen” at over seven feet long due to trick photography).

Yup, it’s that bad, so you GOTS to know we are going to be hitting play on this bad-boy. Dig it, Bastards! 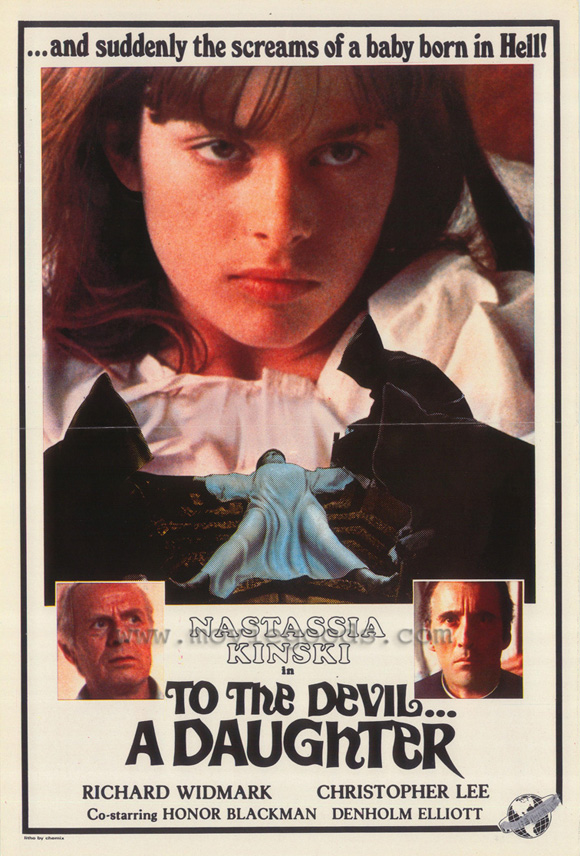 Hammer’s remake of THE LADY VANISHES may have bankrupted the studio, but TO THE DEVIL A DAUGHTER picked out the coffin and helped dig the hole. In fact, it may have helped drag down the fabled studio just as much as the Gould/Shepherd abortion. This is a solid flick though and didn’t deserve the bum-rush it got. Christopher Lee turns in a pretty good bat-shit crazy performance as the demented Father Rayner. 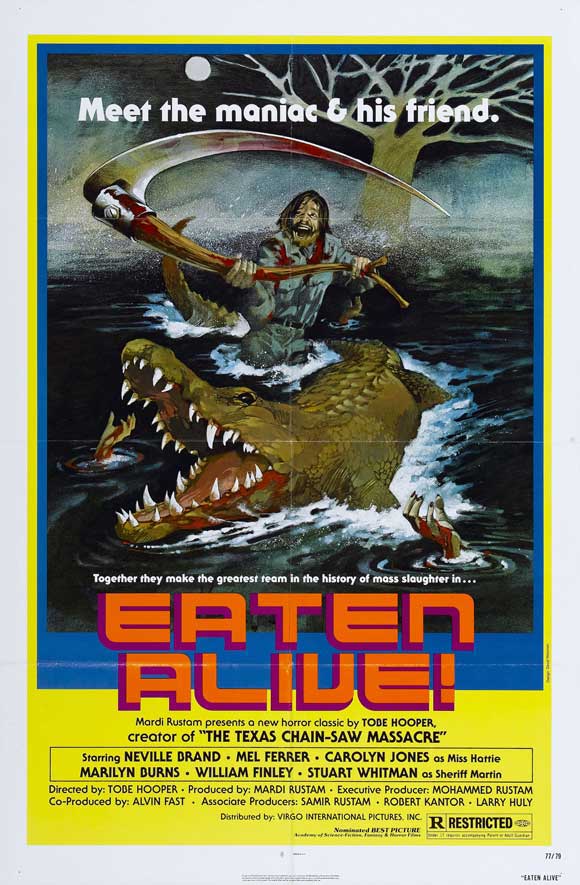 The third film from Tobe Hooper is far less iconic than TEXAS CHAINSAW MASSACRE but just as creepy. EATEN ALIVE reunites Hooper and Marilyn Burns (Sally from TCM) and also features Robert Englund, four alarm fire Roberta Collins (THE BIG DOLL HOUSE, CAGED HEAT, DEATH RACE 2000), and an insanely creepy Neville Brand as the Innkeeper of the Starlight Hotel where you check in alive…and check out dead. Ring up another classic for Hooper. 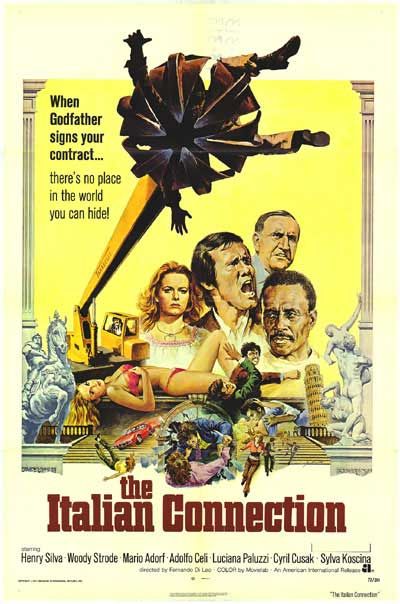 Fernando Di Leo drops a tough euro-crime flick that’ll punch you in the nuts, then fondle your mama. This shit is good, and stars the incomparable Henry Silva. 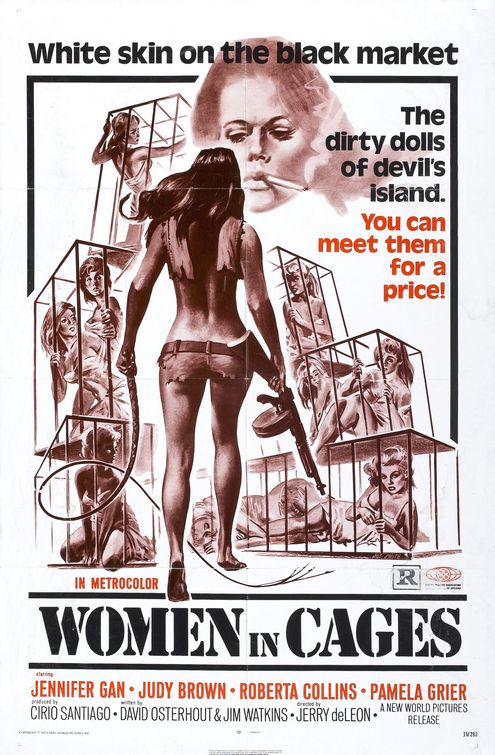 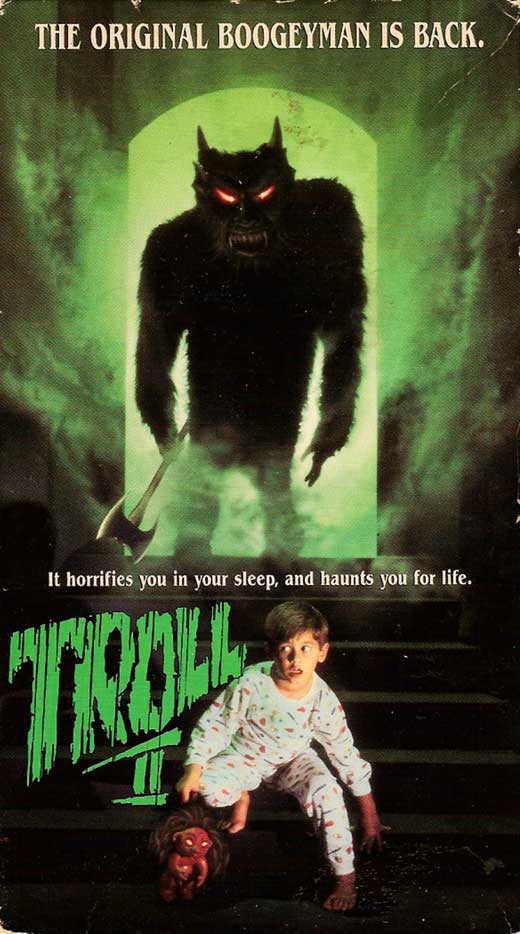 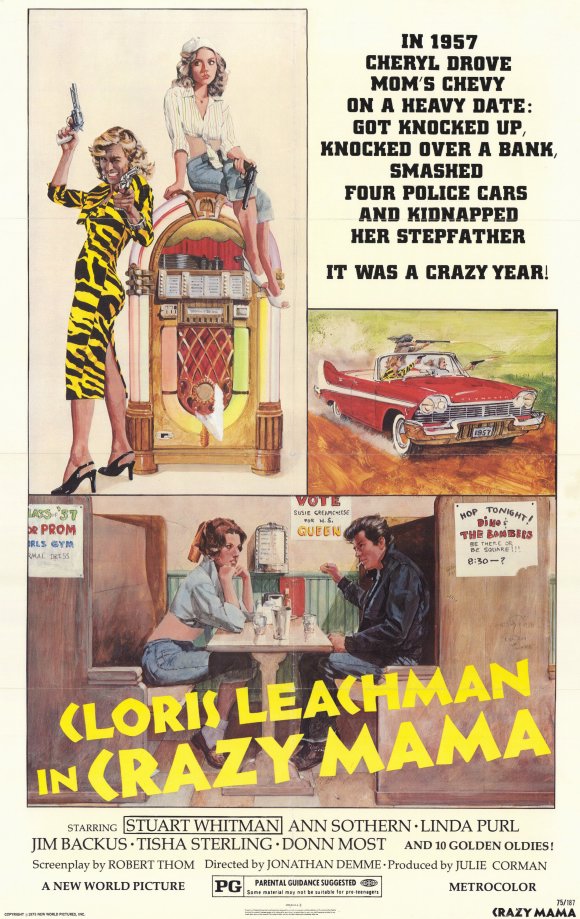 This opened just nine months after Corman’s BIG BAD MAMA with Angie Dickinson, that flick is more representative of the type films Corman was banging out than Demme’s CRAZY MAMA; A nutty road comedy with car chases, gun fights, and a hardly any T&A, a rarity for Corman. This is a cool film though especially when you consider where Demme has gone as a director. 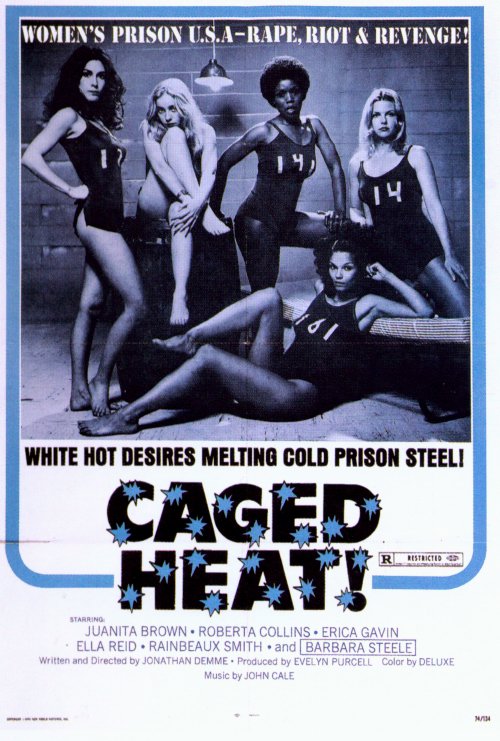 This is some good shit! Simultaneously dark, visceral, and quirky, this is one of the best films in the Corman catalog and among the best films that Demme has ever made. Impressive considering this was his directorial debut. You could easily get scholarly with this film and talk about subtext and how Demme is elevating the material, but kill that noise. Sit back, and dig this grindhouse masterpiece. 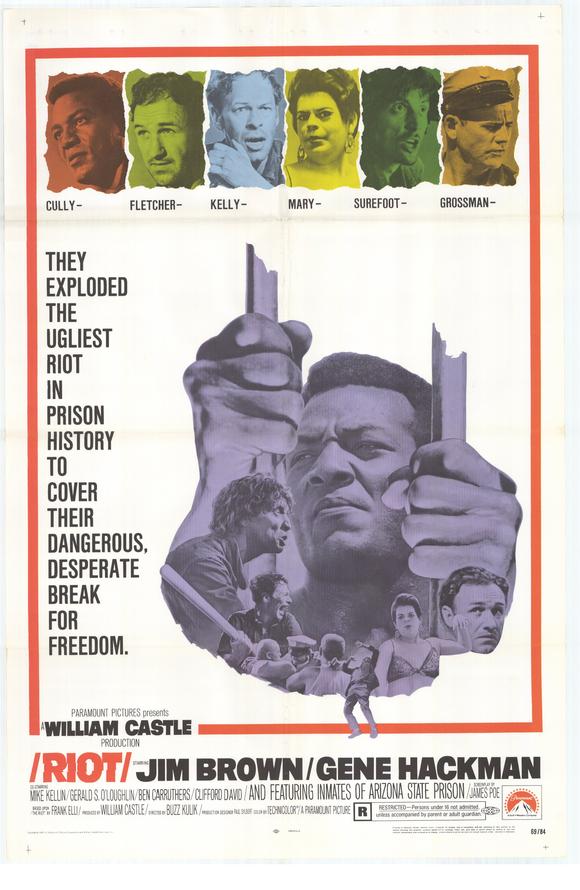 Jim Brown may be one of the best players in the history of the NFL, but he was also an underrated actor as well. RIOT is an example of what he was capable of as an actor. Made just a year after his incredible performance in DARK OF THE SUN, this flick starts out slow but stay with it, it’s a slow burn that just keeps getting better and better. 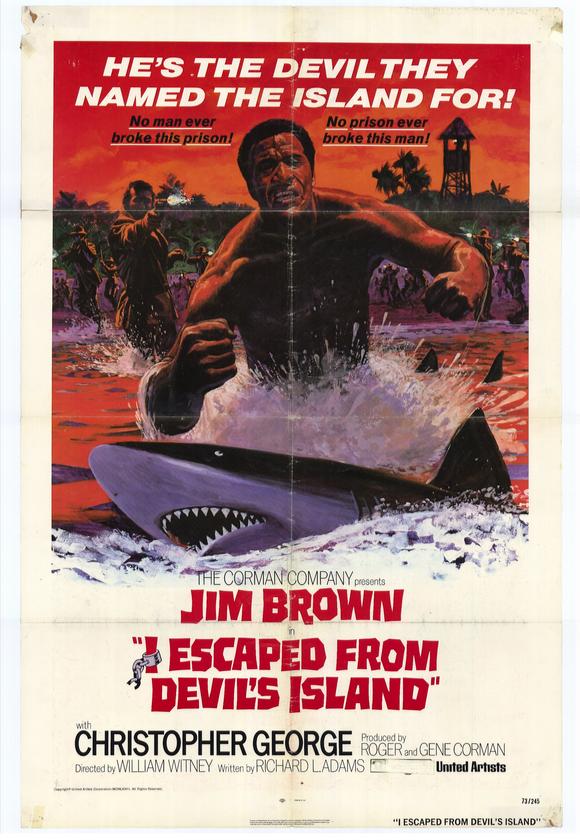 Lebras: Jo Jo has two money-making talents: his fingers and his ass. He chose the wrong one, that’s all.

Yeah, he could act when he needed to act… but Brown could also throw one hell of a punch and he gets more than one opportunity here. This was produced by Roger Corman and his brother Gene, and the result of a fistful of cool.