This is really the kind of story that would run during a really slow news day but fuck it. It’s the day after a holiday, we’re slightly hung over, and the image of a man sitting in a giant metal testicle makes us giggle like a 10 year old.

Rian Johnson’s time travel flick LOPER doesn’t launch until September, but Johnson has done you eager bastards a solid and posted a shot of the time machine to the film’s official tumblr page. 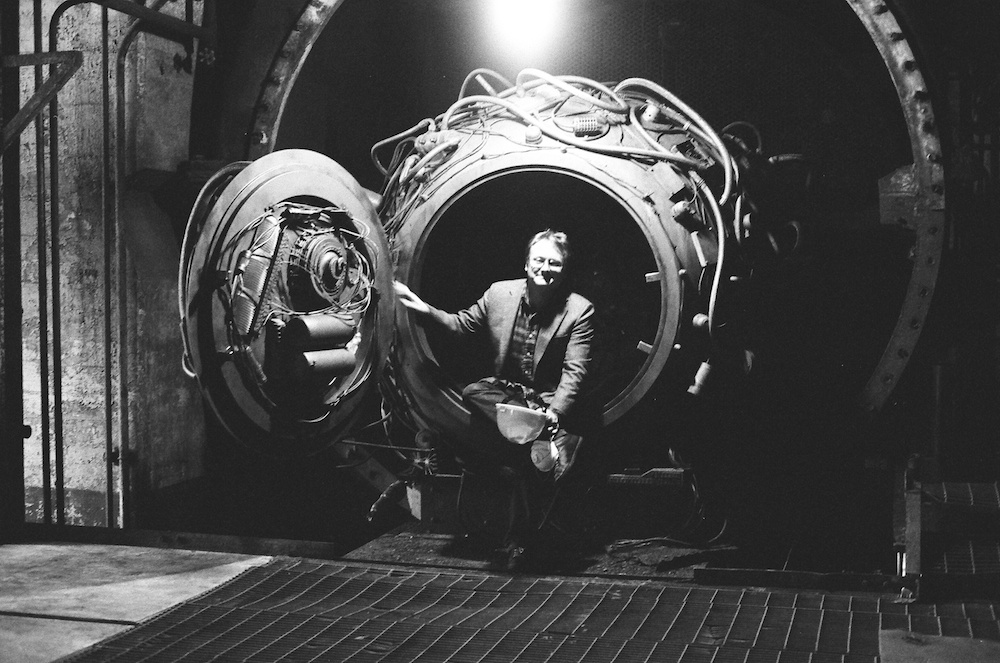 LOOPER stars Joseph Gordon Levitt, Bruce Willis, Paul Dano, Emily Blunt, and Jeff Daniels. LOOPER is about a killer who works for the mob of the future and recognizes one of his targets as his future self. Sounds like a brain buster. I think Johnson’s BRICK is one of the best films of the last decade, anxious to see what he can do with this.

Not the first time I’ve dug a film with a Looper.