The new poster for the horror anthology V/H/S has dropped, and if the VISITING HOURS style poster is any indication; this fucker is going to own an amazing amount of ass. I love horror anthologies, but too frequently they just aren’t executed very well. This one has the deck stacked in its favor though with segments from Adam Wingard, Glenn McQuaid, David Bruckner, Joe Swanberg, and Ti West. Have a look… 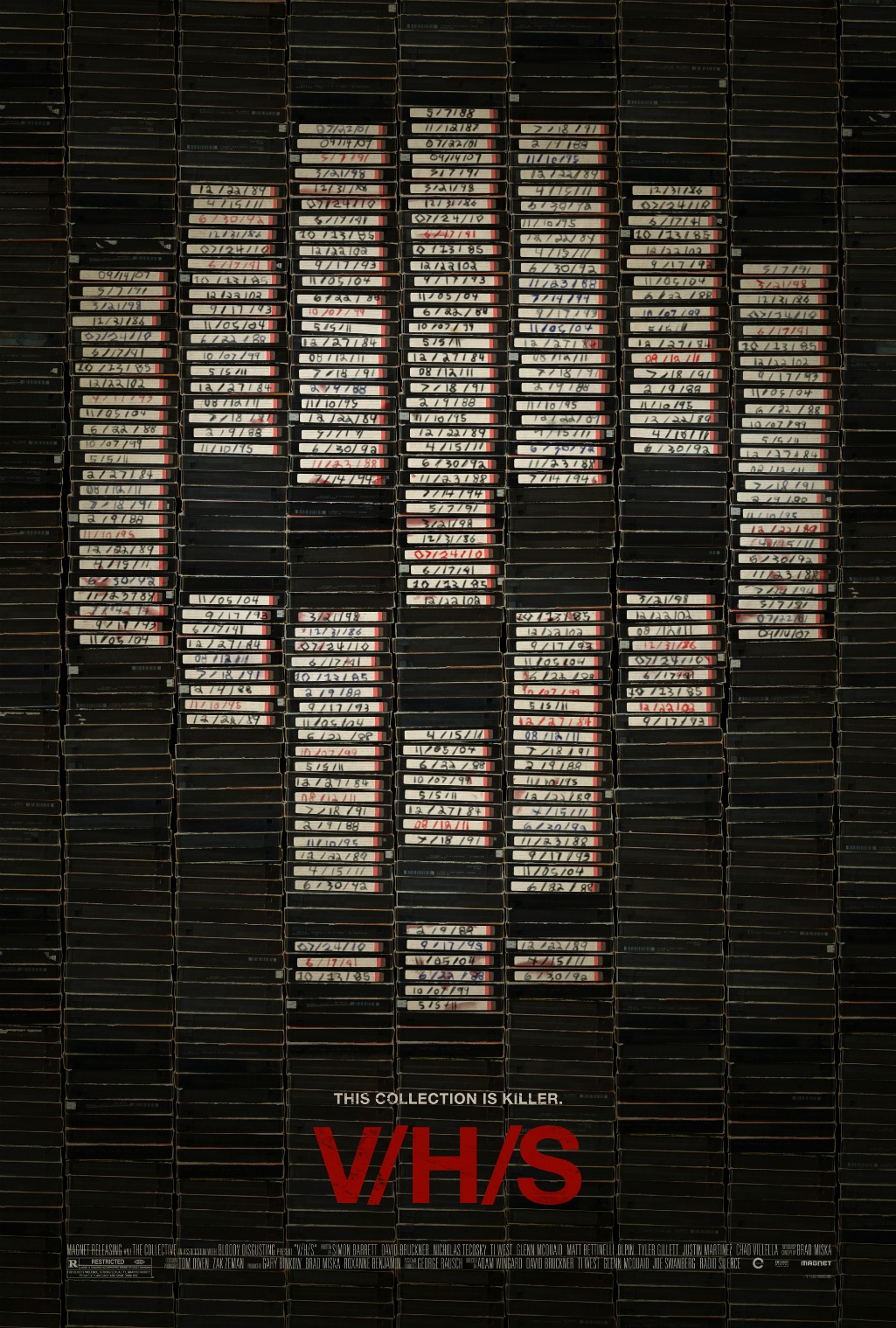 Here’s the official skinny on the flick:

When a group of petty criminals is hired by a mysterious party to retrieve a rare piece of found footage from a rundown house in the middle of nowhere, they soon realize that the job isn’t going to be as easy as they thought. In the living room, a lifeless body holds court before a hub of old television sets, surrounded by stacks upon stacks of VHS tapes. As they search for the right one, they are treated to a seemingly endless number of horrifying videos, each stranger than the last.

And just for comparison purposes, here’s the VISITING HOURS poster. 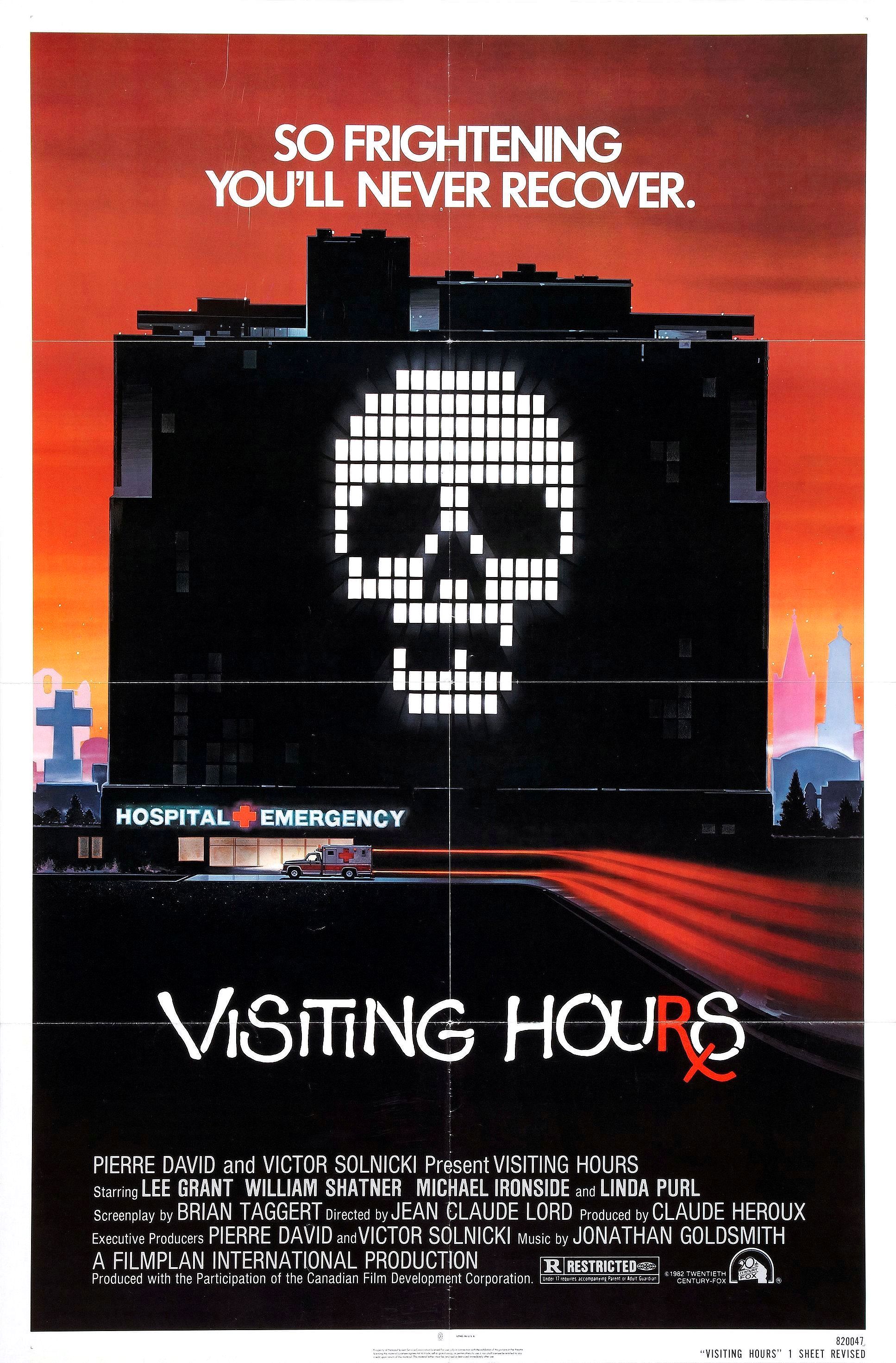