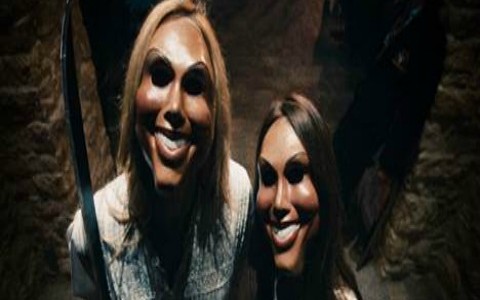 The premise of this flick is all kinds of cool. One night a year, all crime is legal. So you know that dude at work who has to comment on everything you do and smells like a stew of yak piss and dead carcass? You have one night to take care of it. So yeah, when do we vote for this? Oh right, the film. THE PURGE is the latest from Writer/Director James DeMonaco (writer of the ASSAULT ON PRECINCT 13 remake and THE NEGOTIATOR) who once again is teaming with Ethan Hawke and judging by this trailer, we’ll be standing in line for this badass joint. Have a look…

The skinny on the flick:
In an America wracked by crime, the government has sanctioned an annual 12-hour period in which any and all criminal activity—including murder—is legal. The police can’t be called. Hospitals suspend help. It is one night when the citizenry regulates itself without thought of punishment. On this night plagued by violence and an epidemic of crime, one family wrestles with the decision of who they will become when a stranger comes knocking. 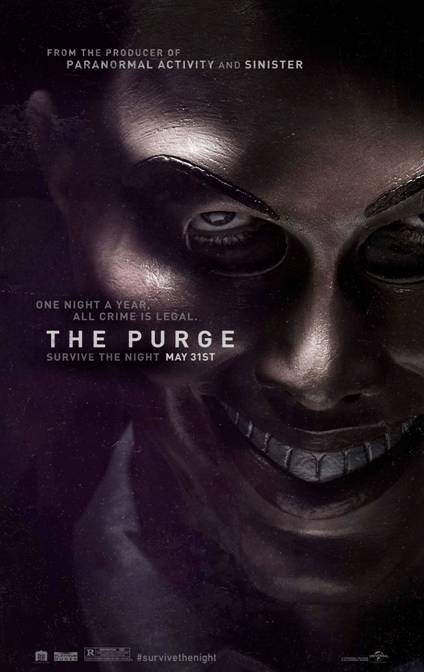 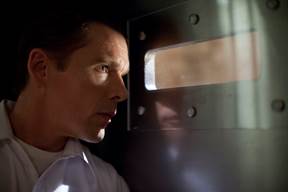