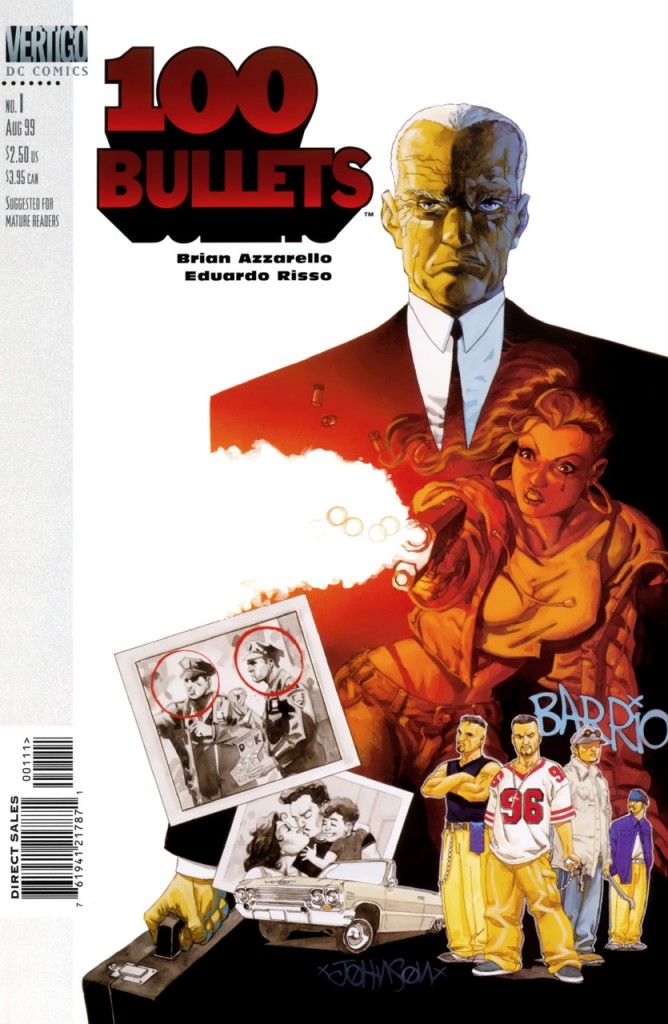 The Hollywood Reporter relayed the announcement this morning that Tom Hardy, through his production company, is now attached to a feature-film version of the Vertigo (DC) comic book crime saga 100 Bullets. The series is unusual in modern comics in that it ran just over a hundred issues, telling a sustained but finite story, and all of the issues were written and drawn by the same creative team, its creators, writer Brian Azzarello and artist Eduardo Risso. Dave Johnson handled the striking, consistently iconic covers. 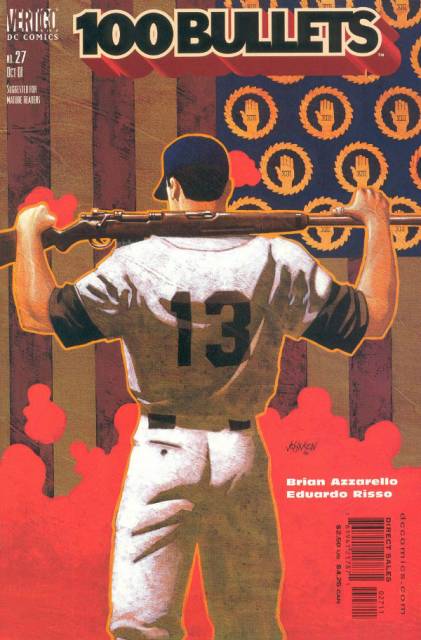 The high-concept is irresistible: A man known as Agent Graves presents a different, seemingly random person each story arc with a briefcase containing a gun, one hundred untraceable bullets, and the name of the person who ruined their lives. Would you kill the person who ruined your life if you knew you could get away with it? Of course, there is a whole lot more to the story, since you just know nothing is as easy as it seems, least of all revenge, and there’s got to be some sinister conspiracy behind the entire thing. 100 Bullets starts out looking episodic but pretty soon begins weaving itself into a more inter-connected tale. Characters return in surprising ways. There’s a lot for a movie to do with this property, and plenty for a good actor to chew on.

It’s been a while since I looked at the comic, but as far as who Hardy might be playing, the character who instantly popped into my head was Cole Burns, who was working as an ice cream salesman and low-level criminal when Graves brought him back into action. But that’s one of a couple dozen potential characters Hardy could play, particularly since he’s one of the most transformative movie stars working right now. He could even play Agent Graves if he wanted to, although I’m sure they’ll get Al Pacino or Nick Nolte or somebody appropriately craggy to do it. 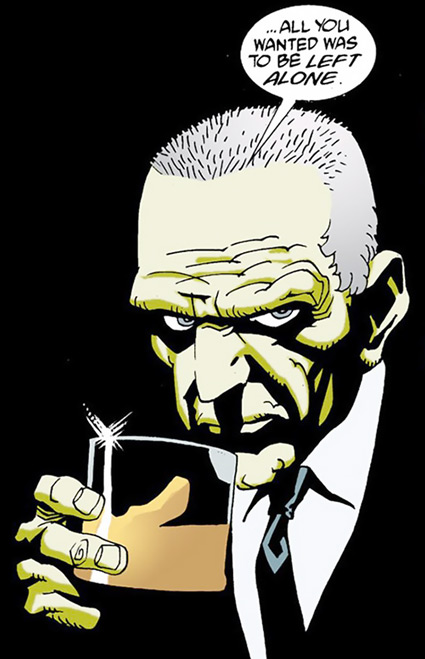 The greater challenge is more for whoever gets signed to direct, since Eduardo Risso’s shadow-soaked artwork is such a key piece of the series’ appeal. We probably don’t need another SIN CITY movie at this point in time. Hopefully whoever designs the look of 100 BULLETS the movie understands that the source material is strong enough to make a killer crime film, without getting too tripped up in the comic-book of it all. But there’s plenty reason for faith. Trust in Hardy. 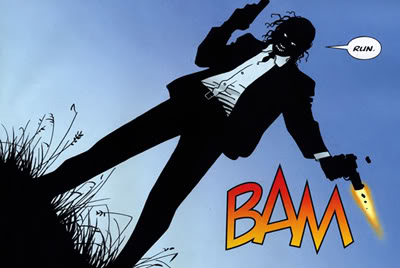 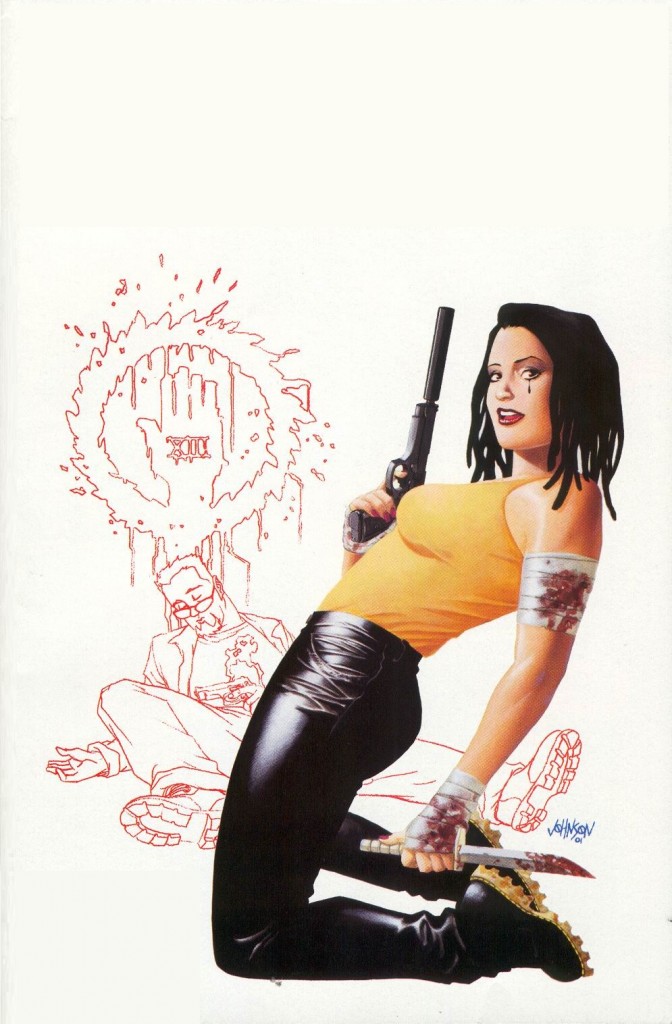 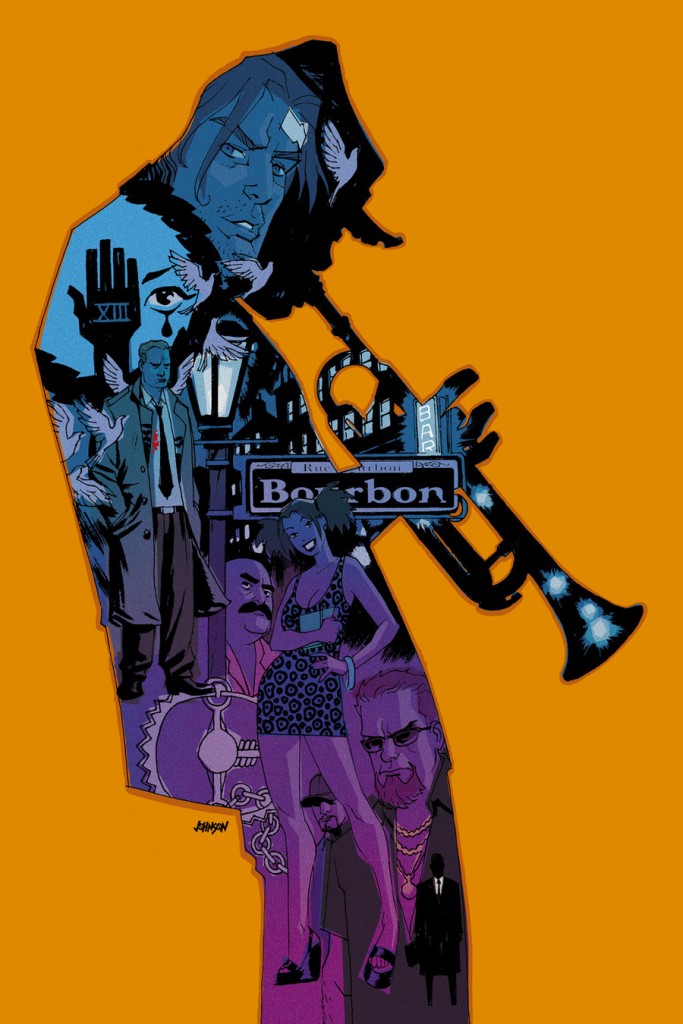 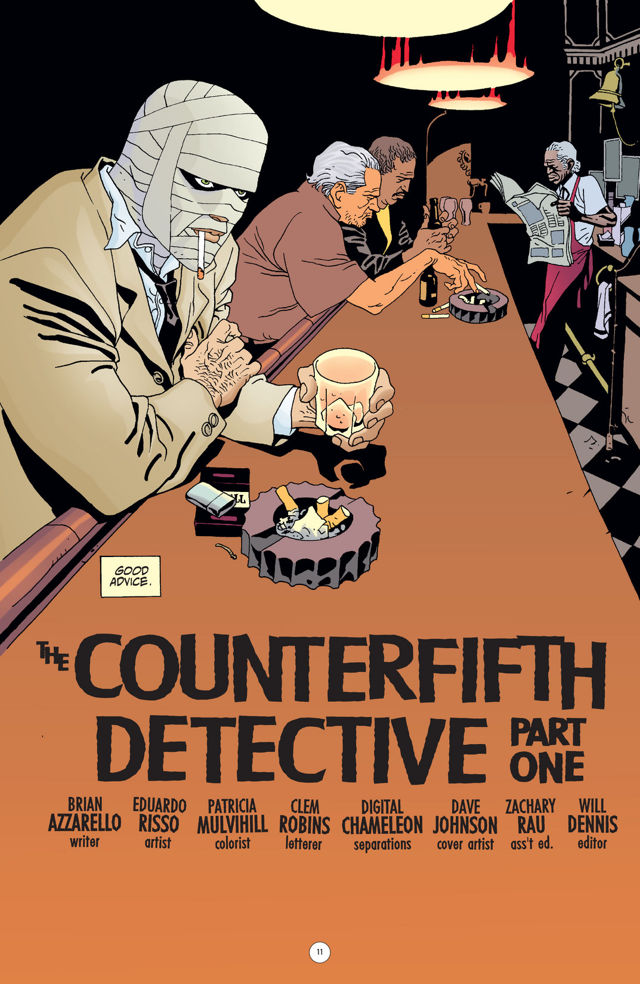