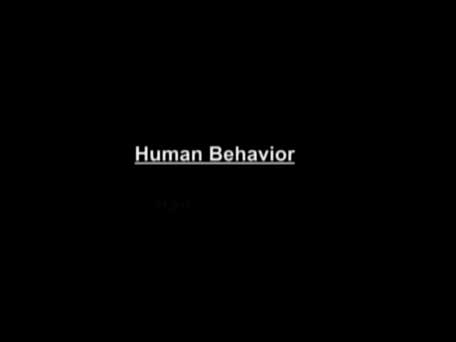 There was a time in the early 2000s when it seemed that every movie had to end with an elaborate twist. I’m hesitant to blame it entirely on THE SIXTH SENSE – there were certainly notable examples both before and after – but something about M. Night Shyamalan’s gotcha-heavy style (and its initial celebration) prompted a series of psychological thrillers and horror films – FRAILTY, IDENTITY, THE OTHERS – which relied heavily on the shock of a big reveal at the end. Unsurprisingly, low-budget filmmakers were as susceptible to wanting to imitate these ending shocks as anyone else, and microbudget efforts at the time often show an attempt at a last second flip that is meant to be impressively shocking.

Of course, while we make fun of the often repetitive Hollywood machine, at least you know the scripts that end up in front of you have gone through a number of re-writes. No-budget films tend to be rushed at the best of times, and the scripts inevitably lack a certain polish. That’s not always a bad thing. Often it’s the immediacy and energy of these films which make them so fun to watch, but when things devolve into a weak imitation of larger budgeted films – things can get a little hard to watch. HUMAN BEHAVIOR certainly isn’t a total loss – it looks and sounds better than most low-budget efforts – but some interminable padding and a weak twist spoil what could have been a rather interesting premise. 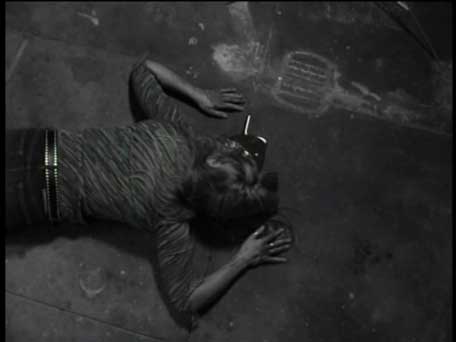 In fact, HUMAN BEHAVIOR is so committed to its last act twist that the entire rest of the film is just jumble of scenes meant to build towards it – generally in the form of drawn out exposition designed to pad the meager 72 minute run-time. Following the murder of a young woman, the officers of the Silver Crest Police Department – led by the rather intense Trey Mochston (Paul Anninos) – try to track down the mysterious killer. But as evidence mounts, so do the suspects: could it be fellow officer Bobby (Daniel Kash)? Maybe the angry ex-boyfriend Corbin McCain (Vic Brown)? Or is something much more sinister? (Hint: it is). A desperate Trey turns to his fellow cop and friend Jason (Stephen Twardokus) and mentor Doc (Kevin O’Conner) for help, even as the bodies begin to mount. Who could the killer be?!?!

With only a couple of weak red herrings to hang the plot upon, only the most dense audience members won’t have figured it out before things finally come together an hour into the 72 minute run-time. The work up to that point is a mixed bag. Performances are good – but  a framing device involving a fellow cop being interviewed about the case stalls mightily, particularly when the cop in question (played by co-director Derek Cole) meets with Jason to over over how their respective cases link up. What follows is a lengthy summary of the plot up to that point which is obviously meant to add a few precious moments to the film’s running time. In fact, Cole’s framing story and occasional involvement in the plot are so distinct from the story that they appear to have been filmed entirely separately. I guess when you’re the director, at least you can count on showing up on time. 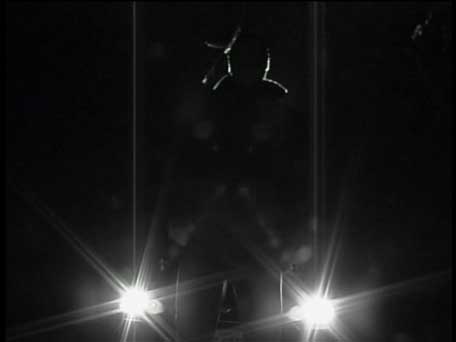 The B&W photography, while distinctive, adds nothing to the proceedings. The occasional snappy banter and mystery plot aside, this isn’t an ode to Film Noir, as lighting seems to be an after-thought. That said, the directors do some very nice work during the film’s few murder scenes, particularly the brief scenes of violence intercut to represent certain characters’ memories. A reoccurring image of blood seeping through tissue is particularly effective, and they do a good job of hiding the killer from view as Trey starts to get closer to the truth. There’s also a fine soundtrack by Peter Stone that fits the action appropriately, which is a rarity for low-budget films which usually take whatever they can get. 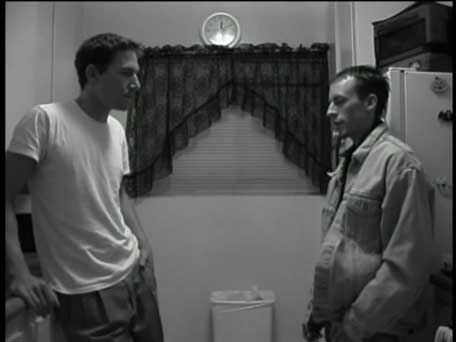 More a slow-moving mystery than a horror film, HUMAN BEHAVIOR spoils an interesting premise by relying on some late act twists which land with a resounding thud. Directors Derek and Shane Cole make good use out of their resources, but the obvious padding makes for an often frustrating watch, while the characters are too broadly drawn to make much of an emotional impact. Some good murder scenes and fine production values helps maintain interest in the first half, but things take a turn for the ridiculous in the final 40 minutes. There is talent on display, but I just wish it was in service of a better – and smarter – film.

Join us this week for the latest NO-BUDGET NIGHTMARES Podcast where Daily Grindhouse contributor Moe Porne and I will discuss HUMAN BEHAVIOR.