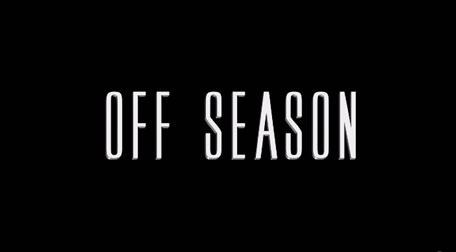 The reality about writing about no-budget and ultra low-budget films is that the content tends to start blending together. This is especially true when writing (nearly) exclusively about genre films, as the tropes of these genres tend to get repeated to the point where some specific subgenres – zombie films being the big one – start to become indistinguishable. No-budget film-makers tend to wear their influences on their sleeves, and if you spent your developing years watching endless zombie, or slasher, or haunted house, or vampire films; then naturally that’s what you’re going to want to recreate, even if the final result may seem like a fuzzy, underfunded imitation of the source. That isn’t a criticism, as it’s the passion for those genres which push many into directing into first place – and I get no small enjoyment out of seeing re-imaginings and recreations of material I love.

But sometimes I just want a bit of originality, damn it. And you may notice that I celebrate original ideas and concepts in this column, even when the final result doesn’t quite measure up. Thankfully I have no such reservations about Katie Carman’s second feature OFF SEASON, which is a frighteningly original semi-supernatural tale of guilt and ripped-from-the-headlines redemption. With an eye for composition and a unique sea-side location, Carman’s film is no slap-dash fan-film, but instead a meticulously assembled slow-burn with an excellent, grounded lead performance. 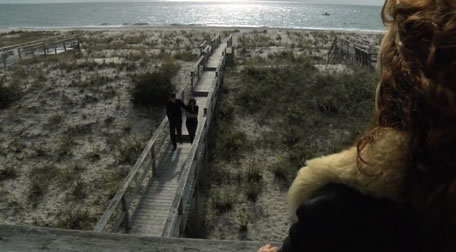 Let’s just take the set-up. After her billionaire husband is convicted of widescale corruption and financial fraud, Sylvia Stone (Elizabeth Lee) hides out at a beach-side house, avoiding a series of threatening phone-calls and her own mounting guilt. Sylvia befriends a grocery deliveryman (Kimani Shillingford), but is unable to share her secrets; while ghosts from her past continually torment her. Hardly sounds like a set-up for a horror film, and despite the presence of undead visitors, unexplained paranormal activities, and a bizarre hooded figure, it really isn’t one. While there are plenty of tense and scary moments, OFF SEASON is more concerned with creating a deliberate mood and atmosphere than delivering big frights.

Much of this atmosphere is due to the unique location, which is impressively opulent for a low budget production, and is both appropriately isolated and provides some beautiful visuals. Switching frequently from day to night, events start to blend together as more of Sylvia’s secrets are revealed. Her increasingly frequent supernatural episodes are played very matter-of-factly, though there’s a strong sense that things are coming to a head before the intentionally confounding ending. 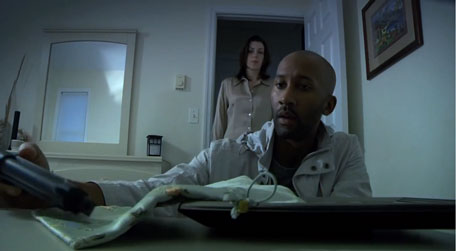 The film is helped immensely by its strong performances, particularly the near tour-de-force from Elizabeth Lee in the lead. She’s required to strike a difficult balance – the resentment of the public towards her husband and her is well earned, but she’s in many ways a victim of circumstance. She’s also incredibly conflicted, and there’s a subtlety to her acting that puts her in a different stratosphere compared to most low-budget performances. She’s matched by the terrific Kimani Shillingford as the sympathetic Deshawn, who performs admirably in a less showy, but perfectly measured, role. These are both parts that could easily have been one-note, but the script (also penned by Lee) has enough

With such intense material and the usual budget and time limitations, it’s unsurprising that OFF SEASON features a few shaky moments. Occasionally the editing makes it difficult to get a handle on the passage of time, which may be intentional but occasionally makes things feel a bit artificial. The ending also fizzles a bit, both due to some overextending, and the lack of clear resolution. The film plays with what is and isn’t really happening throughout, so the ending isn’t a complete surprise – but it feels unsatisfying after the relationship that has been developed with the characters. 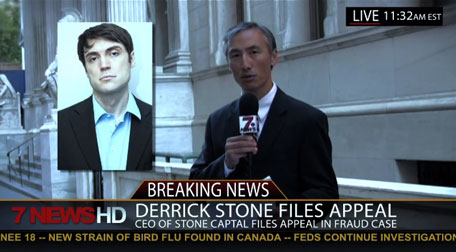 A unique and impeccably structured tale of suspense, OFF SEASON provides the requisite chills for genre fans, but is equally concerned with developing strong, well-defined characters who wrestle with some massive issues. Featuring a character type often – perhaps rightfully – vilified in the media had the potential to turn sour, but strong writing, direction and a knock-out lead performance gives the material legs that most low-budget productions can only dream of. A breath of fresh air, and a quality film well worth tracking down.