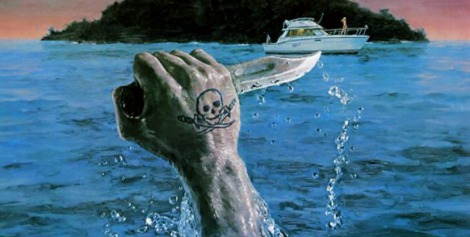 Scream Factory is continuing to cement their inaugural release list in the pantheons of cool with two more titles announced on the label’s Facebook page. DEATH VALLEY and THE ISLAND will both be getting the special Scream Factory resterroration (I am trademarking that word). Here are the details.

“Soon you can take a trip to DEATH VALLEY! Here’s an exclusive first look at the official DVD & Blu-ray combo pack design which incorporates the original theatrical key art.

This 1982 film stars Peter Billingsley (before he wore a pink bunny suit as ‘Ralphie’ in A Christmas Story) and has never been on DVD or Blu-ray before. 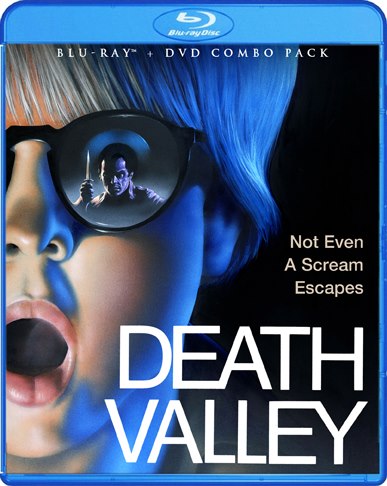 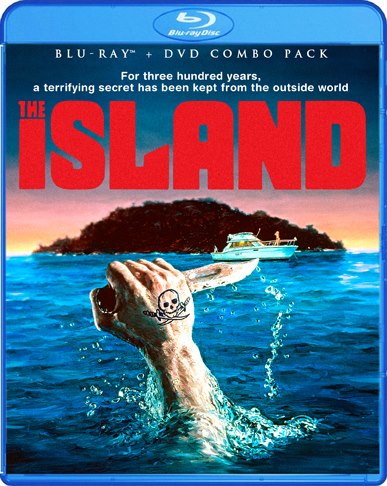 Keep your eyes on the Scream Factory Facebook page for more information on these releases and future announcements.