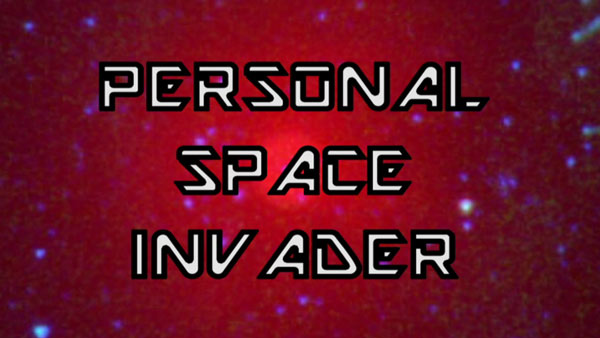 This isn’t quite a review OR an endorsement.

You see, I occasionally throw my hard-earned cash towards a worthy kickstarter or indiegogo or gofundme film campaign. Sometimes it’s just an interesting concept that catches my eye, and sometimes it’s a talent I recognize and happily support with a few dollars. And then sometimes it’s the perks. Oh, those beautiful perks.

Something funny happened a few years back when crowdsourced films started coming into vogue. It opened up the opportunity to PURCHASE yourself a spot in the closing credits. Hell.. with enough cash thrown around, you might even sneak into the OPENING credits. Suddenly your IMDB page could be packed with no-budget efforts, and you could rest comfortably knowing that your legacy was assured.

I’ve certainly been guilty of this. Part of writing about microbudget cinema is supporting worthy efforts as strongly (and as vocally) as I can, and I’ve managed to sneak into the credits of a few movies by both being a loudmouth AND/OR putting my money where my mouth is. 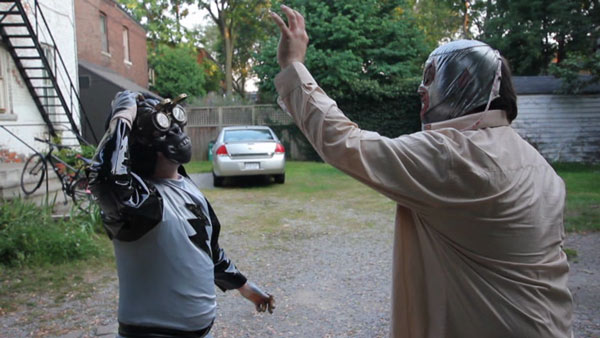 One of my most notable examples of credit-whoring is Adam “The RIOT” Thorn’s Toronto-lensed sci-fi comedy PERSONAL SPACE INVADER, which is one of those goofy, half-baked, idea-filled microbudget films that made me interested in writing about no-budget cinema in the first place. Adam has been a strong supporter of the No-Budget Nightmares column and podcast for a while now, and I knew he had a properly ridiculous sense of humor and a love for SOV films.

However, I don’t part with my money easily, so in order to make my donation I required something special in return – notably, naming a character in PERSONAL SPACE INVADER after myself. Now, a typical creative person would have balked at this idea entirely. The sort of meticulous planning that a feature film requires would hardly allow a distractingly-named character to be plugged right in. But, Adam Thorn isn’t a typical director. So, I’m happy to say that in the middle of the film’s Space-Gorilla’s attack on Toronto, a character named Dr. Tug Milley (played by the director!) shows up to.. examine dog shit. Possibly the most appropriate metaphor ever.

Dr. Milley is later assaulted by a poop-covered banana, which might make my eponymous cameo the ultimate example of being careful what you wish for. 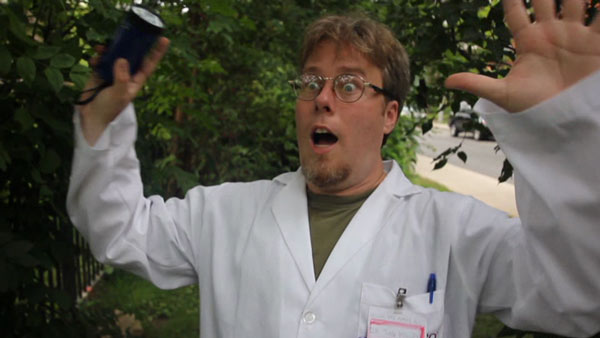 As for the film as a whole.. It’s absolutely ridiculous. There are never-ending pillow fights, decapitations, SHOCK CINEMA, and glorious pratfalls from co-star Justin Decloux (who somehow goes uncredited on IMDB despite being the co-star of the film). It’s also very short, with its 60 minute run time padded by a series of (really wonderful) fake trailers, and a lengthy closing credits (which includes shout-outs to the Suburban Sasquatch, No-Budget Nightmares, Sergio Leone and Captain Lou Albano). The plot ostensibly involves an alien gorilla murdering young women, but I’ll admit to not being able to quite follow things by the end. It’s more important that we get the town’s sheriff (played by Ralph Goodman) in an El Santo mask to wrestle the murderous Space Ape. 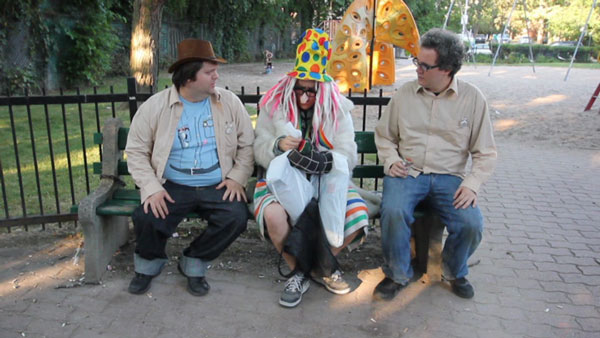 PERSONAL SPACE INVADER is cheap, dumb fun. Filled with shoddy charm, it wears its lack of effort on its sleeve, and everyone involved seems to be having a blast. Occasionally it’s just barely entertaining enough to justify its own existence, but its short run time and willingness to embrace flights of fancy (such as naming a character after someone who donated $30 to the cause) represent the purest no-budget aesthetic. Embrace your limitations, give in to your enthusiasm, and everyone go out and make a movie.