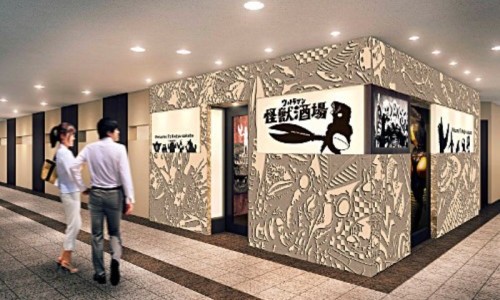 An online tribute to Something Weird founder Mike Vraney from his wife, Lisa.

Filmmaker Anna Biller (VIVA) on the misogyny on the modern slasher film.

The mystery of THE ROOM’s Tommy Wiseau’s heritage revealed!

Check out this amazing cake at the book launch for the new horror writing anthology “Hidden Horror,” published by Kitley’s Krypt.  Buy it here 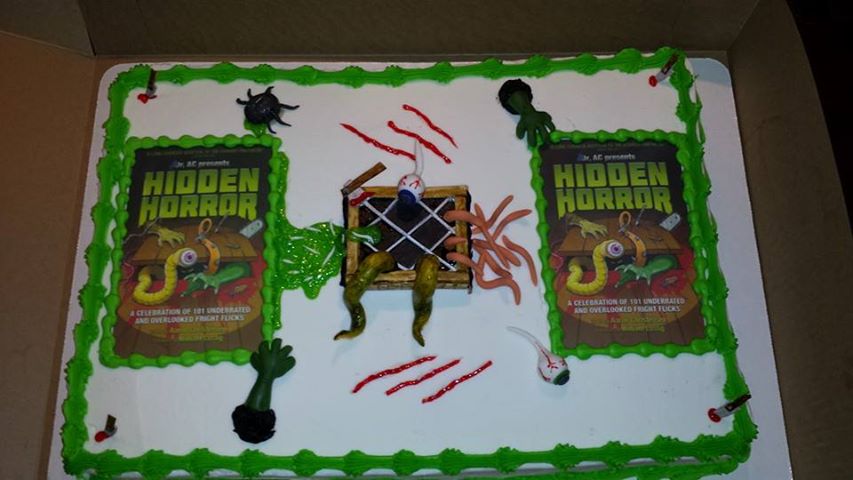 New trailer for 300: RISE OF AN EMPIRE arrives:

Japan to get an Ultraman-themed bar in Kanagawa!

Fight Club minus Tyler Durden from Richard Trammell on Vimeo.

Lastly but not leastly, William S. Wilson traces the history of the unfairly obscure TORMENT (1986) over at Video Junkie.