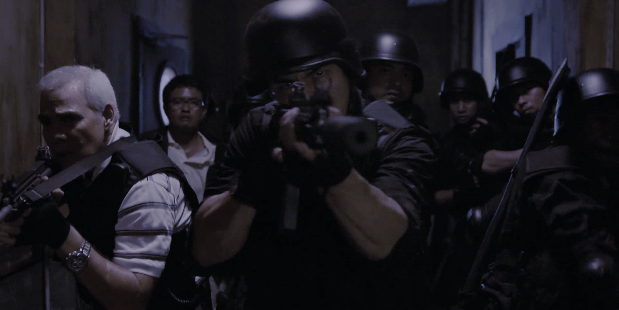 Quick little nugget of news. It ain’t much, but this one nugget can kick the shit outta you and call it a night… yup, we’re talking THE RAID: REDEMPTION. The Gareth Evans directed masterpiece now has an official release date on Blu-ray/DVD. Retailers just got the word that this good shit will drop August 14.

Amazon has the pre-order open at $24.95. Click the poster below to book it. 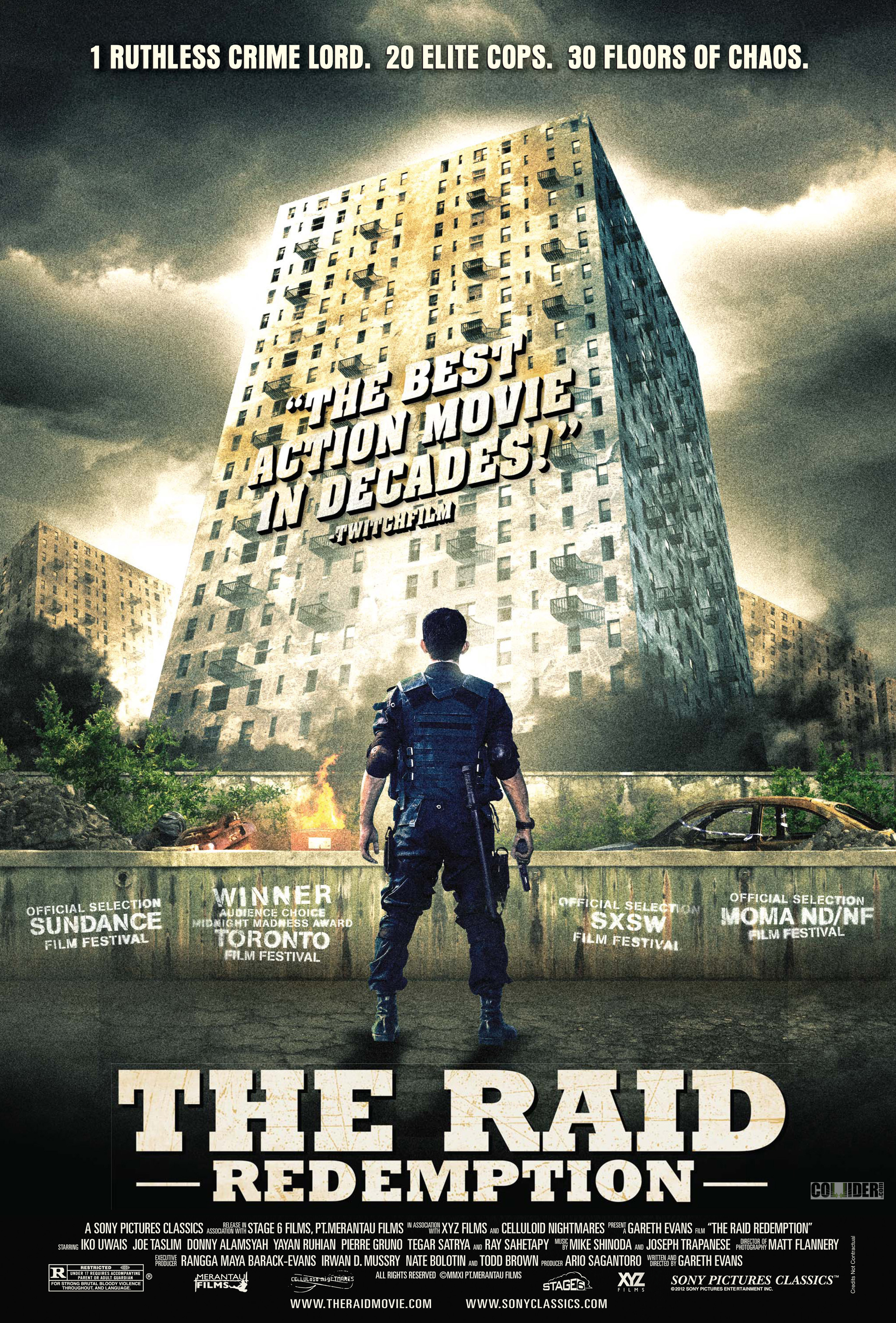