Good news for all of you Pete Walker fans. One of the kings of sleaze and tease is going to be all boxed up on November 20th when a collection of his films hit the shelves for your enjoyment. No word if they will be placed in a coffin like case similar to the Region 2 release or if they will come with a Susan George blow-up doll but details are still rolling in and we hope to have that info soon. The set will include:

and THE COMEBACK (1978): Starring Pamela Stephenson and Holly Palance.

According to High Def Digest “Specs and supplements have yet to be revealed, but suggested list price for the 4-disc Blu-ray set is $89.95.” 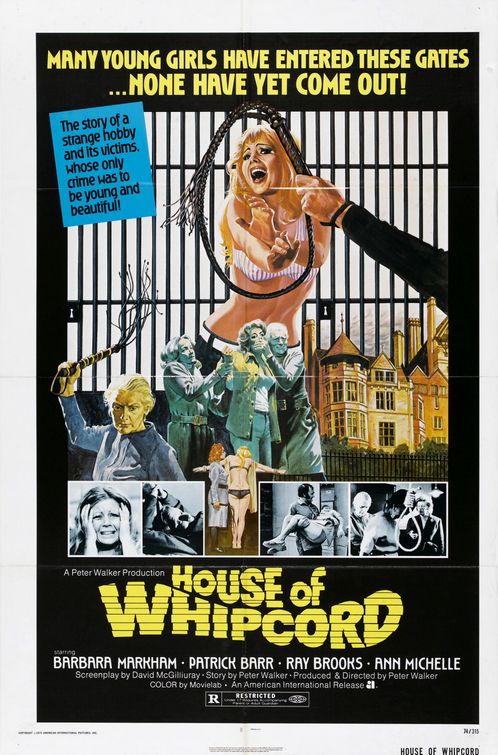