HEY BASTARDS. Welcome to another edition of PSYCHOTRONIC NETFLIX! Today we’ll be setting the wayback machine/DeLorean/Tardis/storage facility box to a simpler time, 28 years ago, when the MTV Music Video Awards were in their infancy and Bernie Goetz was a hero to many, before every realized that he’s also kinda racist and just became a hero to some. 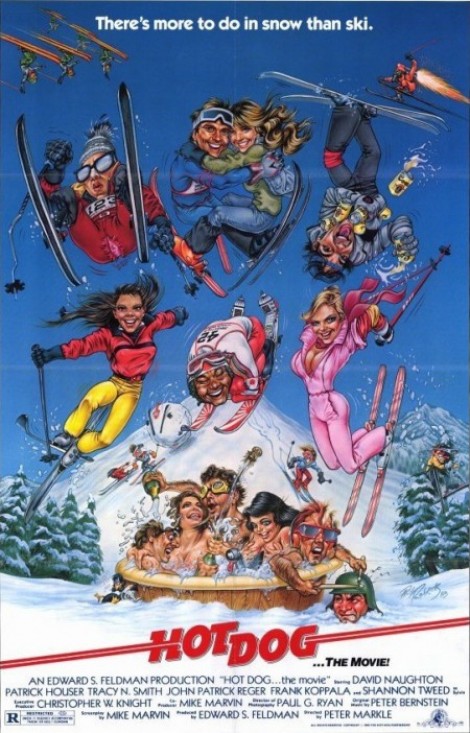 A time when all you needed to get a theatrical release was a bunch of T&A (courtesy Shannon Tweed) and a rudimentary plot set around a ski lodge, and David Naughton could carry a film. 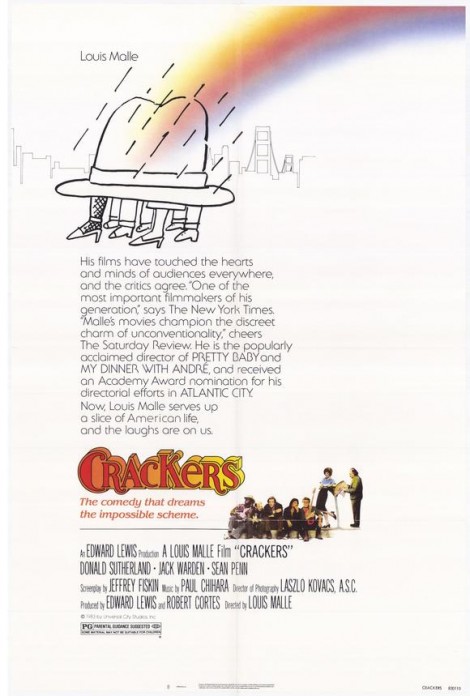 A time when a new Louie Malle film not only hit theaters nationwide, but it was a zany heist comedy with Donald Sutherland, Jack Warden, Wallace Shawn, Sean Penn,Christine Baranski and Professor Irwin Corey. Also, heist comedies could be described as “zany” without irony. 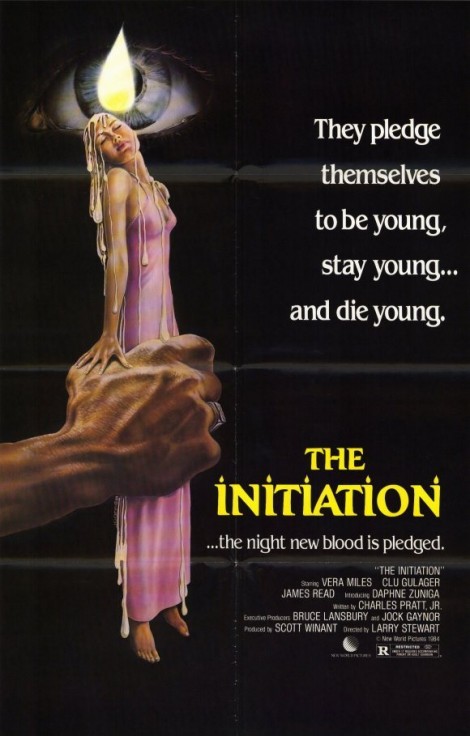 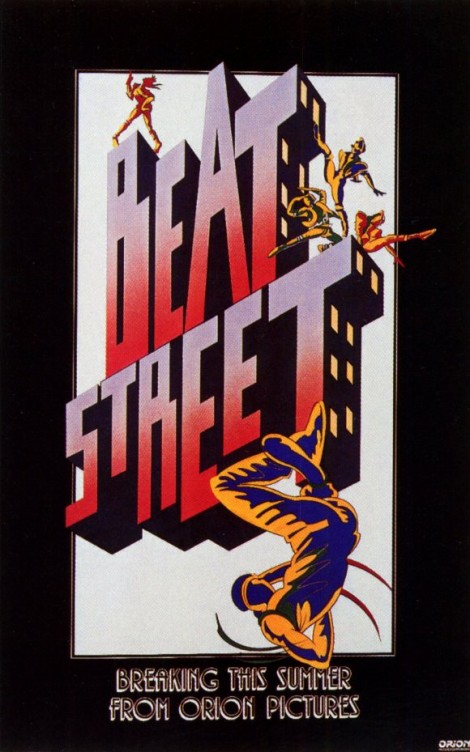 A time when all you needed what a sheet of cardboard, some talent and a dream to make it in show business to expose the world to hip-hop culture in the best breakdancing film of the year that does not contain an actor named “Boogaloo Shrimp.” 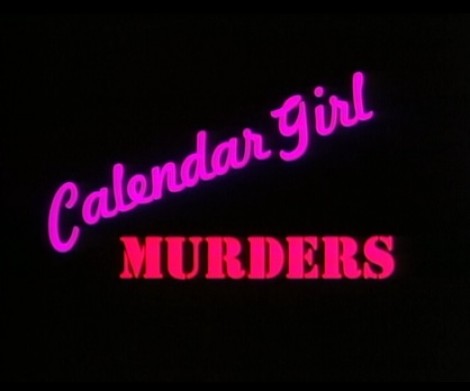 A time when a wealthy man played by Robert Culp can have the legacy of his calendar full of sexy naked ladies (including Sharon Stone) ruined by having them get picked off one by one — in a TV-movie. And only Tom Skerritt can help, because Tom Skerritt can do anything when assisted by the likes of Robert Morse, Alan Thicke, Robert Beltran, “Cop Rock”‘s Barbara Bosson, Claudia Christian and Barbara Parkins. 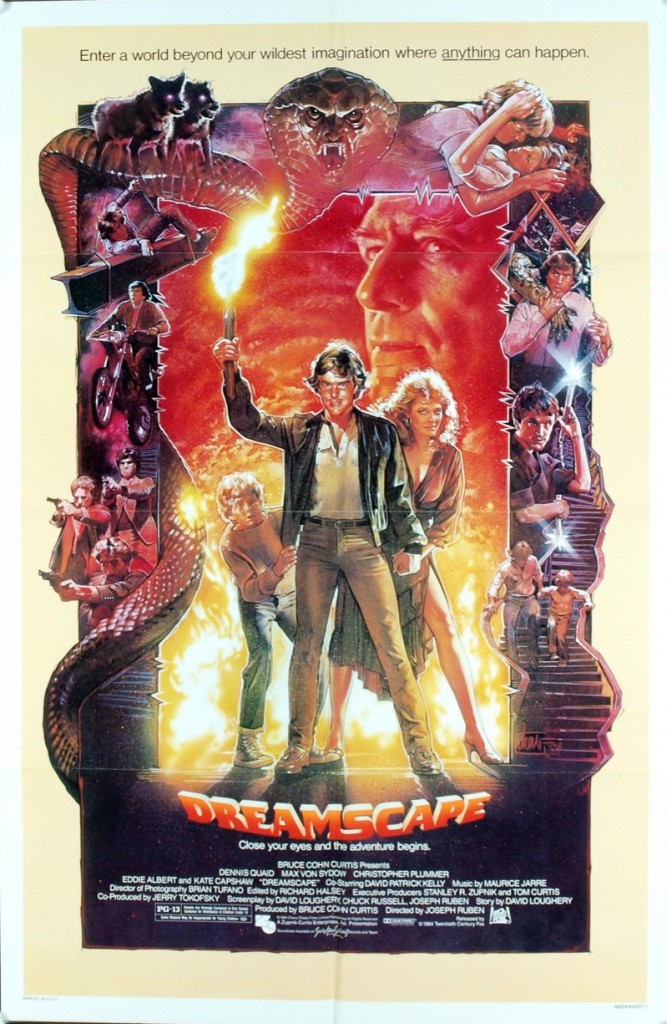 A time when Dennis Quaid had to save President Eddie Albert from attacks on his dreams, with Max Von Sydow, Christopher Plummer, Kate Capshaw, George Wendt and David Patrick Kelly. 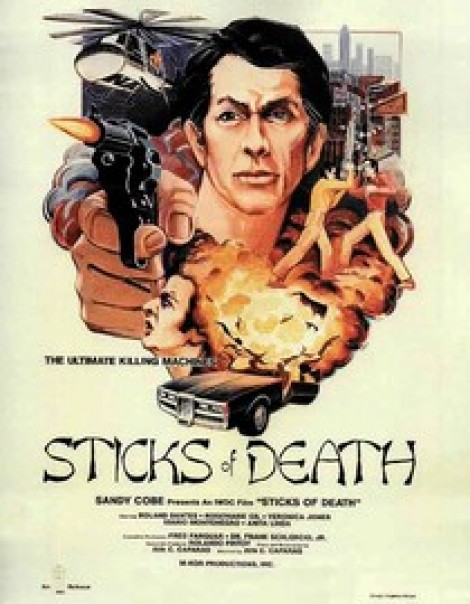 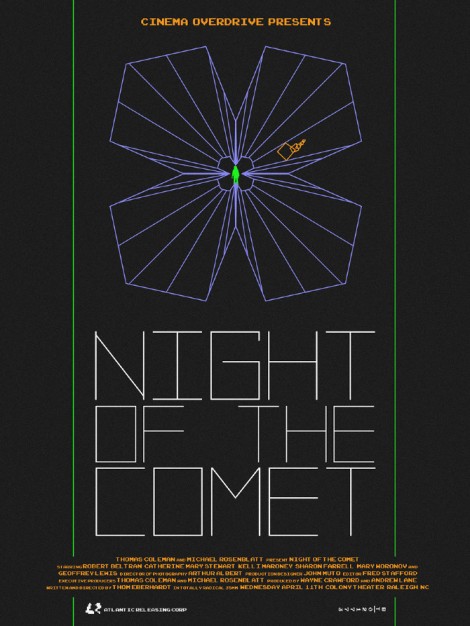 A time when expertise in Tempest and mall worship could cause Catherine Mary Stewart and Kelli Maroney to miss an apocalyptic event that turns the rest of the world into zombies, causing you to hang out with Robert Beltran, Mary Woronov and Geoffrey Lewis. 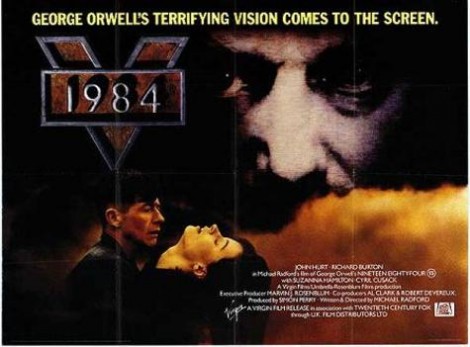 A time that, as it turned out, was nothing like 1984, but still killed Richard Burton.

1. The Adventures of Buckaroo Banzai Across the 8th Dimension (1984) 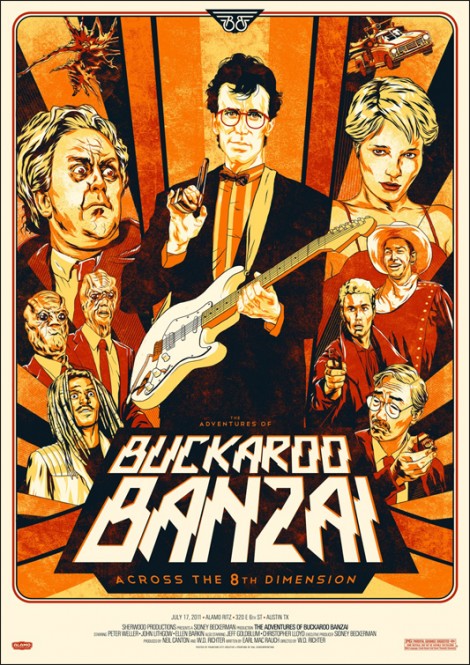 A time when rock star/surgeon/adventurer Peter Weller had to defend the earth against an invasion from another dimension led by John Lithgow, with the likes of Ellen Barkin, Christopher Lloyd, Jeff Goldblum, Clancy Brown, Rosalind Cash and Vincent Schiavelli in tow. Sadly, there has yet been a time for the promised sequel.