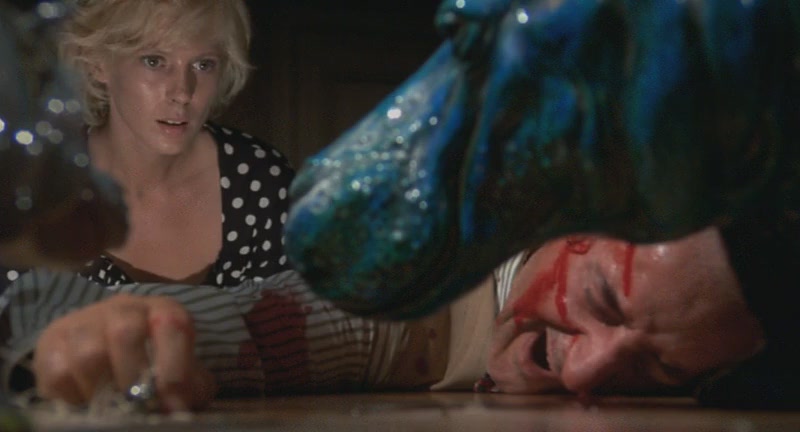 Hey grime fans! Welcome to the first edition of PSYCHOTRONIC NETFLIX where we point out some of the finest, or at least most notable, offerings on Netflix’s instant streaming service. 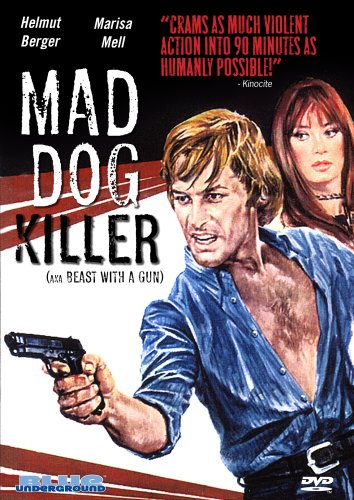 Sergio Grieco’s vicious eurocrime thriller about a group of cons who escape from prison and go on a murder spree, with Helmut Berger, Marisa Mell and Richard Harrison as the inspector trying to track them down. Brutal and mean-spirited, but Berger’s great performance as a psychopath sells it. 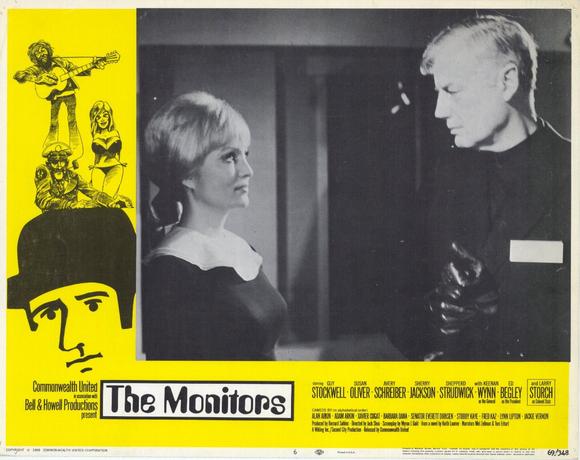 Jack Shea’s mostly forgotten black comedy about the Earth being taken over by aliens that run the planet like a group of fascist hall monitors is also the only film made by the Second City comedy troupe, long before “Saturday Night Live” got in the act of making horrible movies. With Guy Stockwell, Susan Oliver, Larry Storch, Avery Schreiber, Keenan Wynn and Ed Begley. 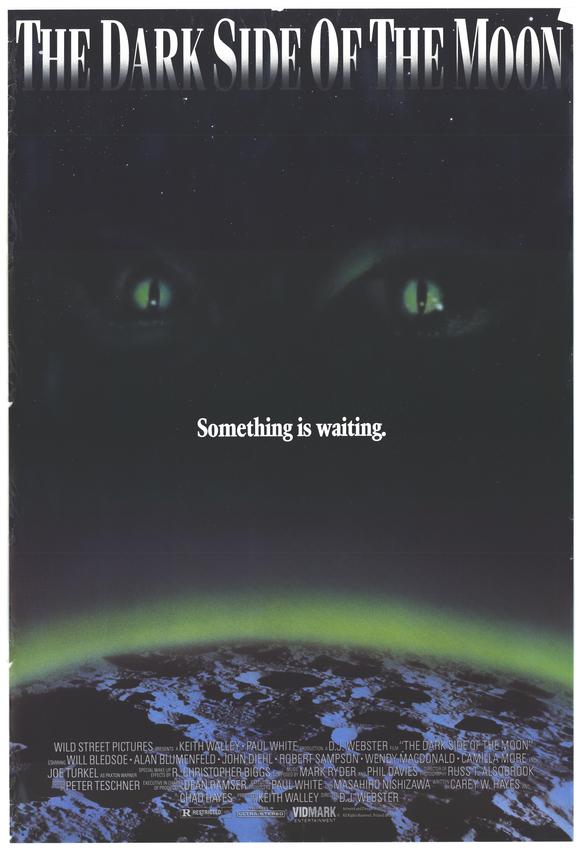 One of the better ALIEN wanna-bes not produced by Roger Corman, this direct-to-video entry finds a space ship encountering a mysterious force in the title locale, which has nothing to do with Pink Floyd. With Robert Sampson, John Diehl and Joe Turkel, best known as Lloyd the Bartender in THE SHINING. 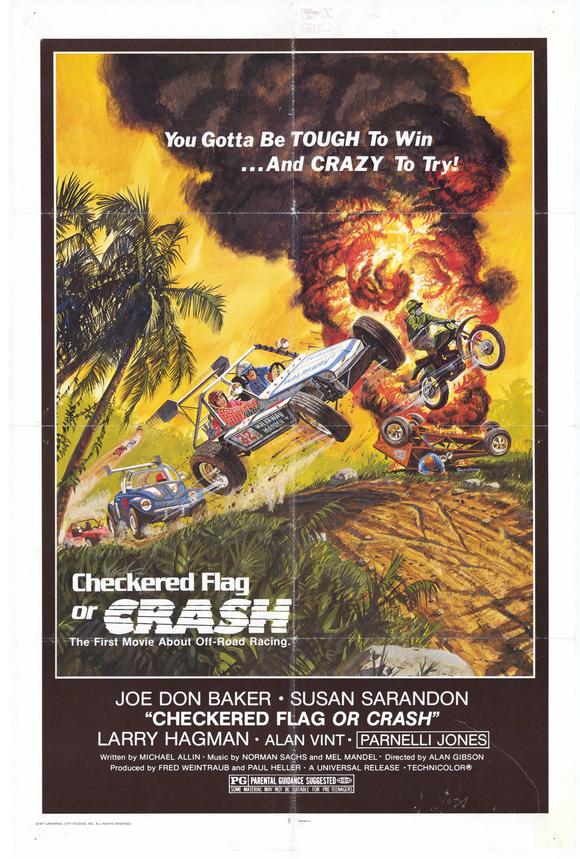 There once was a moment in history where Joe Don Baker could be an action movie star. This is evidence of that, where Baker plays an off road racer who romances Susan Sarandon and faces off with unscrupulous racing promoter Larry Hagman. 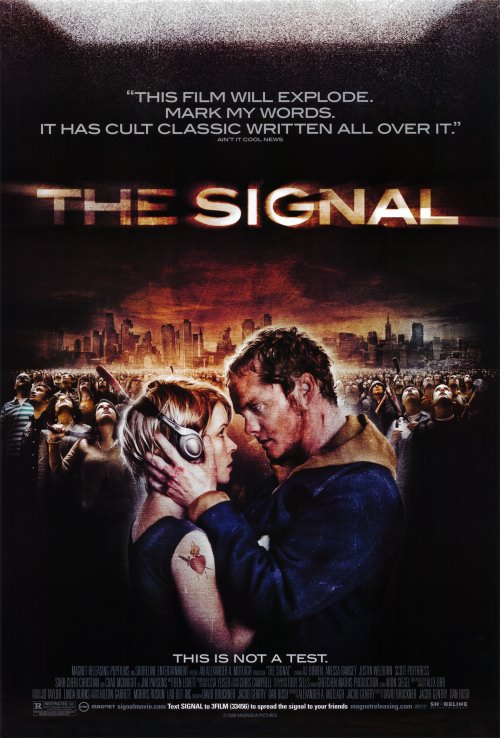 A contagion that spreads though broadcast signals is the source for this inventive 2007 flick that plays like an anthology, connecting three very different takes on the event through some of the same characters. It’s an impressive weaving of horror, psychological thriller and dark satire that deserves a wider audience. 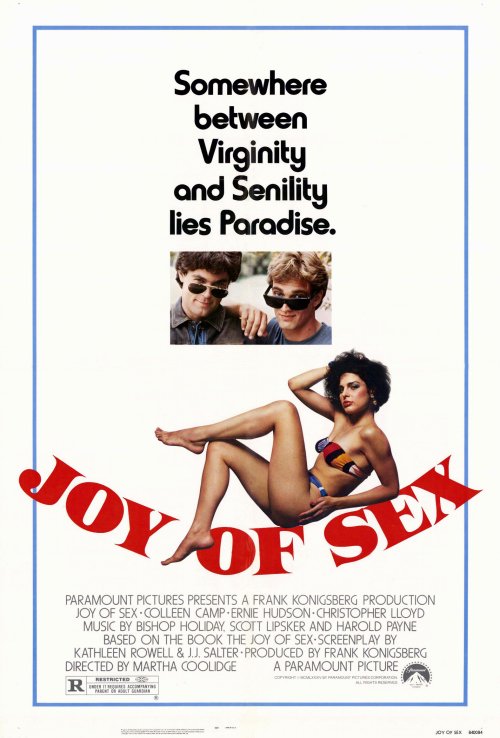 There’s nothing wrong with a good ‘80s teen sex comedy, especially one directed by Martha Coolidge in between VALLEY GIRL and REAL GENIUS, and while this one may not be as memorable as those, this story of a teenager’s quest to lose her virginity after she mistakenly believes she’s going to die soon is still worth a look. With Colleen Camp, Ernie Hudson, Christopher Lloyd and Lisa Langlois. 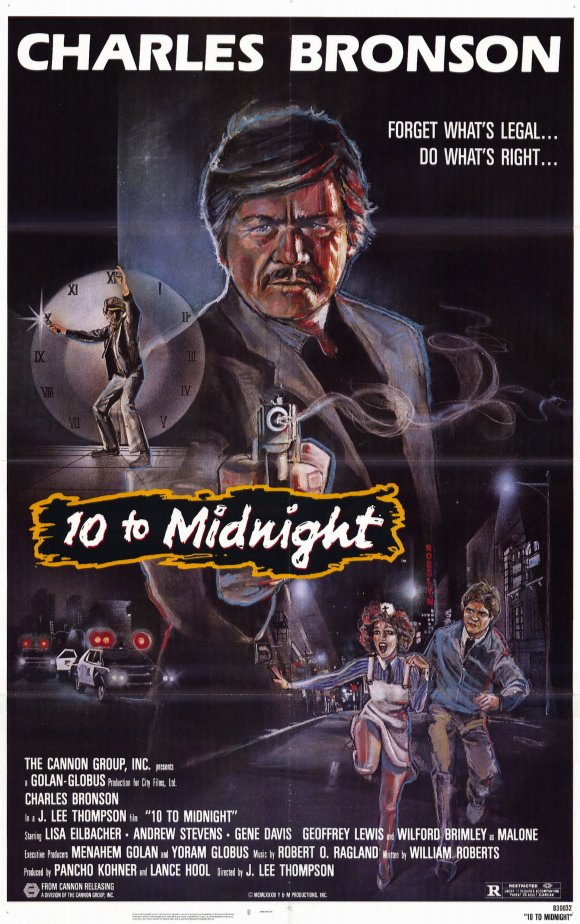 Probably the grimiest film Bronson made in the ‘80s is J. Lee Thompson’s borderline slasher flick where he plays a cop trying to track down a serial killer who ends up getting released and going after Bronson’s daughter. Gene Davis makes for a highly memorable psycho based loosely on Richard Speck, and the film has a grimy, perverse tone that makes for a recommended grindhouse outing.

Decades before Sunn Classics got into the act of exploring conspiracies and odd phenomena via cheaply-made “documdramas,” Winston Jones directed this bizarre flick starring Harry Morgan as a Air Force pilot who encounters flying saucers, based on a “true story.” With actual color footage of the flying saucers themselves! Or is it? It’s up to you to decide! 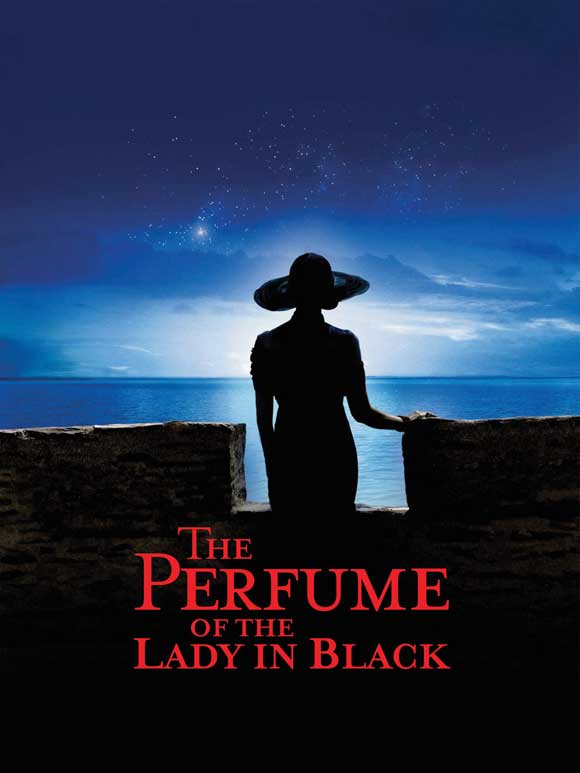 Often mistaken for a giallo, Perfume certainly has a giallo look, but Francesco Barilli’s film of a wealthy woman (Mimsy Farmer) who keeps having odd hallucinations is more along the lines of Gaslight, as you’re never sure if she’s being going mad or if this bizarre situations she finds herself in are actually happening. It’s still a creepy, atmospheric ride. 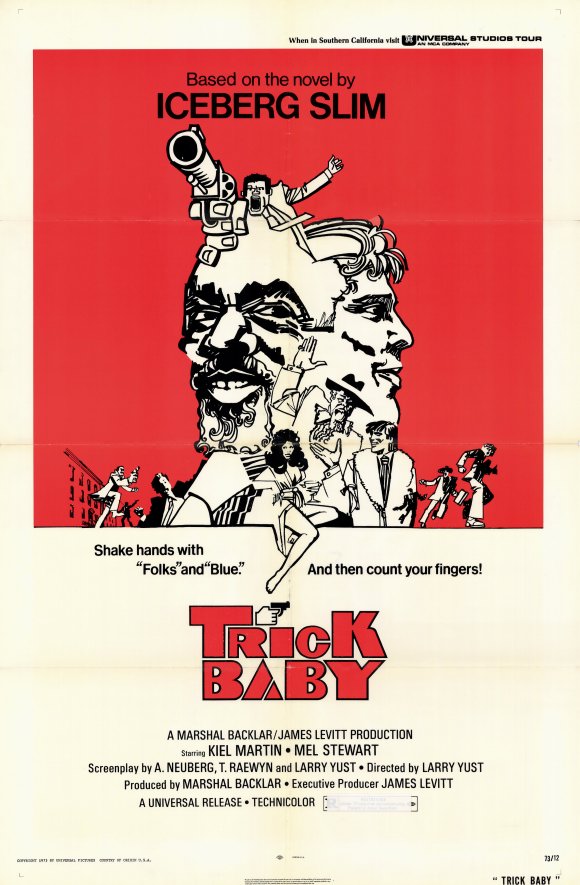 The only film (to date) based on the novels of Iceberg Slim, Larry Yust’s con game drama is a much more depth-heavy film than the marketing suggests. The story of two con artists, both black, but one who “passes” as white, re-evaluating their lives while on the run from gangsters and cops is one of the better examples of the “blaxploitation” era.