HEY BASTARDS. Welcome to another edition of PSYCHOTRONIC NETFLIX! This week we’ll be getting paranoid about everyone around us because THE ALIENS ARE HERE! 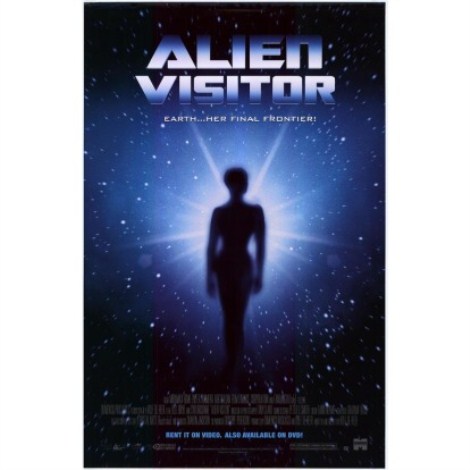 Rolf de Heer (BAD BOY BUBBY) directed this underrated thought-provoking film about a female alien that influences the life of a hiker. While more contemplative than action-packed (by a long shot), it’s a beautiful flick, and a rare Australian take on the genre. 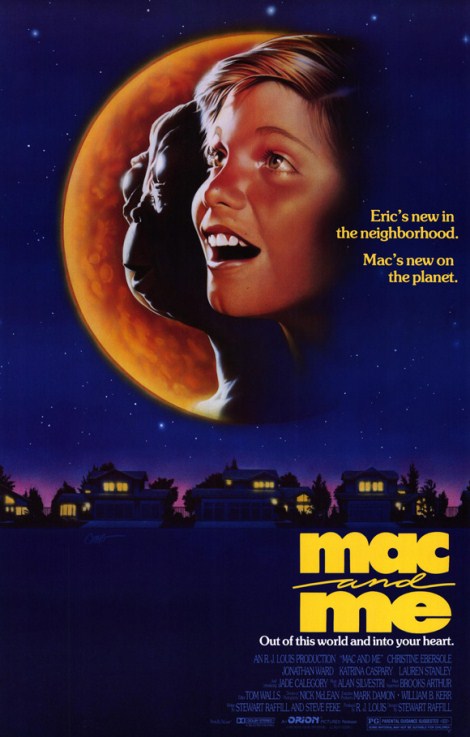 THE ICE PIRATES director Stewart Raffill made this feature-length McDonald’s ad ripping off E.T. several years after the E.T. trend had passed, but it’s still a must for bad movie buffs. Come for the ugly alien, stay for the the musical number, set inside the Golden Arches. 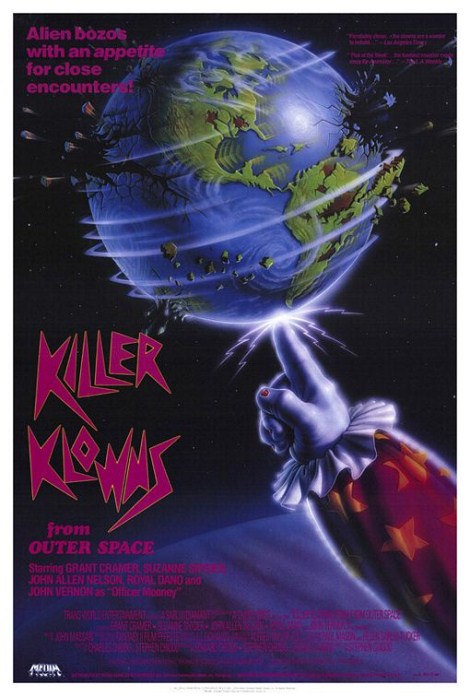 Some of the comedy tries a bit too hard, but it’s difficult to dislike the Chiodo Brothers’ take on the alien invasion flick, as Grant Cramer finds that his town is being overrun by the title hooligans. The special effects are great, it doesn’t overstay its’ welcome, and the supporting cast, including Royal Dano and John Vernon, seem to be having a fantastic time. 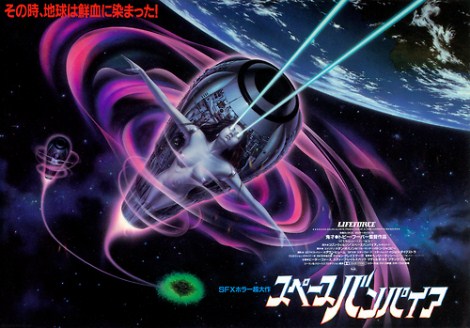 While it tanked when originally released, and it is, admittedly, a bit of a mess, Tobe Hooper’s story about space vampires is still pretty entertaining if you don’t bother to stop and think too much. With Steve Railsback, Patrick Stewart, Peter Firth, Frank Finlay and a constantly naked Mathilda May. 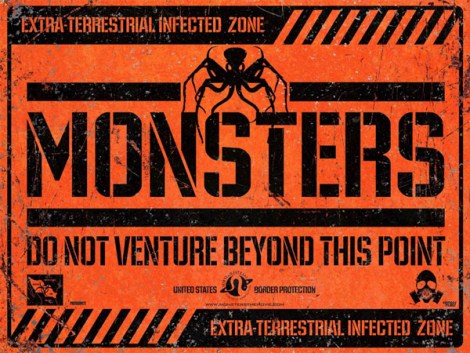 It was probably released too soon after DISTRICT 9 to be widely noticed, but Gareth Edwards’ tale of an American journalist and a tourist trying to make their way through an alien-heavy zone in Mexico six years after the new lifeform has appeared on Earth is an amazing work, and one made even more impressive when you find out it was made for the price of a good used car. 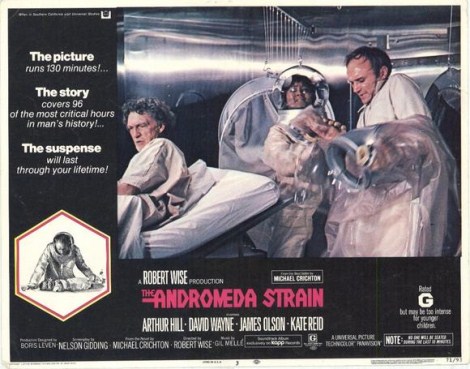 Like his later STAR TREK: THE MOTION PICTURE, Robert Wise’s film based on Michael Crichton’s book is languidly paced, but the slow burn works much better here in the detailed examination of what happens when an alien virus that wiped out a small town is contained in an underground lab and must be cured. Arthur Hill and James Olson star in this effective thriller that evokes more the look of 2001 than CONTAGION. 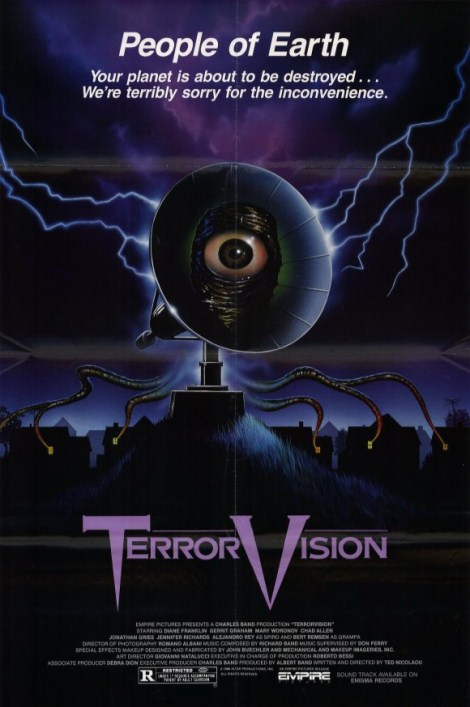 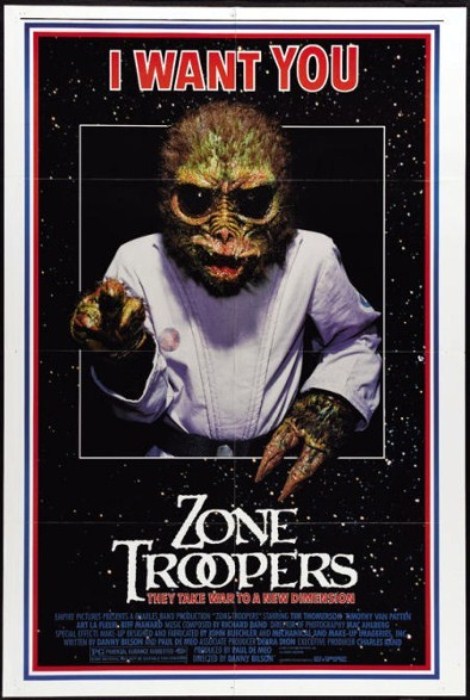 …and Danny Bilson’s WWII-set alien invasion flick concerns a group of U.S. soldiers that discovers a crashed U.F.O. and tries to protect it from the Nazis. Tim Thomerson stars, with Timothy Van Patten and Band regular Art LaFluer. 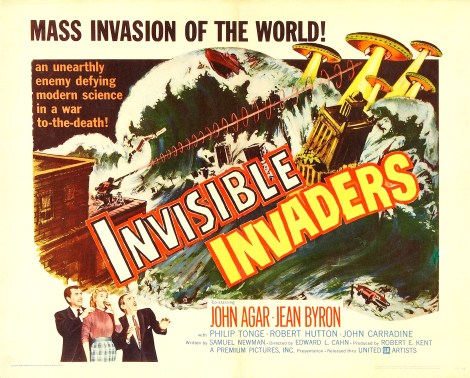 How do you do aliens on a minimal budget? Make them invisible! The prolific Edward Cahn directed this standard ’50s shocker about aliens that take on the bodies of the recently deceased in an effort to take over the world. Can a scientist, his daughter and a tough army sergeant stop them? Ubiquitous drive-in veterans John Agar and John Carradine star. 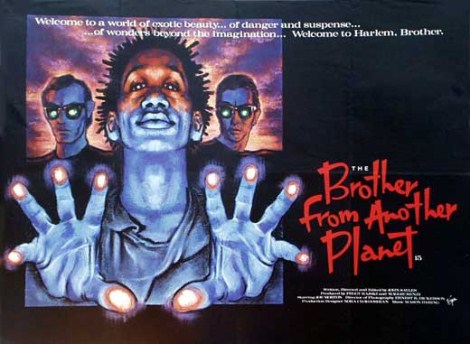 Shot on shoestring while John Sayles was waiting for the funding for MATEWAN to come through, Sayles’ tale of a mute extraterrestial visitor (Joe Morton) who looks like a young black man wandering the streets of New York while being pursued by a pair of bounty hunting aliens (Sayles and David Strathairn) is a classic, blending humor with social context to an effect few films, before or since, have managed. With Rosanna Carter, Bill Cobbs and Fisher Stevens pulling off a couple of great magic tricks.