HEY BASTARDS. Welcome to another edition of PSYCHOTRONIC NETFLIX! There seems to be some kind of electiony thing going on in the United States, so let’s take a week to look at some of the more politically motivated cult titles available on streaming! Me, I’m voting for Pat Paulsen. 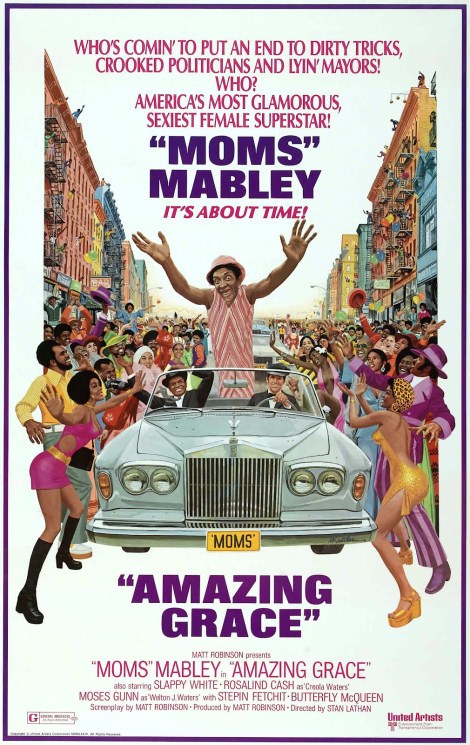 Vaudeville comedian “Moms” Mabley got her one starring role – at 80 years old – playing an elderly woman put up for election by shady politicos who just want to use her to get at the money coming into her area. She, however, has other plans, though I’ll be damned if I have any idea what they are, as Mabley’s ancient gags are pretty bizarre. With Slappy White, Rosalind Cash, Moses Gunn, James Karen, Dolph Sweet, Stepin Fetchit(!) and Butterfly McQueen. 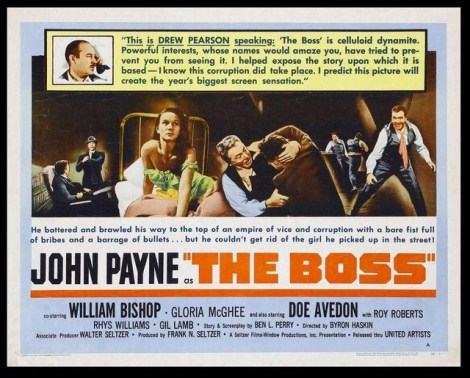 Scripted by then-blacklisted writer Dalton Trumbo, this little-seen noir flick based loosely on the story of Kansas City “boss” Tom Pendergast and his attempts to control the area government before the Great Depression stars John Payne. 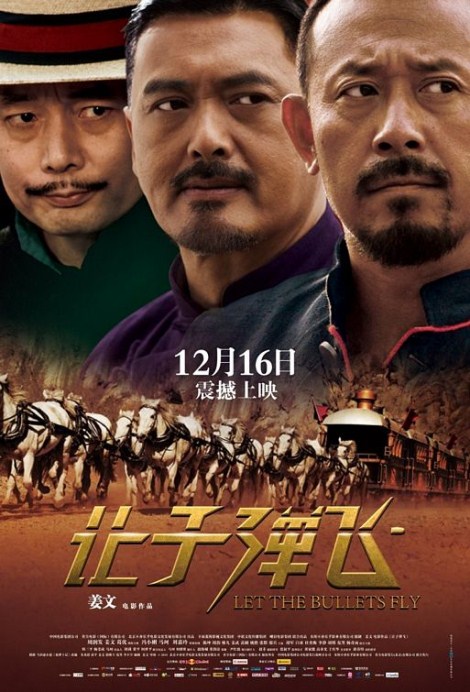 Wen Jiang’s story set in 1920s China about the kidnapping and replacement of a governor is a lot of fun, even if you don’t get all of the historical backstory. Jiang stars, with Chow Yun-Fat and Feng Ziaogang. 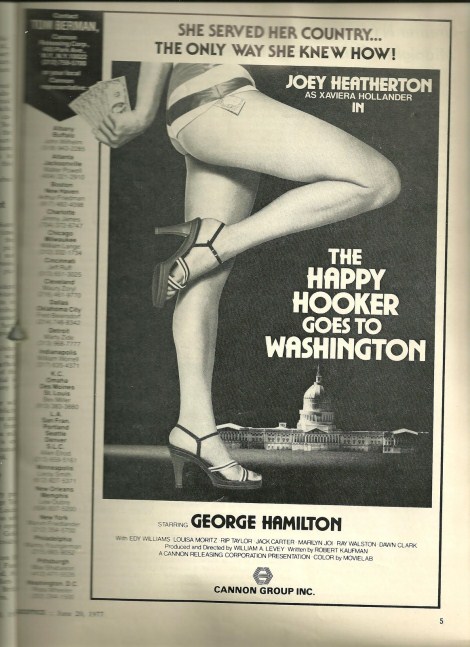 Before she went to Hollywood (in Psychotronic Netflix’ column a couple weeks ago), the perky prostitute went to Washington to be called before congress. She was also played by Joey Heatherton, and had the usual batch of B-list character actors at her feet, including George Hamilton, Ray Walston, Jack Carter, Joe E. Ross, Larry Storch, Rip Taylor, Billy Barty, Harold Sakata, Edy Williams(!) and Louisa Moritz. 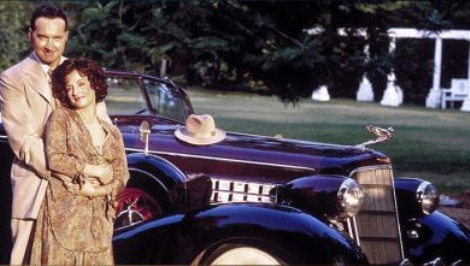 A TV-movie biopic about Lyndon Johnson may not seem all that interesting, but how can you resist the casting of Randy Quaid as LBJ? Patti LuPone co-stars as Lady Bird, with Morgan Brittany, Pat Hingle, R.G. Armstrong, Barry Corbin, and James McCarthy as Joseph Kennedy. 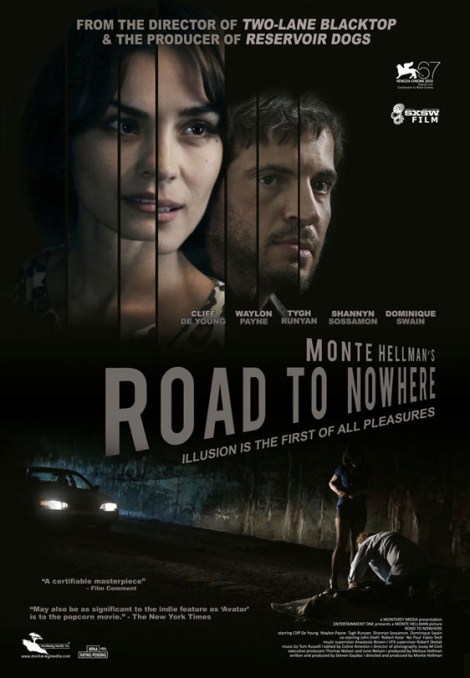 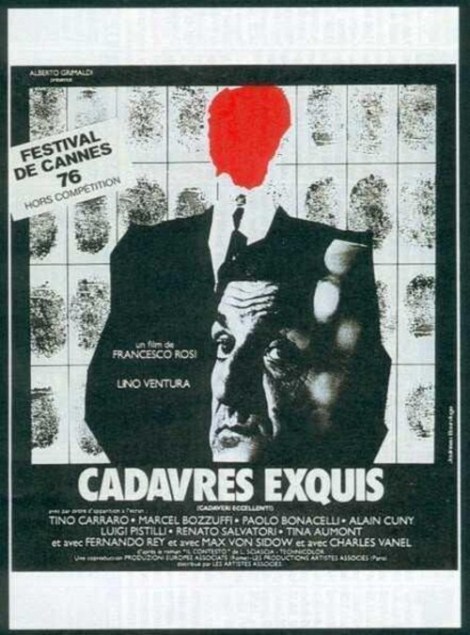 Francesco Rosi, the director of CHRIST STOPPED AT EBOLI, helmed this Costa-Gravas-like political thriller about the murders of supreme court judges that detective Lino Ventura finds goes much higher than he’d imagined. Be warned – the streaming version is dubbed. 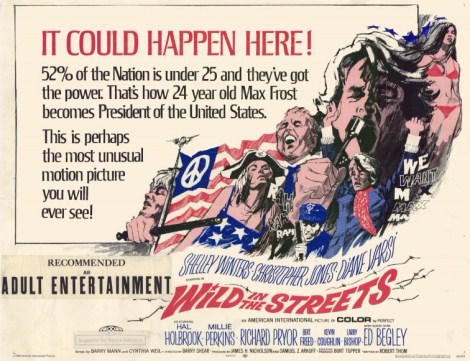 Fifteen or Fight! When the voting age is lowered to 15, 24-year-old rock sensation Max Frost gets elected president and takes over the country with vigor, sending the olds to retirement homes where they take lots of LSD. Barry Shear directed this hopelessly dated but endlessly entertaining satire, with Christopher Jones, Shelley Winters, Hal Holbrook, Diane Varsi, Millie Perkins, Richard Pryor and Ed Begley.. 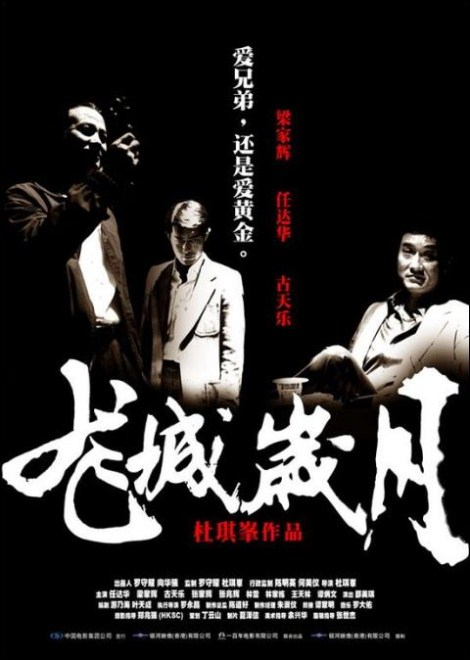 Johnny To’s bloody crime pic about rival gang leaders battling it out to become the new chairman of the Triad society in Hong Kong was hailed by Quentin Tarantino and features great performances by Simon Yam, Louis Koo and Ka Tung Lam. 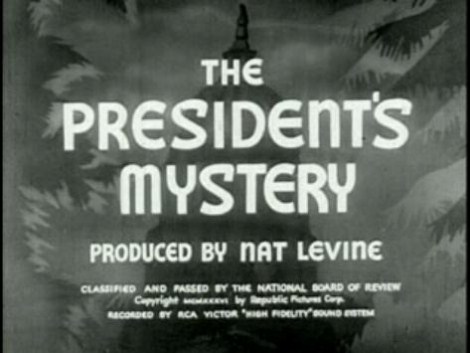 Neither President Obama nor Mitt Romney have stepped up to the plate where it really matters – getting story credit on a quickie low-budget mystery! Franklin Roosevelt is the only sitting president to be able to claim that, thanks to this short (53 minute) potboiler about a millionaire who re-invents himself and ends up embroiled in a battle against a cartel. Prolific director Phil Rosen (SPOOKS RUN WILD) helmed this and 8 other movies in 1936.