HEY BASTARDS. Welcome to another edition of PSYCHOTRONIC NETFLIX! In honor of our readers spending the weekend with their families (and possibly looking for some means of entertainment) we’ve got ten flicks about family units that are sure to make the holidays… well, awkward, anyway. 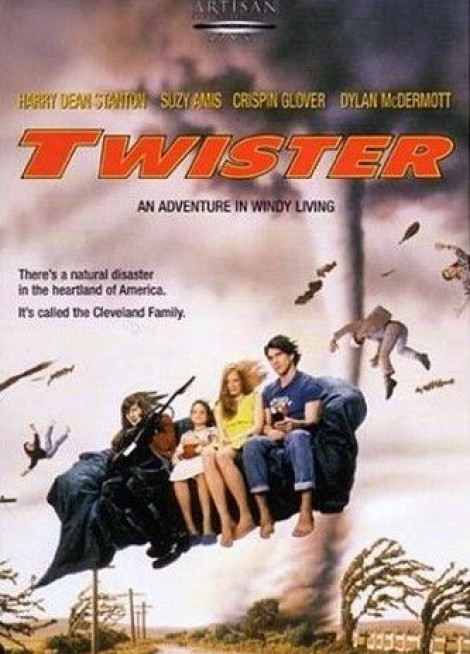 Michael (NADJA) Almeryda’s oddball little flick about a retired soda magnate’s family in the midst of a title weather event won’t get confused with the Helen Hunt flick any time soon, thanks to the presence of a much odder cast, including Harry Dean Stanton, Suzy Amis, Crispin Glover (who blames the road for his driving), Dyan McDermott, NEAR DARK’s Jenny Wright and William Burroughs. 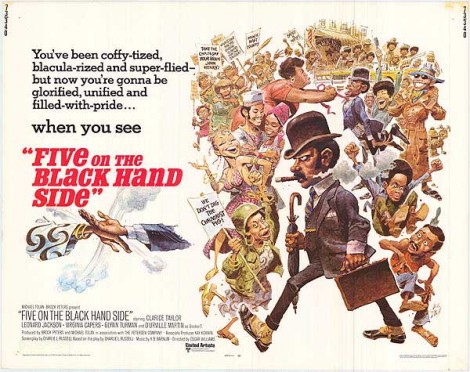 In the midst of the blaxploitation craze came Oscar (THE FINAL COMEDOWN) Williams’s atypical comedy/drama about a family dealing with issues of race, divorce and identity with grace and humor. Featuring a great barbershop scene, and featuring the likes of Godfrey Cambridge, Glynn (J.D.S REVENGE) Turman, D’Urville Martin, Ja’Net DuBois and Carl Franklin.

In one of his last acting roles before switching to directing full-time, Ron Howard plays a farmer whose cows begin dying off of a strange plague, having a severe effect on his family as well. Based on a true story and similar to the same era’s SILKWOOD, you shouldn’t let the TV-movie origins detract you. With Art Carney, Barry Corbin and G.W. Bailey. 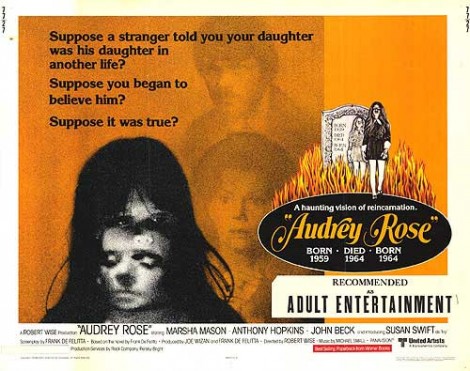 Families get combined when Anthony Hopkins attempts to convince Marsha Mason and John Beck that their 11-year-old daughter is actually the reincarnation of his lost child Audrey Rose, in Robert Wise’s horror tale written by Frank De Felitta (DARK NIGHT OF THE SCARECROW). 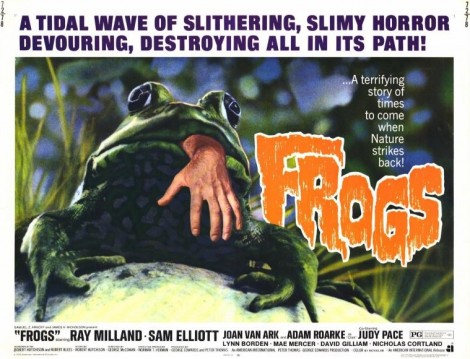 Family patriarch Ray Milland invites all of his clan to an island only to find nature rebelling against them all! Despite the title, the title characters do little but croak against the likes of Sam Elliott, Joan Van Ark, Adam Roarke and Judy Pace. 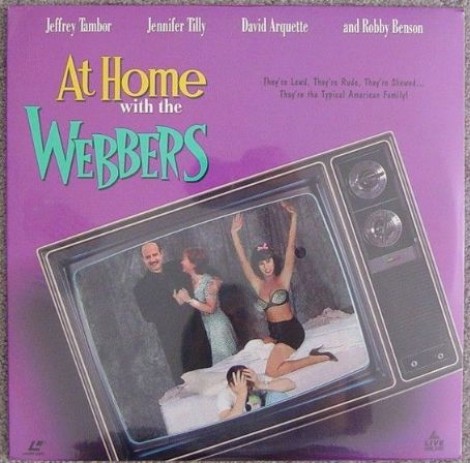 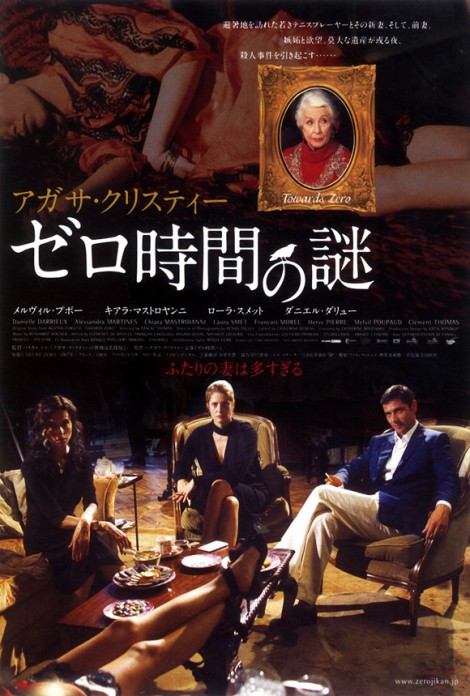 What would a family film list be without a movie about a family reunion that turns deadly? In this French adaptation of the Agatha Christie novel, the wealthy aunt hosting the festivities turns up dead, and every member of the kin is a potential suspect. 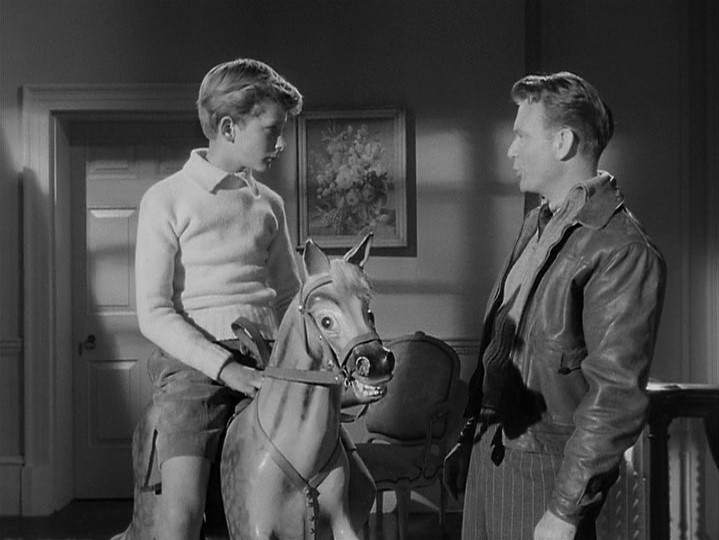 A family is turned upside down when they discover that their son’s rocking horse can be used to predict the results of horse races in this classic tale starring John Howard Davies, based on a short story by D.H. Lawrence. Michael Almereyda (TWISTER) directed a short film version in 1998 starring Eric Stoltz. 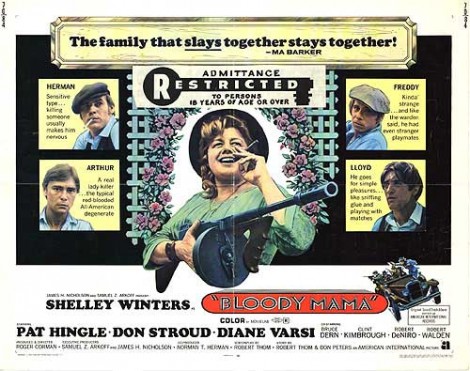 Nobody knows family crime films like Roger Corman, and nobody heads a crime family like Shelley Winters in this tale “based on” Ma Barker and her killer brood, who went on a depression-era crime spree. Co-written by Robert Thom (WILD IN THE STREETS) and featuring the usual batch of character talent, including Pat Hingle, Bruce Dern, Diane Varsi, Don Stroud, Scatman Crouthers and Robert (FLAWLESS) De Niro. 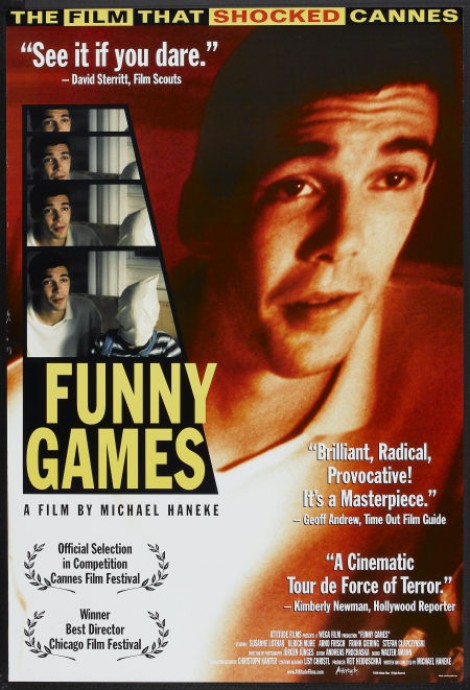 Michael Haneke’s thriller about a family of three taken hostage by a duo of young psychos is essentially designed to frustrate viewers, making it the perfect capper to a Holiday weekend. Have the family settle in, click “play” and enjoy the last moments you’ll have in anyone’s will.