HEY BASTARDS. Welcome to another edition of PSYCHOTRONIC NETFLIX! Today we’ll be looking at ten of the best (and overlooked) movies that became available on Netflix streaming this year, focusing on flicks released to theaters and festivals since 2010! 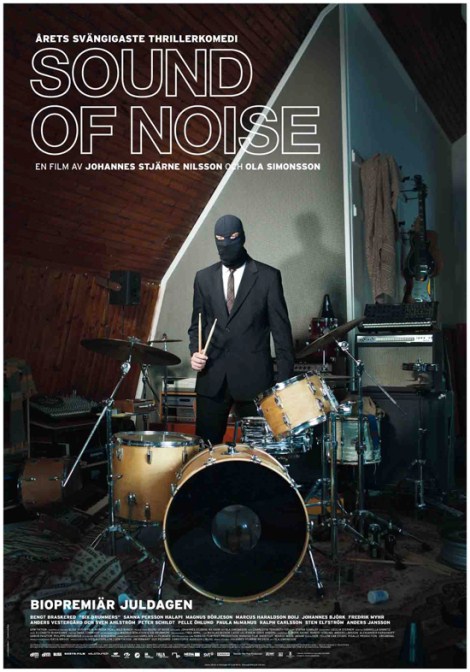 After a few midnight screenings across the country this year, this bizarro Swedish film about a group of anarchist musicians who set out to perform a concert on non-traditional equipment, much to the chagrin of the townspeople, was worth the wait — this should reach a much larger cult audience than it has so far. 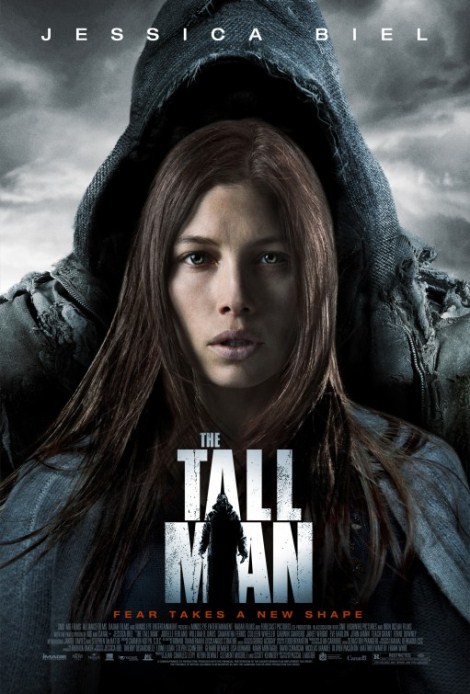 Don’t let the “starring Jessica Biel” fool you — Pascal Laugier’s follow-up to the twisted MARTYRS in which she plays a nurse who investigates the disappearances of children in a small mining town is still worth a look. 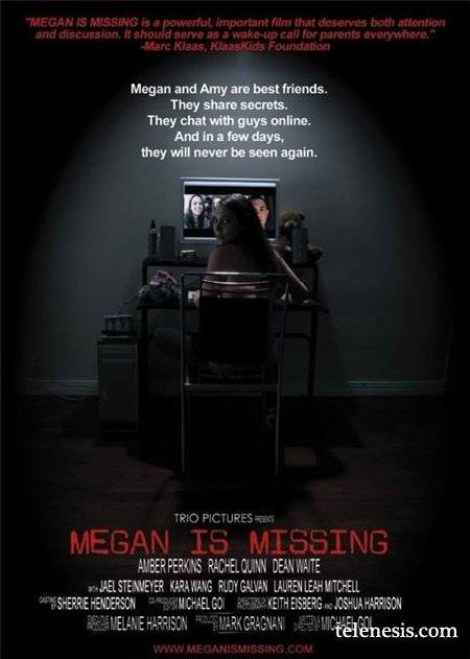 Another recommended flick about missing children is Michael Goi’s thriller about two teenagers whose encounters with an internet stalker lead to, well, a very bad place. Who’d expect something like this from the director of the Larry The Cable Guy vehicle WITLESS PROTECTION? 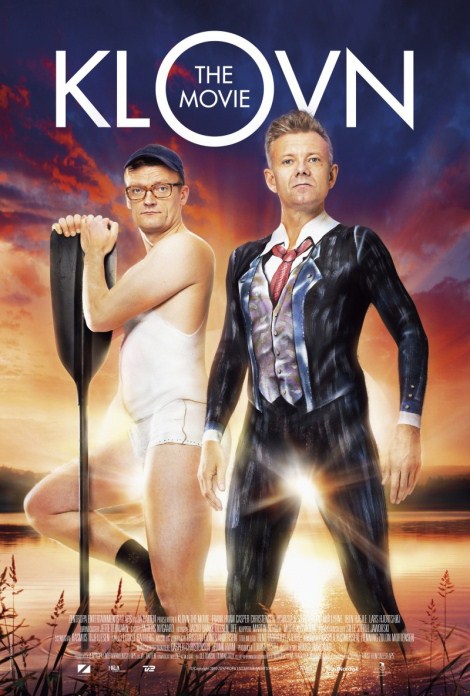 It’s not too hard to see why the first film the Alamo Drafthouse picked up for distribution was this insane bad taste Danish comedy about a man who kidnaps his nephew in order to prove to his girlfriend that he’d be a good father, taking him on an uncomfortably funny camping trip with his best friend. Tasteless, sure, but the likes of THE HANGOVER is scared to go to the places KLOWN delves into without remorse. 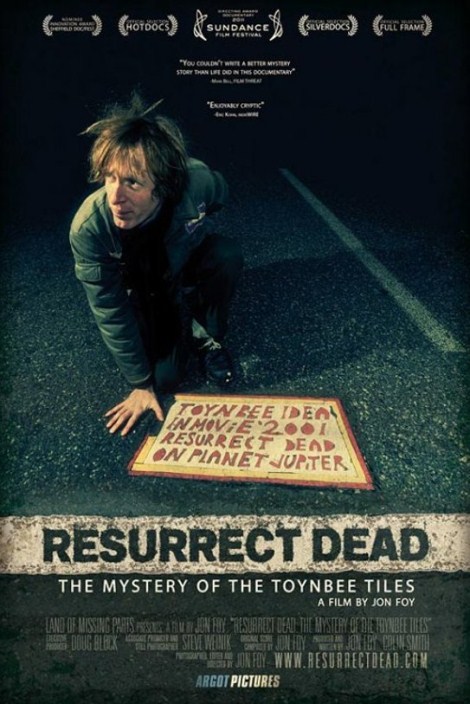 Cultural documentaries on genuinely unique phenomena or people are usually pretty entertaining, and Jon Foy’s film has both as it explores the origins of the cryptic linoleum tiles embedded in streets seemingly randomly across the country in an attempt to figure out what they mean and who’s responsible for them. 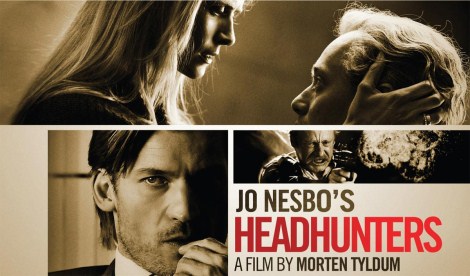 Saying too much about Morten Tyldum’s Norwegian thriller would spoil some of the surprises, but the initial set-up is intriguing enough, as it follows a corporate headhunter who doubles as an art thief dealing with his own self-image issues as he feels his wife may be cheating on him. A clever, moody flick that ranks as one of the best thrillers in recent years. 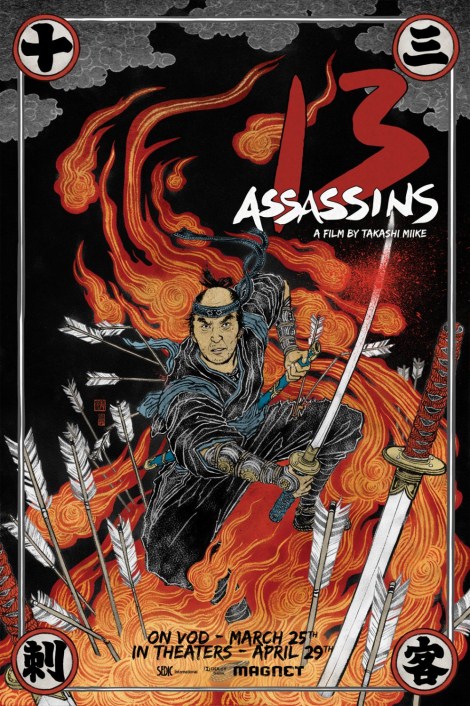 Takashi Miike does a period samurai epic. And it’s as good as you’d hope it would be. 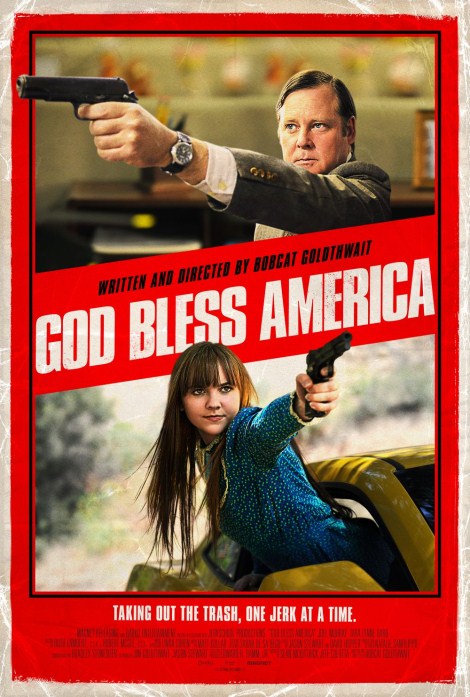 Bobcat Goldthwait has always been a good director, as SHAKES THE CLOWN and the underrated WORLD’S GREATEST DAD have shown, but GOD BLESS AMERICA, a black comedy about an insurance salesman (Joel Murray) who decides to make a violent stance against rudeness, is his best film yet, something akin to a humorous version of FALLING DOWN. Plus, (TV’s) Frank Conniff! 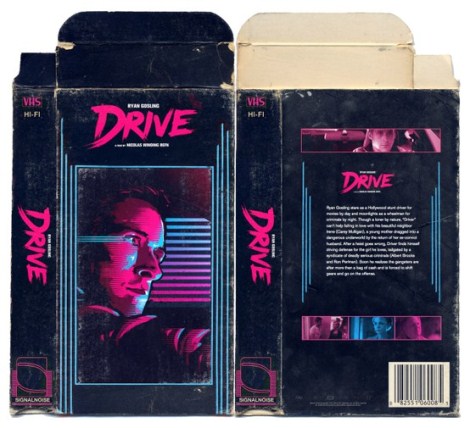 Okay, so Nicolas Winding Refn’s great character-driven thriller about a getaway driver who helps out the husband of a neighbor by assisting in a hold-up isn’t “underseen” by any means, but it’s still the best Michael Mann movie Mann never made, and pulls off the unique feat of both getting inspiration from a low-key, neon-lit ’80s vibe and not feeling the least bit dated. 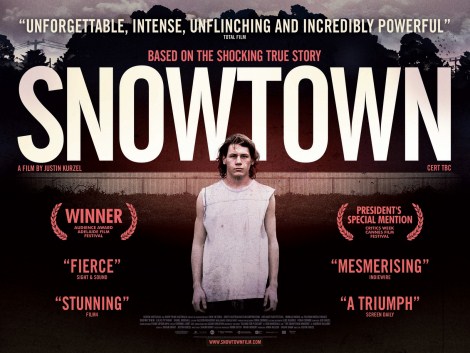