HEY BASTARDS. Welcome to another edition of PSYCHOTRONIC NETFLIX! This week we’ll be taking another trip in the wayback machine to 1981, and looking at the finest in films of that vintage available on streaming! 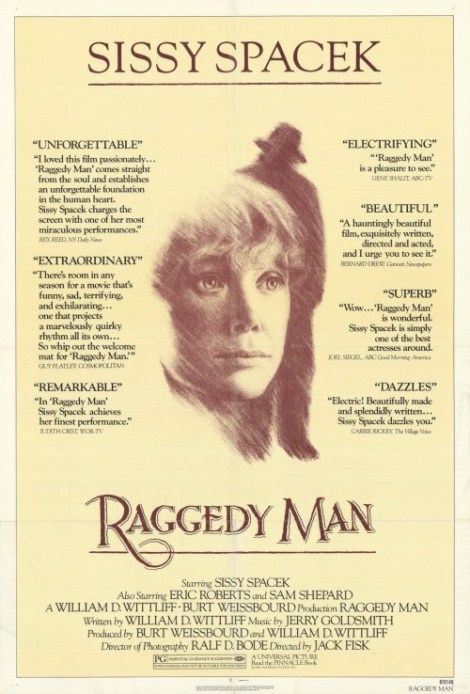 Don’t let the warming nature of the poster art fool you. RAGGEDY MAN is an impressive little drama-thriller about a divorced woman (Sissy Spacek) with two young sons whom the small town in which she lives disapproves of. While she does maintain a friendship with a young sailor (Eric Roberts) and an older ragpicker (Sam Shepard), she finds herself fighting against a pair of potentially dangerous townsfolk, played by Tracey Walter and William Sanderson. 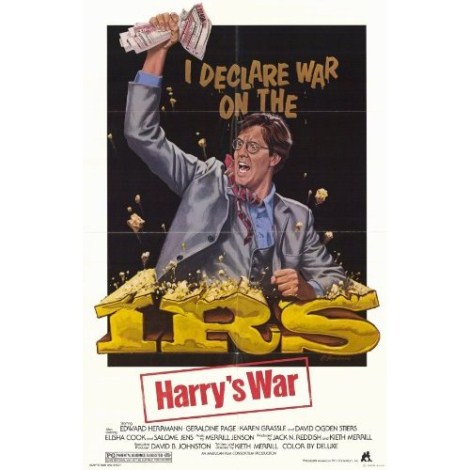 Edward Hermann gets one of his only starring roles as a fellow who blames his rich aunt’s death on the IRS, causing him to declare war on the organization in Kieth Merill’s goofy satire. 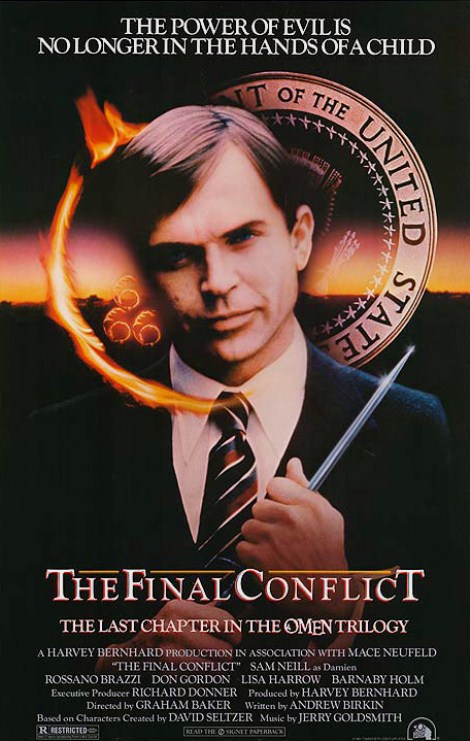 Sure, the third OMEN film is far from the best in the series, but how can you beat Sam Neill as the antichristial United States ambassador to Great Britain? 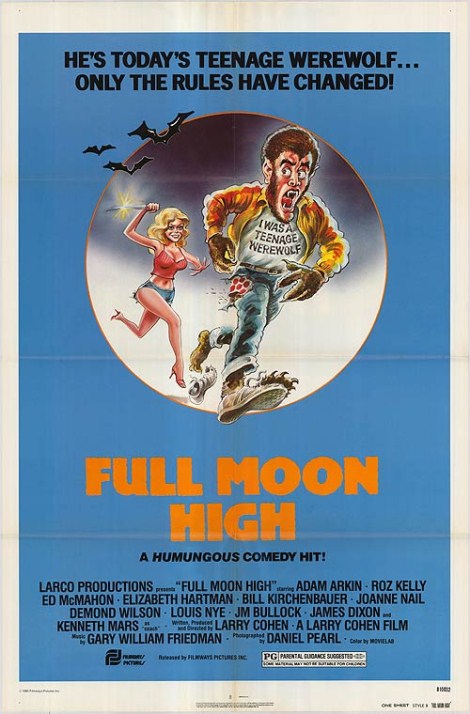 One of Larry Cohen’s lesser-known films is this screwball comedy about a high school student (Adam Arkin) who becomes a werewolf and tries to hide the effects from everyone around him, but it may have been lost under the wheels of a couple other werewolf-laden horror-comedies that year. With Ed McMahon, Kenneth Mars, Pat Morita and Alan Arkin. 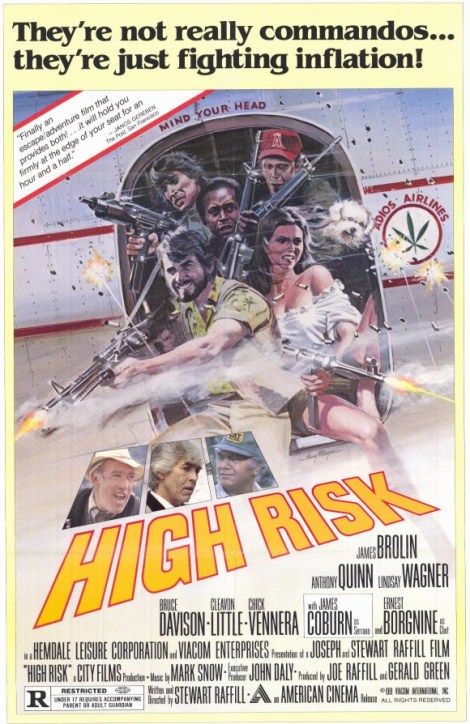 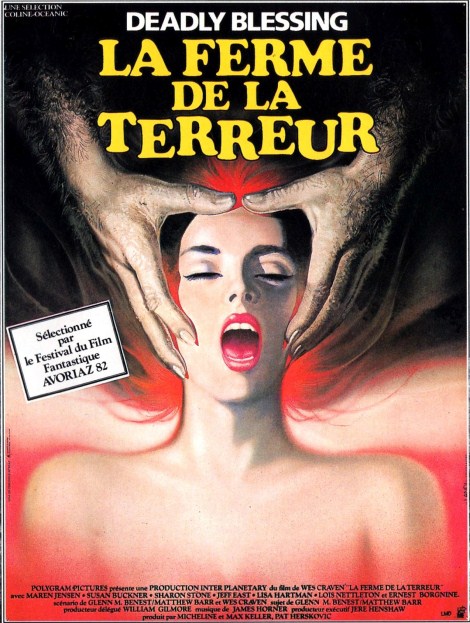 Speaking of Borgnine, he’s also in Wes Craven’s 1981 chiller, as a member of a Hittite community that aren’t exactly welcoming to strangers, including a young Sharon Stone. 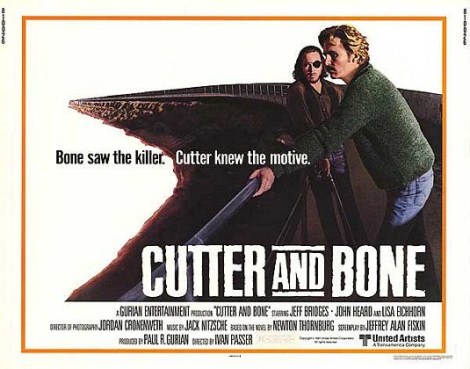 Ivan Passer’s great dramatic thriller stars Jeff Bridges as the suspect in a murder plot, helped by his friend Cutter (John Heard). While Bridges is very good, Heard is fantastic, and the film serves as evidence that he should be a significantly bigger name than he is. 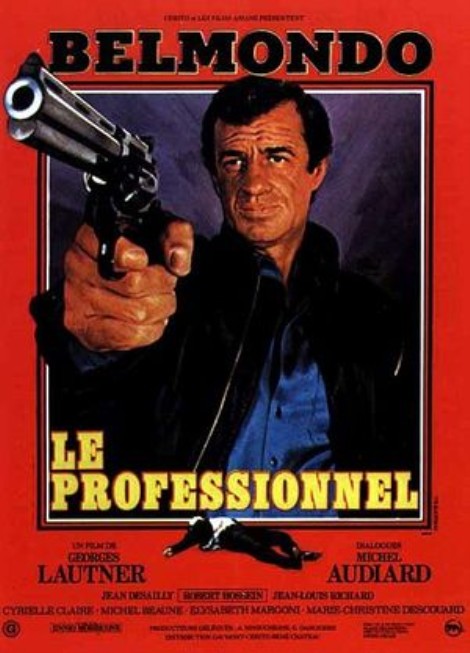 Jean-Paul Belmondo is in top form as a French secret agent sent to kill an African president, but ends up in the usual web of intrigue in Georges Lautner’s action pic. 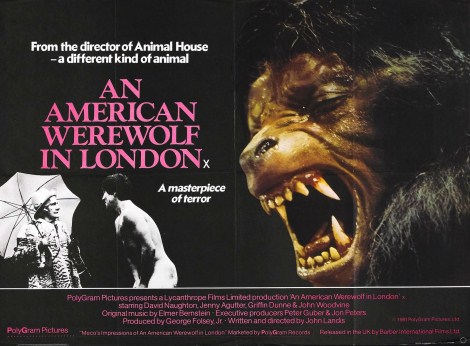 1981 also brought THE HOWLING and John Landis’s great tale of hirsute peril and humor, and both set the standards for melding horror and humor that few have been able to equal. In AMERICAN WEREWOLF, David Naughton finds himself with the bloodlust under the spell of a full moon during a trip overseas, assisted by friend Griffin Dunne, who helps out even after his demise. 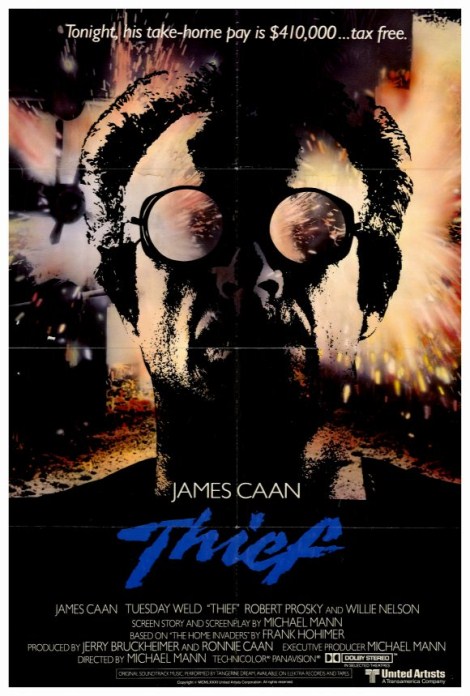 Michael Mann’s classic Chicago-shot crime story about a jewel thief trying to go straight (James Caan) is a moody, slow-burn little masterpiece, with Caan turning in a great performance and a neon-lit feel that makes a great double-bill with the also-on-streaming DRIVE, which uses THIEF as an influence. With Robert Prosky, Tuesday Weld, Willie Nelson and Jim Belushi.