Welcome to another edition of PSYCHOTRONIC NETFLIX! This week we pay tribute to our new robot overlords with ten flicks featuring artificial intelligence run amok — or at least in danger of doing so. 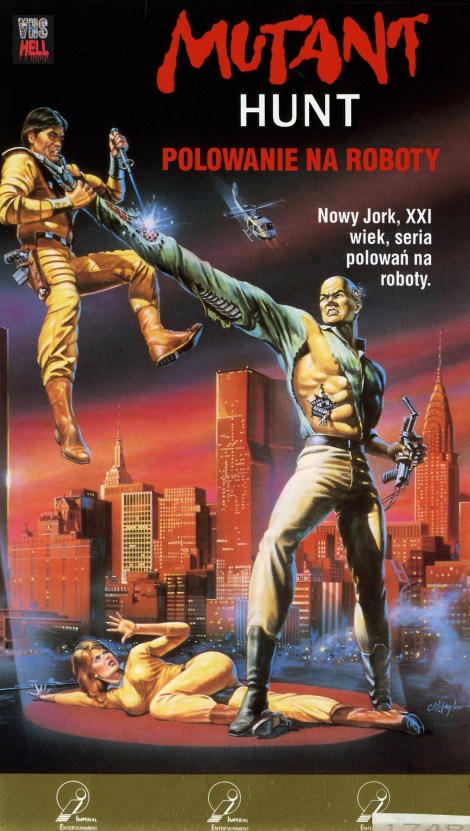 There are no mutants in Tim (ROBOT HOLOCAUST, the KANSAS CITY TRUCKING CO. trilogy) Kincaid’s flick about a mercenary and a scientist who have to fight cyborgs, who are actually androids, because they’re full of an experimental drug of the future. It’s terrible! Watch it! 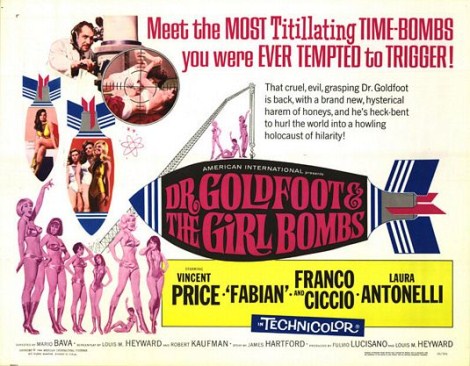 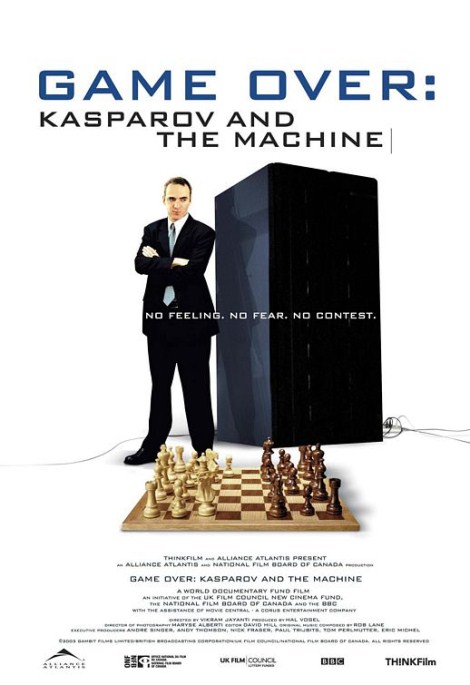 While not technically involving a robot, Vikram Jayanti’s doc is a compelling story of the triumph of the machine in the form of a chess game between master player Garry Kasparov and IBM’s Deep Blue. As much about the paranoia of technology as it is about the game, and recommended even if you think of chess as “some musical that some guys from Abba wrote.” 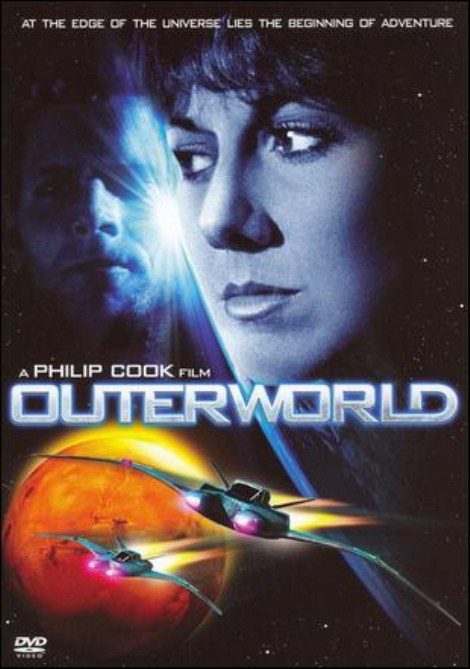 Philip J. Cook started his sci-fi “trilogy” (of sorts) with this 1987 flick about a female cyborg and a rogue trader teaming up to keep control of an alien spaceship in a film that’s more ambitious than its budget allows. Roth followed this with INVADER in 1992 and DESPISER in 2003. 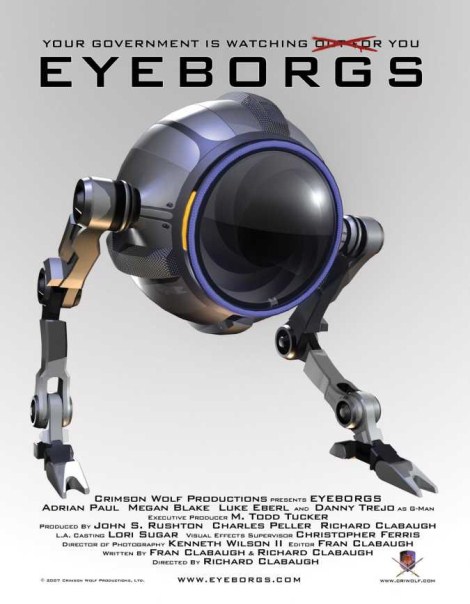 I know, it’s easy to dismiss this as it premiered on the “Syfy” (nnngh) Channel premiere and stars Adrian Paul, who’s not exactly known for his good career moves, but it’s an entertaining killer robot flick with a slightly deeper message than you’d think as the title government-run critters keep an eye on everyone “for their own good.” Ridiculous, but still fun. 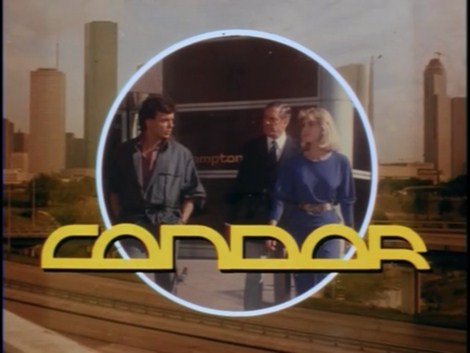 Similarly, don’t expect this TV-movie take on the future where peacekeeper Ray Wise teams up with a new robot partner (Wendy Kilbourne) in order to take on the evil Black Widow. A pilot for a series that didn’t take, it’s got hover cars and lasers. Lasers! 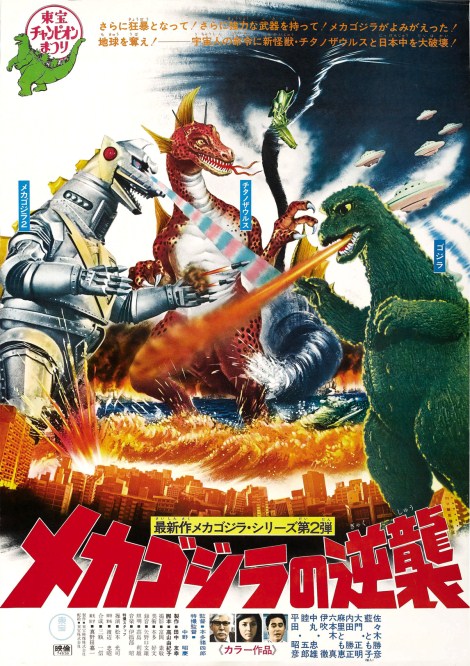 Technically, Mechagodzilla is rebuilt here and is more of a cyborg, but I’ll allow it, because, seriously, Mechagodzilla. In the final Godzilla film directed by Ishirô Honda, he fights Godzilla. 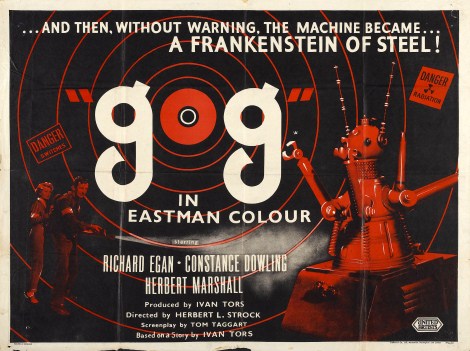 Herbert L. Strock helmed this flick about a secret underground lab that’s produced two robots, Gog and Magog, with good intentions, but then scientists start dying. Sure, it’s heavy on exposition (it’s a ’50s science fiction film, after all) but it’s still colorful and unique, and is slightly more based in reality than many of the films of the era. 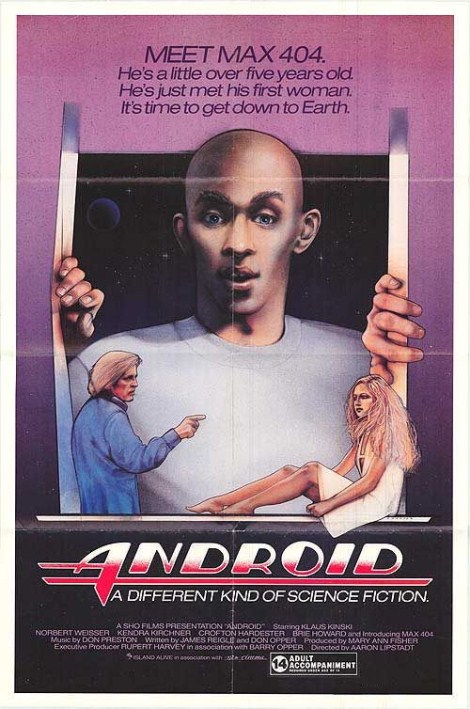 Klaus Kinski is in typically fine form as a mentally unhinged scientist, but ANDROID is all Don (CRITTERS) Opper’s show, as he plays Kinski’s assistant who becomes fascinated by the female member of a three-person batch of fugitives that end up on their station. Brie Howard and Norbert Weisser co-star in Aaron Lipstadt’s underseen little flick. 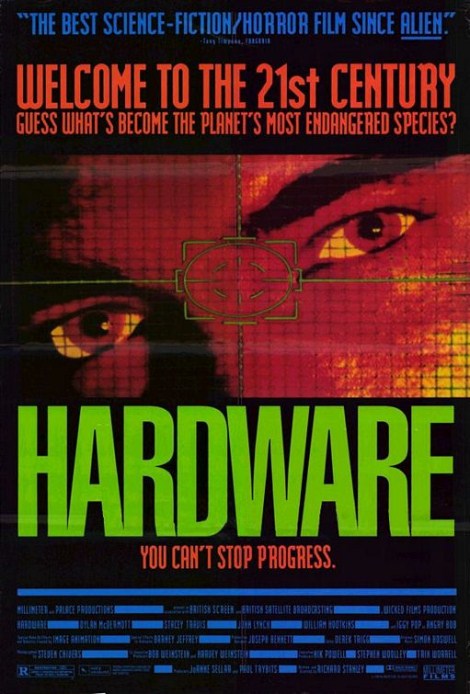 You don’t get robots more rampagey than the one in Richard Stanley’s dark horror flick, as the head of a cyborg attacks a young woman (Stacey Travis) and her boyfriend (Dylan McDermott) in a moody, post-apocalyptic future. Well-shot and placed in a fascinating world, you can forgive the fact that you don’t really care too much about the characters, especially with the narration by Iggy Pop.