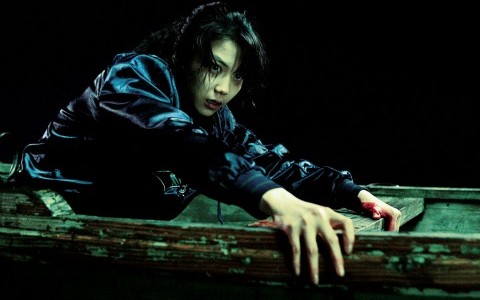 Welcome to another edition of PSYCHOTRONIC NETFLIX! This week we’ve found religion with a ten pack of flicks about vengeful priests, naughty nuns and cults of terror! Have your “Come to Jesus” moment below! 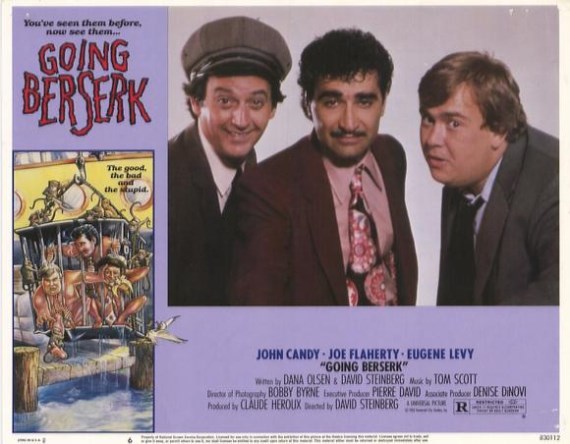 John Candy ends up getting involved with an aerobics cult that has a problem with his fiancee’s father, a congressman who has it out for them. It’s cheap and very SCTV-ish, but seriously, John Candy. Aerobics cult. With Joe Flaherty, Eugene Levy, Pat Hingle, Richard Libertini, Dixie Carter, Paul Dooley, Ernie Hudson and Kurtwood Smith. 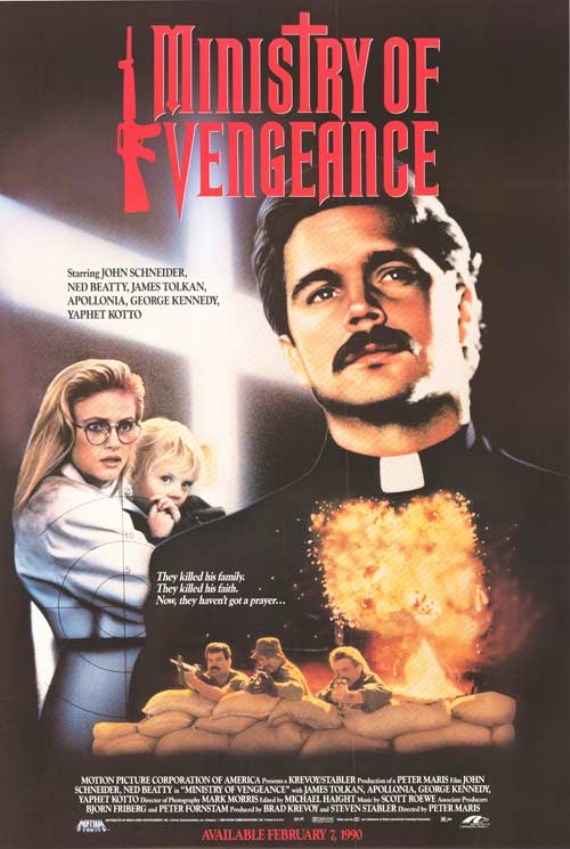 Vietnam vet-turned-priest John Schneider is forced to go against his promise of nonviolence when his wife and daughter are killed in this typically entertaining piece of ’80s cable fodder, with a great cast of character vets: Ned Beatty, George Kennedy, James Tolkan, Apollonia(!) and Yaphet Kotto co-star. 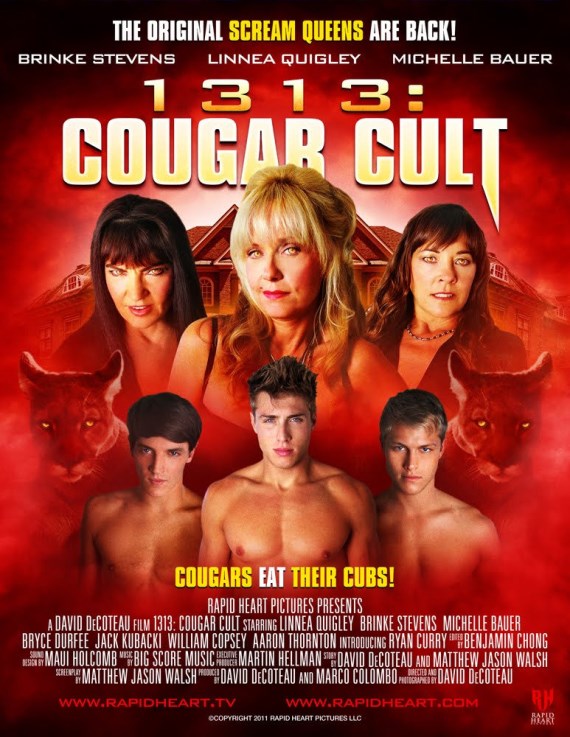 From the director of A TALKING CAT!?! comes the cinematic re-teaming of scream queens Brinke Stevens, Linnea Quigley and Michelle Bauer as members of, er, a cougar cult that seduces young men who seem to shower a lot. Seriously, if you can make it though the transformation scene without the giggles, you’re a better man than I. 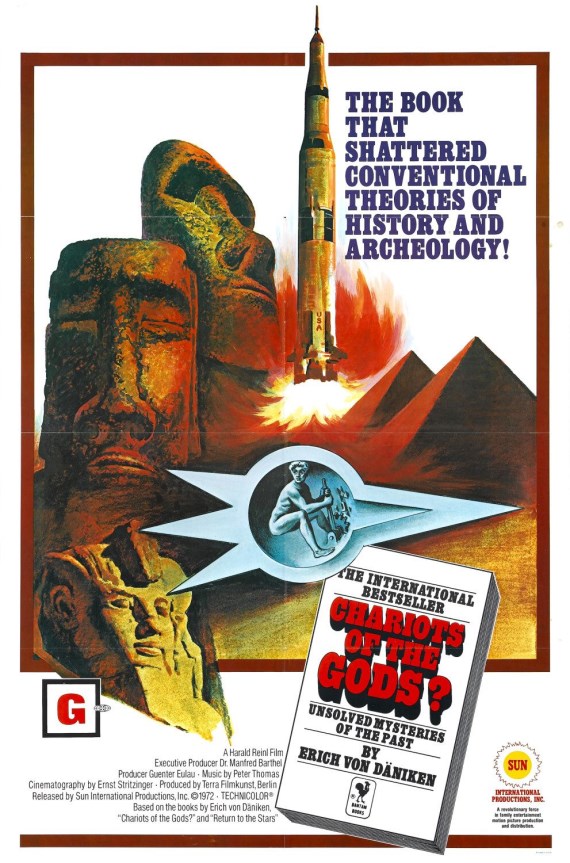 German documentary based on the book by Erich Von Daniken about the mysteries of the universe — Did the pyramids of Egypt, ancient cave drawings, and the Easter Island statues actually come from ancient aliens? WELL, DID THEY? (Spoiler: Probably not.) 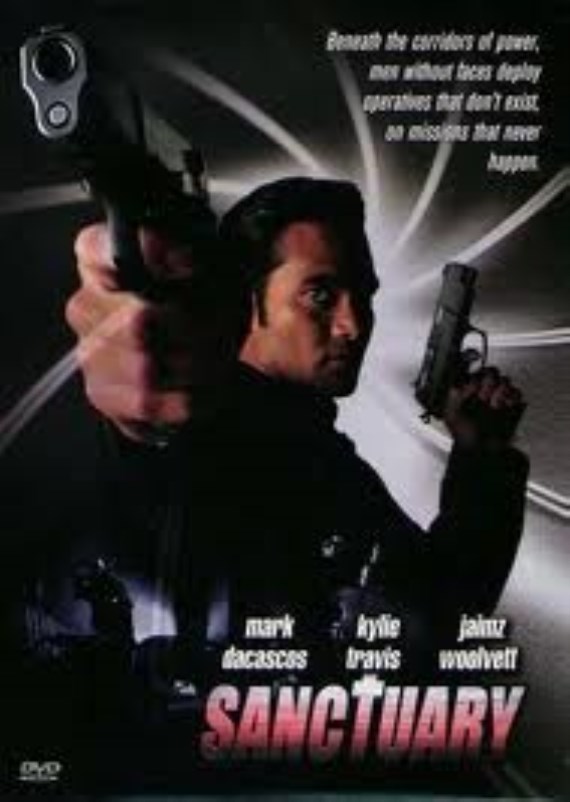 Tibor Takács (THE GATE) directed this action flick starring Mark Dacascos as a CIA agent who poses as a priest in order to hide out from his boss, who’s intent on taking down the rest of his team. While no classic, it moves along well enough and serves as a solid way to spend a lazy afternoon. 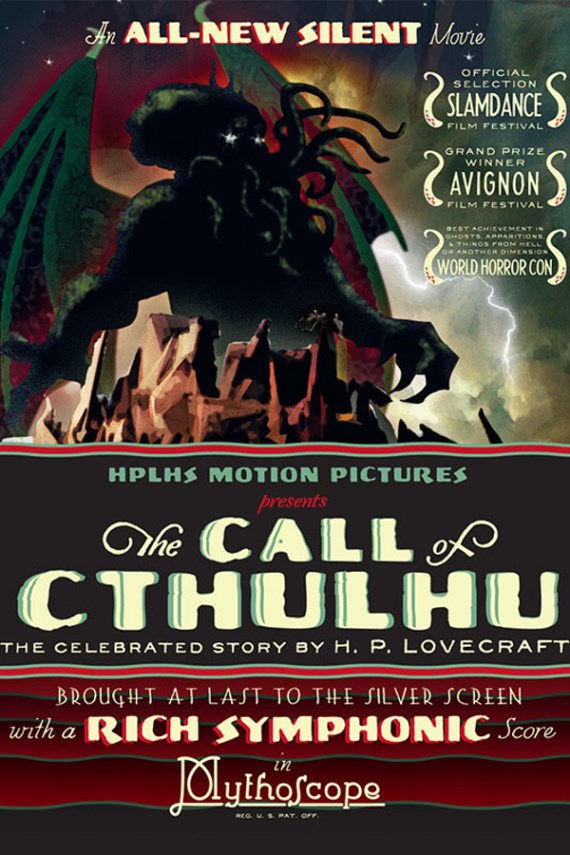 Andrew Leman’s excellent silent film based on H.P. Lovecraft’s short story is one of the best adaptations of Lovecraft, as a man tracks down the dark secrets of his uncle’s questionable religious leanings. 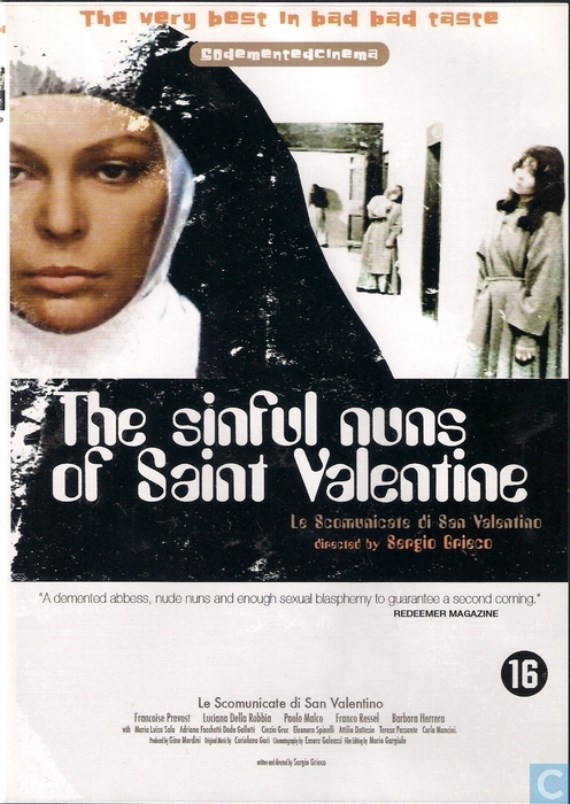 Sergio Grieco’s film about a woman hiding out in a convent who discovers the torrid dealings of the convent’s abbess, set during the Inquisition, isn’t one of the most lurid “naughty nun” films, but it’s not without its merits, even if it’s a bit on the tame side. 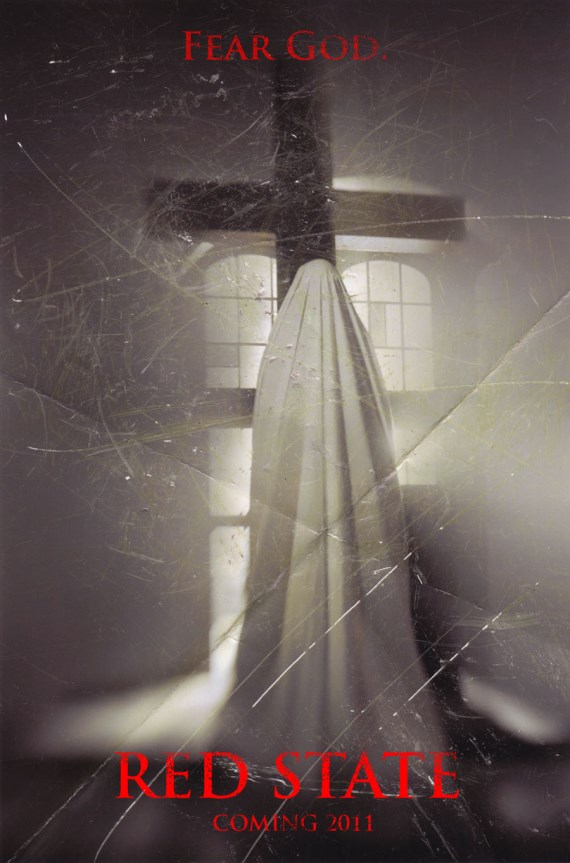 Kevin Smith’s horror flick whizzed through theaters quickly a couple years ago, but it’s a solid enough film with some impressive shocks as a group of kids are enticed into an online offer that turns out to be run by a Fred Phelps-esque madman, played to the hilt by Michael Parks. 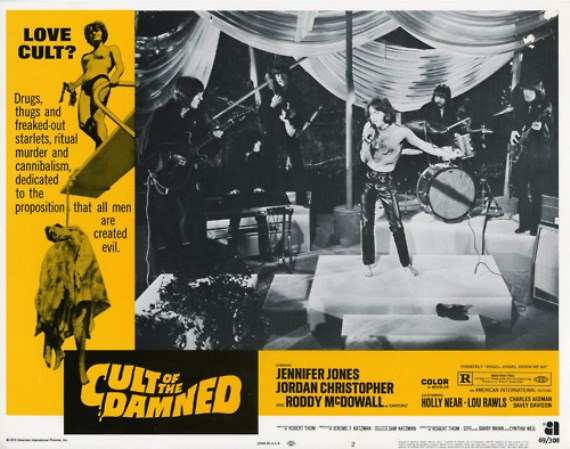 Robert Thom (WILD IN THE STREETS) wrote and directed this counterculture oddity about a heavyset debutante (Holly Dear) who gets involved with a group of pop stars (led by Jordan Christopher) that plan on springboarding their philosophy into full-fledged cult status. With Jennifer Jones, Lou Rawls, and Roddy McDowall . 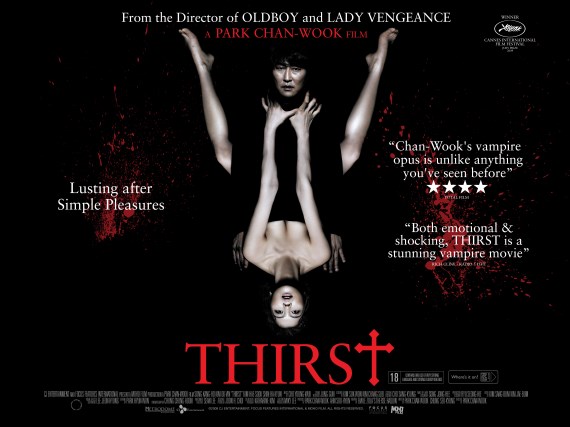 Chan-wook Park’s tale of a priest who becomes inflicted with vampirism is one of the finest vampire films in recent years, beautifully blending extreme carnage with interesting characters and philosophical conundrums. It’s a stunning work, and one that makes the coldness of STOKER all the more disappointing.