Let’s face it — the ’90s were not a great time for horror. Sure, there were a few standouts, like CANDYMAN and, ummm… ARMY OF DARKNESS? FROM DUSK TILL DAWN? SCREAM? I’d be hard-pressed to refer to even the best horror films of the decade as “classics,” which accounts for the likes of Fangoria covers featuring the likes of CHILDREN OF THE NIGHT, PUMPKINHEAD II and DOLLY DEAREST. Hell, BATMAN RETURNS was the cover story once. BATMAN RETURNS!

With that in mind, here are 10 worthy flicks for your Halloween viewing from the decade where horror franchises died. At least for a while. 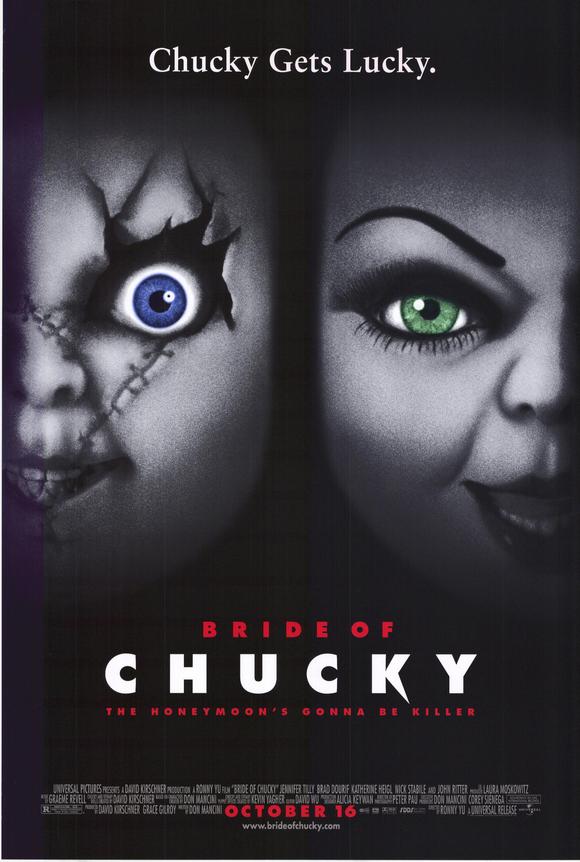 With CURSE OF CHUCKY on the proverbial new release wall, it may be a good time to revisit Ronny Yu’s solid campy take on the CHILD’S PLAY franchise, as Chucky teams up with his ex-girlfriend in doll form to make more mayhem, with Brad Dourif, Jennifer Tilly, John Ritter, Nick Stabile, Alexis Arquette and Katherine Heigl in her best film. 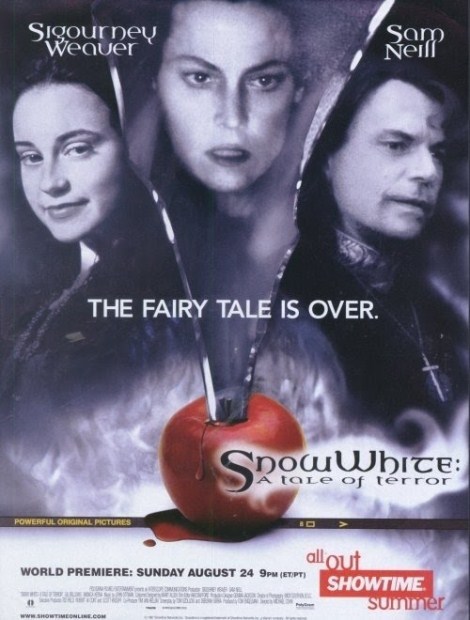 With all of the “re-imaginings” of fairy tales that have been hitting theaters and TV screens as of late, it might be time to check out one of the better examples in Michael Cohn’s horror fantasy starring Signourney Weaver as the evil stepmother envious of her new step-daughter’s beauty. With Monica Keena, Sam Neill, Brian Glover and Gil Bellows. What happened to Cohn, anyway? 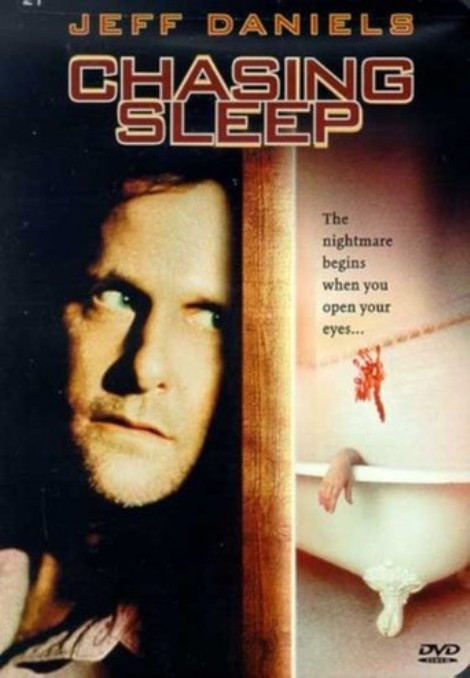 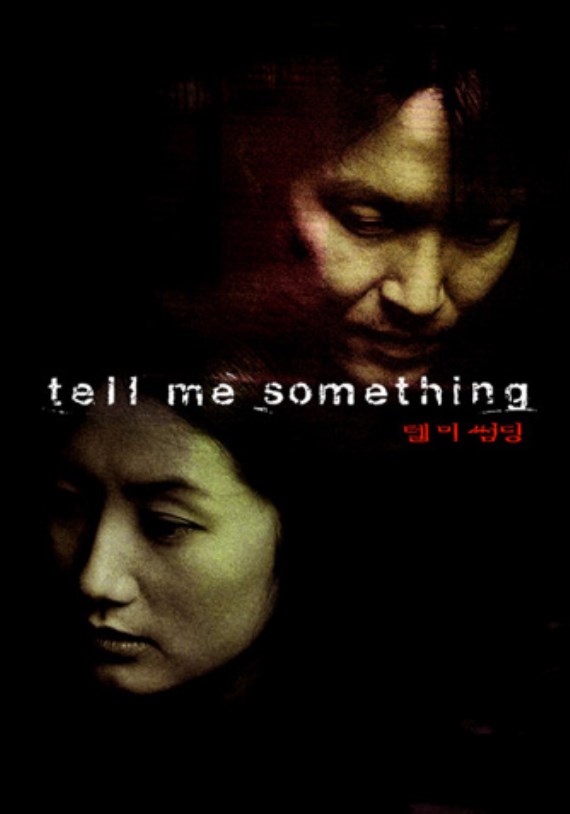 Youn-kyun Chang’s impressive serial killer thriller came early in the recent wave of Korean genre flicks, but it still packs a punch as a potentially dirty cop is assigned to protect a young artist who may be involved with a murderer. 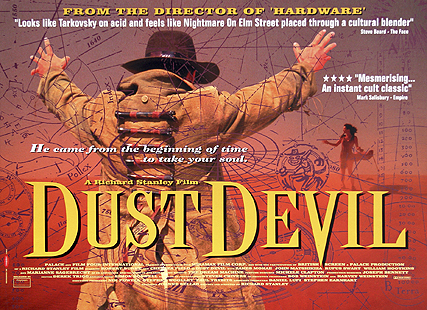 The version on streaming isn’t director Richard (HARDWARE) Stanley’s preferred cut of the film, which is especially unfortunate as Miramax barely released the movie in the first place, but his Namibia-lensed thriller about a mysterious wandering killer (Robert John Burke) still packs a fair share of punch. 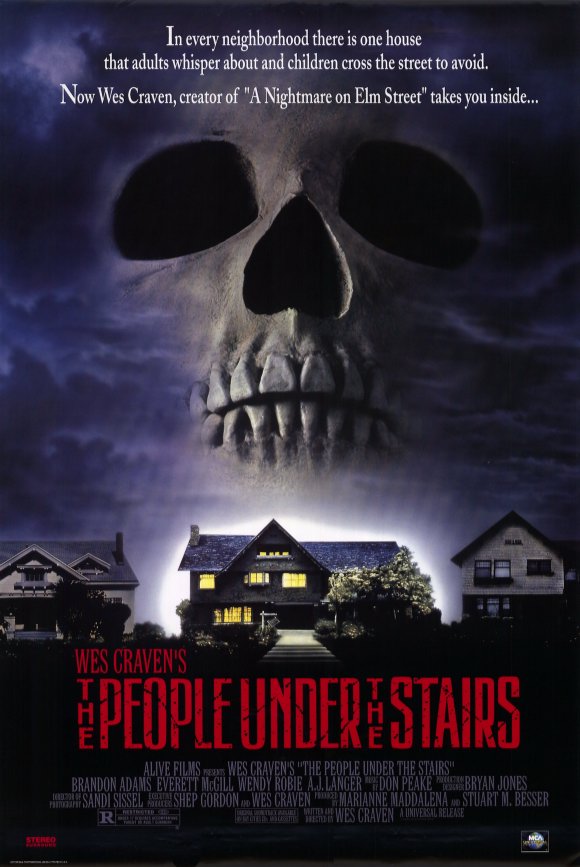 Wes Craven’s darkly satirical horror pic about a kid who sneaks into his landlords’ house and ends up in a nightmare of his own is kind of a mixed bag, but features some great performances by “Twin Peaks” alumni Everett McGill and Wendy Robie, along with Brandon Adams, Ving Rhames, Sean Whalen and Kelly Jo Minter. 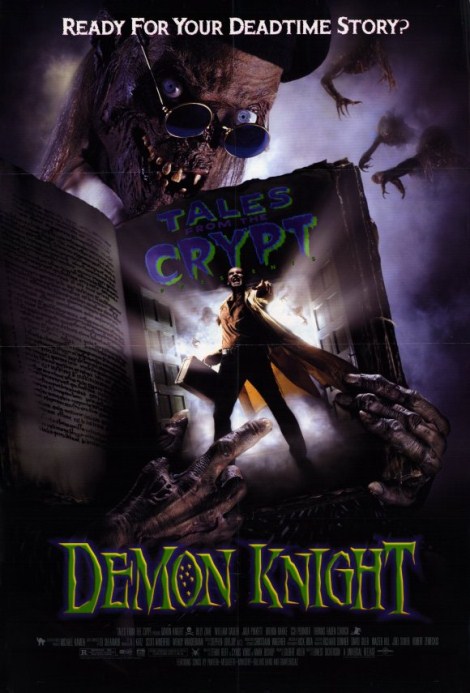 The Tales from the Crypt franchise’s theatrical legacy never really took off, but I’m a big fan of the Ernest Dickerson-directed first (modern) outing, as a battle between good (William Sadler) and evil (Billy Zane) takes place in a church-turned-motel. A great roster of character vets are caught in the middle, including Jada Pinkett, Brenda Bakke, CCH Pounder, Thomas Haden Church, John Schuck, Gary Farmer, Charles Fleischer and “That Guy” himself Dick Miller. 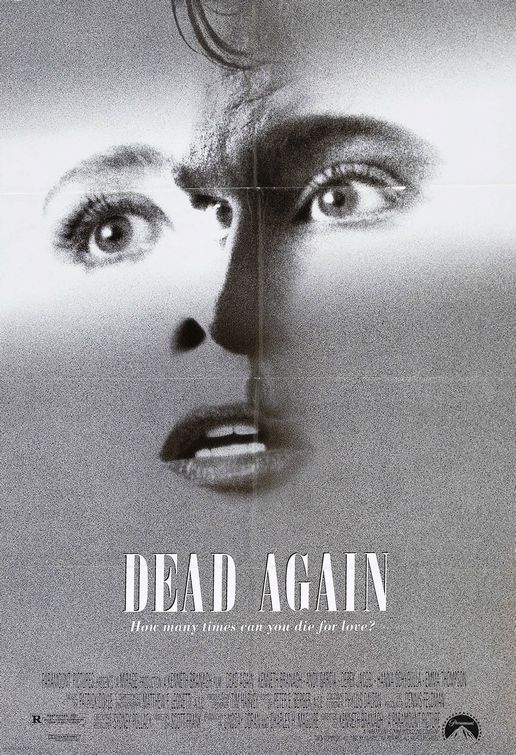 Kenneth Branagh took a turn for the Hitchcockian as director and star in this underrated thriller about a private detective investigating the identity of an amnesiac (Emma Thompson) who may be connected to a murdered pianist. With Andy Garcia, Derek Jacobi and Robin Williams. 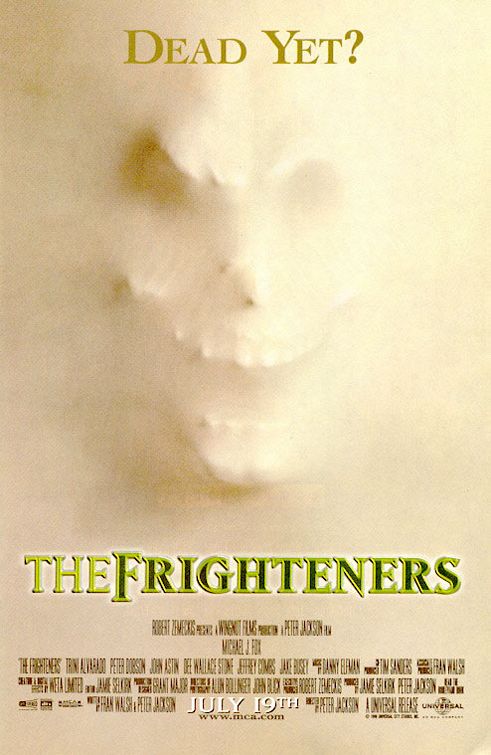 Peter Jackson entered the world of big-budget (or at least bigger budget than what he was used to) Hollywood flicks with this underrated horror comedy starring Michael J. Fox as an architect that can see dead people and becomes a low-rent ghostbuster. With Trini Alvarado, John Astin, Dee Wallace Stone, R. Lee Ermey, Chi McBride and a scene-stealing Jeffrey Combs. 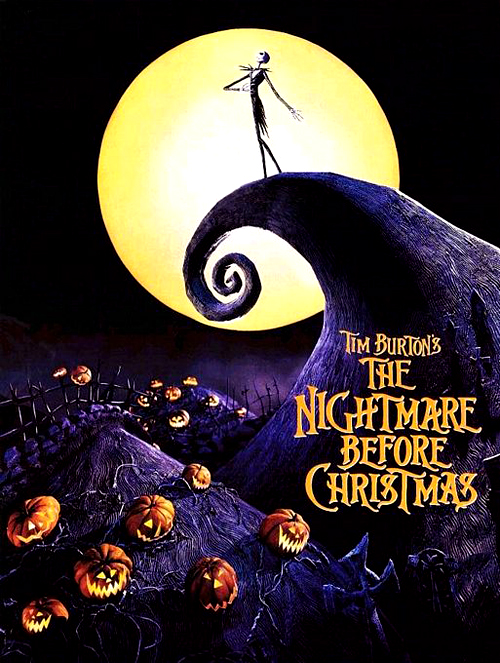 How bad were the ’90s for horror? The best Halloween movie from the decade on streaming is a musical kids movie about Christmas.