Teenagers! Can’t live with ’em, can’t sell a big-budget movie without appealing to ’em! Am I right, or am I right? I’m right.

But it’s tough to be a teen, as we see in this week’s batch of Psychotronic Netflix recommendations. There’s gangs, peer pressure, time travel, pregnancy, fandom, Capoeira… with troubles like that, it’s no wonder our nation’s youth spend most of their time with their eyeballs focused on their phones, waiting for their next text message. 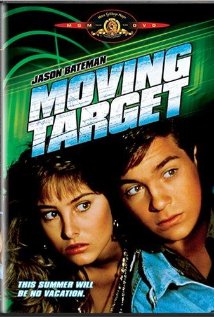 Jason Bateman hasn’t had much of a chance to show his action movie side, save for the occasional scene in TEEN WOLF TOO and being present in SMOKIN’ ACES, but here he is as a teenager sucked into a web of intrigue when he comes home to find his family gone and killers on his trail.  With John Glover, Tom Skerritt, Chynna Phillips, Richard Dystart and Robert Downey Sr.! 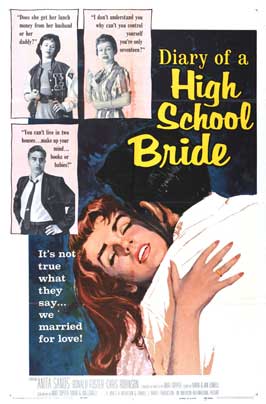 When a high school senior elopes with her older boyfriend, there’s scandal afoot as the girl’s classmates start to prank her with dangerous results!  Not as lurid as you’d hope, but still a quick 72 minute potboiler. 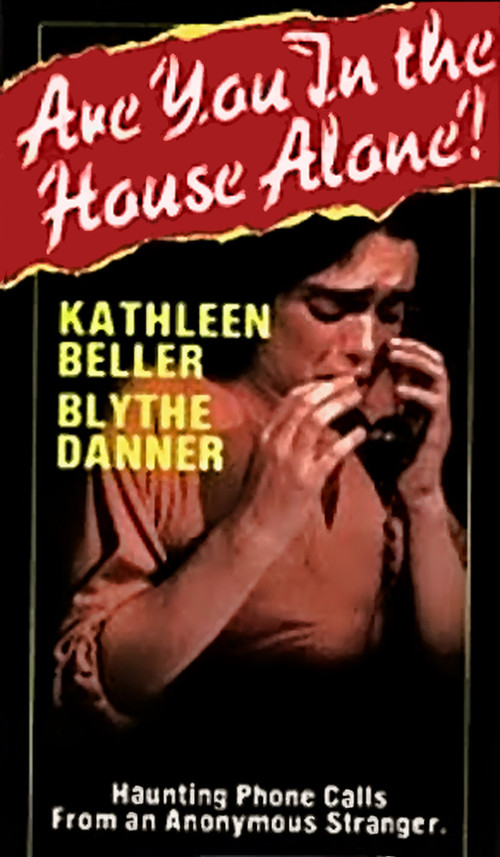 A TV-movie marketed as a slasher flick, Walter Grauman’s dramatic thriller about a babysitter who starts receiving threatening phone calls is a hell of a lot more dramatic than the standard thriller fare, with Kathleen Beller, Blythe Danner, Dennis Quaid, Alan Fudge and Ellen Travolta. 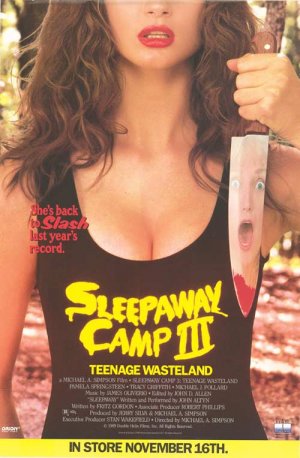 What’s a list about teens in peril without them getting slaughtered by a psycho in the woods? Pamela Springsteen returns as Angela for another round of horror/comedy bloodshed, this time with Tracy Griffith and Michael J. Pollard along for the ride. 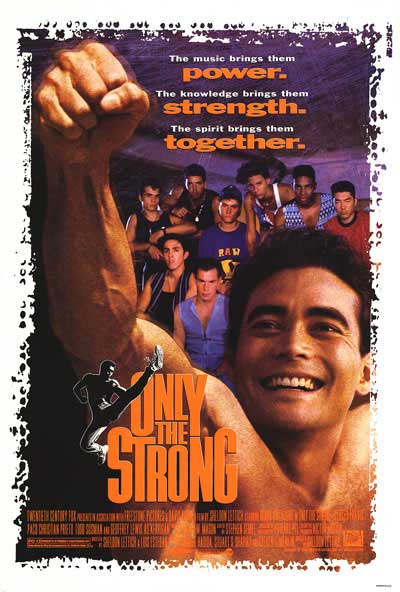 Mark Dacascos returns to his old high school only to find it filled with gangs, so he does the LEAN ON ME/THE SUBSTITUTE thing and instructs a group of delinquents in the art of Capoeira! Easily the best Capoeira high school action movie ever made. With Stacey Travis and Geoffrey Lewis. 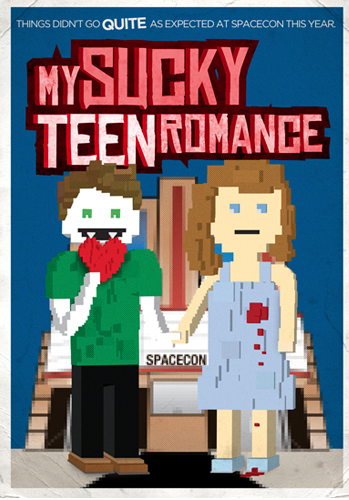 Directed by then-19-year-old Emily Hagins, the SXSW festival favorite is a sweet comedy about a young woman who falls for a vampire at a comic book convention.  Pair with WARM BODIES for a romantic zombedy double bill, because apparently that’s a thing now. 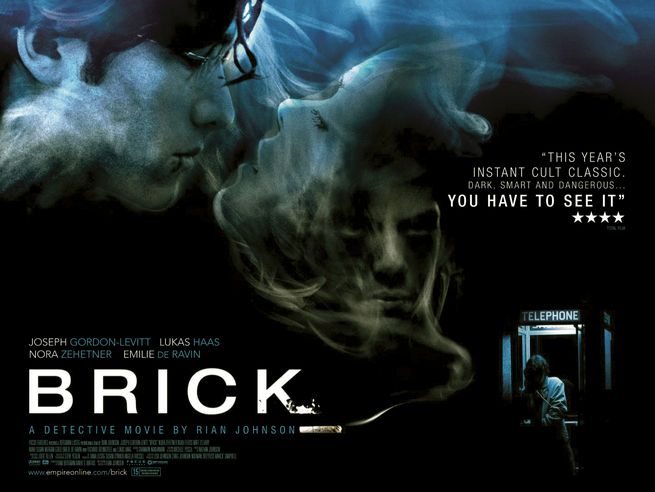 Before he hit the big time with LOOPER, Rian Johnson wrote and directed this piece of stylish neo-noir, featuring Joseph Gordon-Levitt as a high school student who ends up embroiled in a local gang war after his ex-girlfriend is murdered. With Richard Roundtree and Lukas Haas. 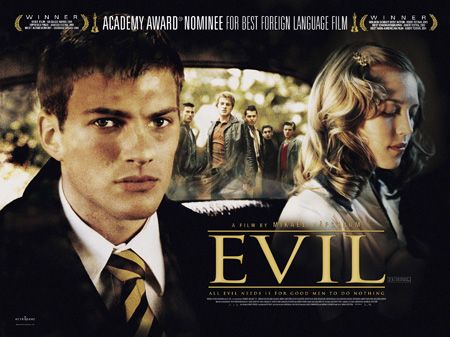 Based on a novel by Jan Guillou, Mikael Håfström’s flick about a boarding school student labeled as “pure evil” by the headmaster is an impressively twisted tale of vengeance  and bullying that packs a hefty punch. 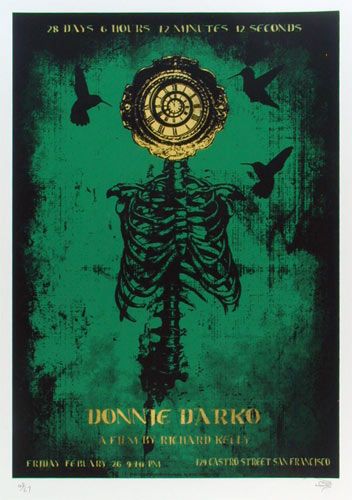 It’s not the director’s cut, so it’s best to just sit back, enjoy, and stop trying to figure out what it’s supposed to mean.

HEATHERS may have barely been released to theaters, but it revolutionized the teen flick, moving the genre from the earnest likes of John Hughes to finding a humorous way to show the sinister underbelly of teen culture, and while the fashions may have changed, the character types haven’t.  Winona Ryder stars as Veronica, a teenager who finds herself wanting to get out from under the wing of the titular group of popular girls, only to end up under the spell of someone whose anarchic intentions are even more aggressive.