HEY BASTARDS. Welcome to a best of June edition of PSYCHOTRONIC NETFLIX! This month we had ozploitation, oddities, poliziotteschi, blaxploitation, and all kinds of cool to load up your queue with. Here are ten of our favorites from the month. 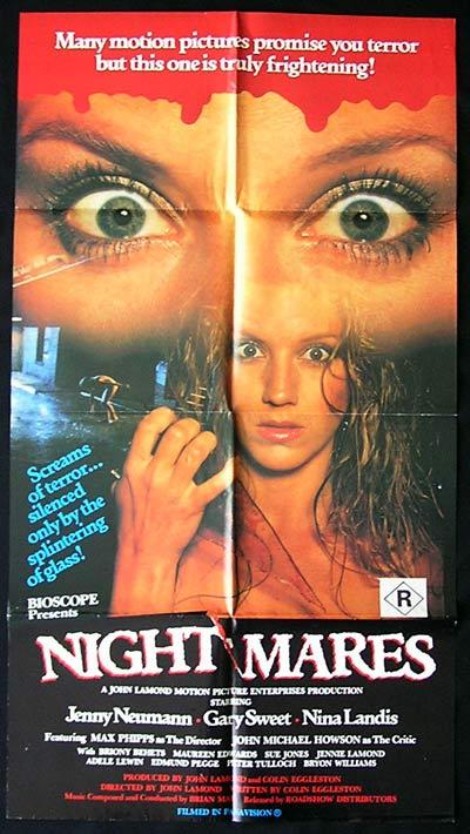 After Cathy causes her mother’s death in a car crash as a child, she becomes an actress who ends up in a play where terrible things start happening to the cast. Released on VHS as STAGE FRIGHT, this 1980 Australian thriller features a screenplay by Colin Eggleston, the director of LONG WEEKEND. 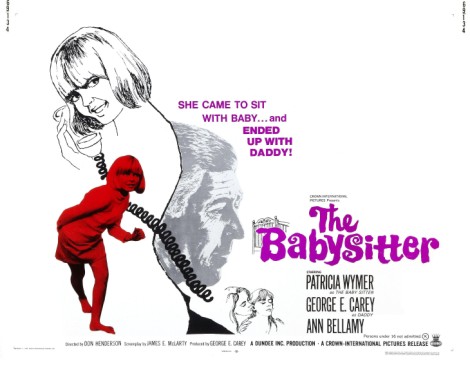 When a motorcycle gang is accused of murder, the judge in the case finds himself blackmailed due to his carousing with the titular titwieldier (Patricia Wymer) in Crown International’s cheaply-shot sleazie. Director Don Henderson followed this with the following year’s WEEKEND WITH THE BABYSITTER and the MST3K classic TOUCH OF SATAN. 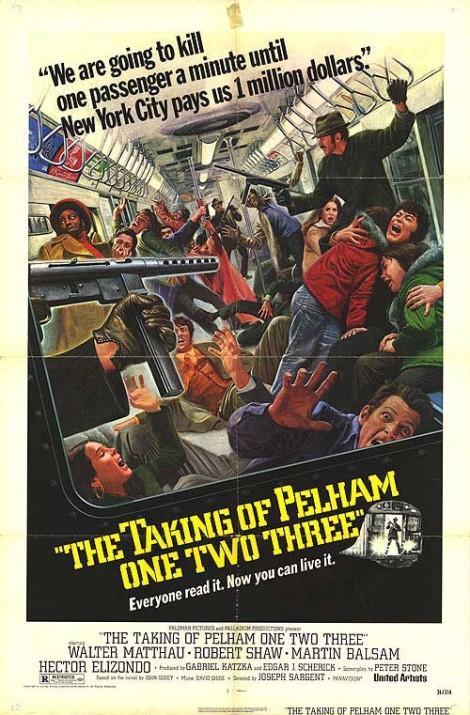 While it’s been remade twice, you can’t beat Joseph Sargent’s original adaptation of John Codey’s book about a hostage situation on a New York City subway train. Walter Matthau plays the transit authority cop in charge of the situation, desperately trying to figure out the exact plan behind holding a subway car full of passengers random, with Robert Shaw, Martin Balsam, Hector Elizaondo and Earl Hindman as the similarly-disguised armed men. With Tony Roberts, Jerry Stiller and Doris Roberts. 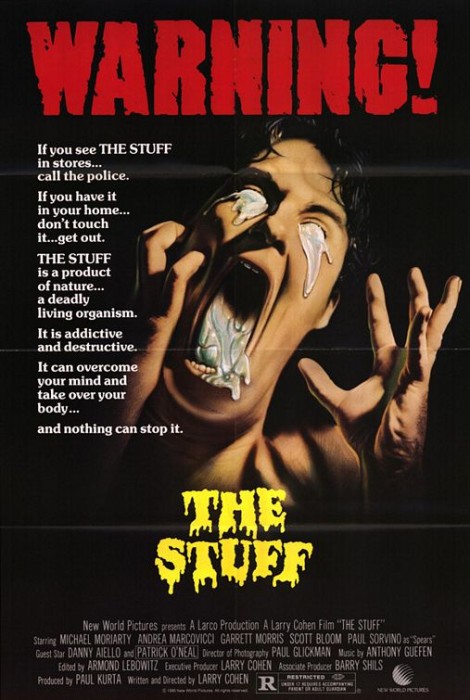 Most Larry Cohen films have great ideas that are never fully realized, and while THE STUFF is certainly an example of that, it’s still a hell of a lot of fun. Michael Moriarty stars as an FBI agent investigating the origins of a strange new yogurt-like product sweeping the nation, with the help of a suspicious young boy, an ad executive and Garrett Morris. With Danny Aiello, Paul Sorvino and (briefly) Abe Vigoda and Clara Peller. 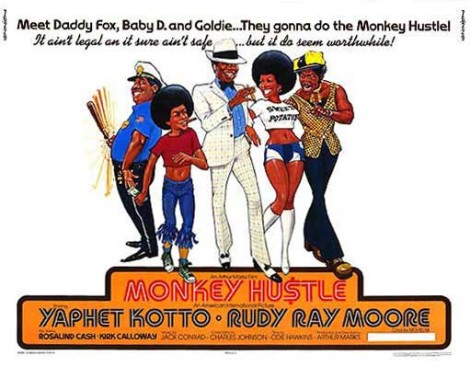 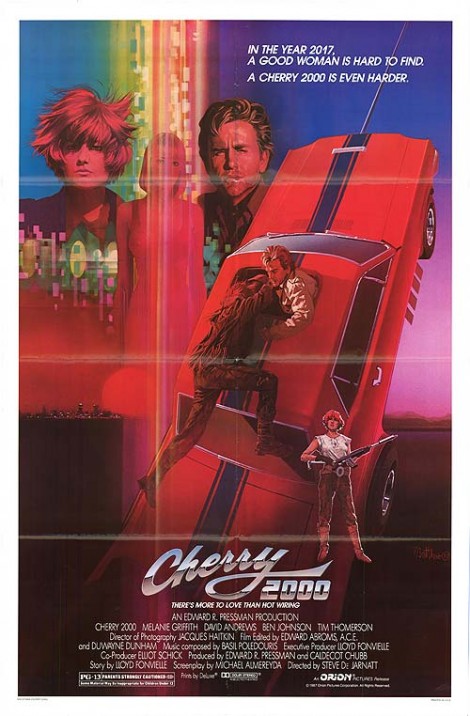 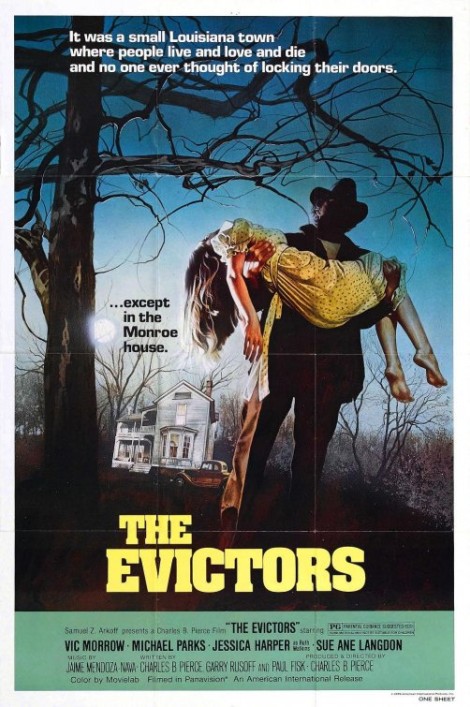 THE LEGEND OF BOGGY CREEK’s Charles B. Pierce shot this eerie crime tale about a young couple (Jessica Harper and Michael Parks) who move into a house in a small village who eye them suspiciously, and then odd things start to happen. A low-key thriller than often gets classified as a horror film, it’s still worth a look, featuring Vic Morrow and Sue Ann Langdon. 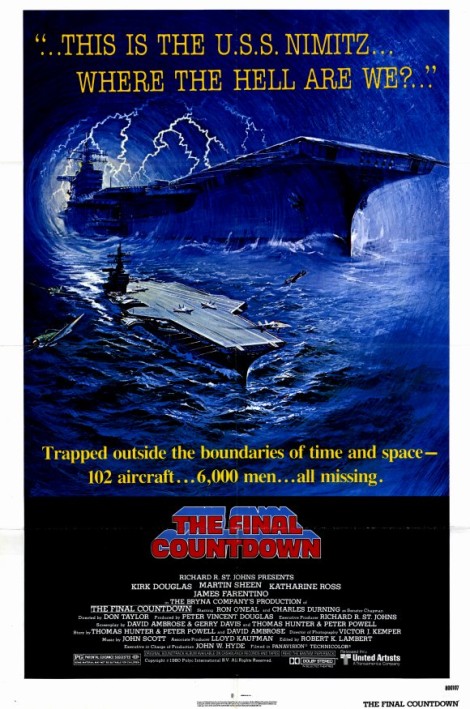 An American nuclear aircraft carrier and its crew are caught in a classic dilemma when a supernatural storm sends them back in time just before the Japanese assault on Pearl Harbor. An enjoyable sci-fi flick with a big-name cast: Kirk Douglas, Martin Sheen, Katharine Ross, James Farantino, Ron O’Neal, Charles Durning and Lloyd Kaufman (!) are all along for the ride. 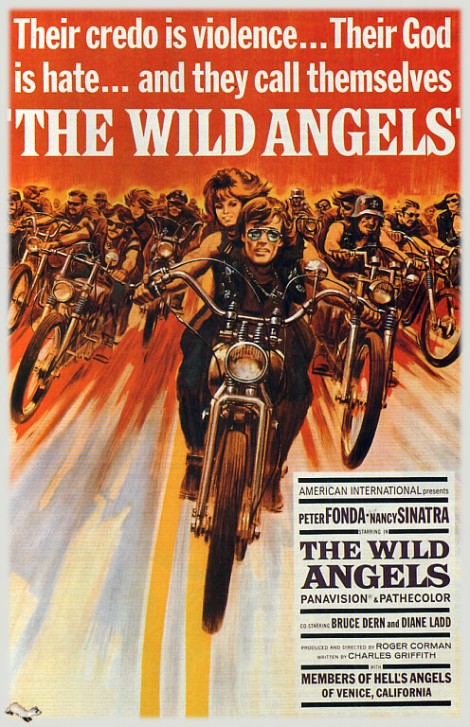 Roger Corman’s classic biker flick isn’t exactly great, but it sure influenced a lot of imitators. Peter Fonda stars as the leader of a group of Hell’s Angels, whose best pal Loser (Bruce Dern) gets into problems when his bike gets stolen. It’s a fair share of filler, but there’s certainly enough ridiculous entertainment to be had as well. With Nancy Sinatra, Diane Ladd and Michael J. Pollard. 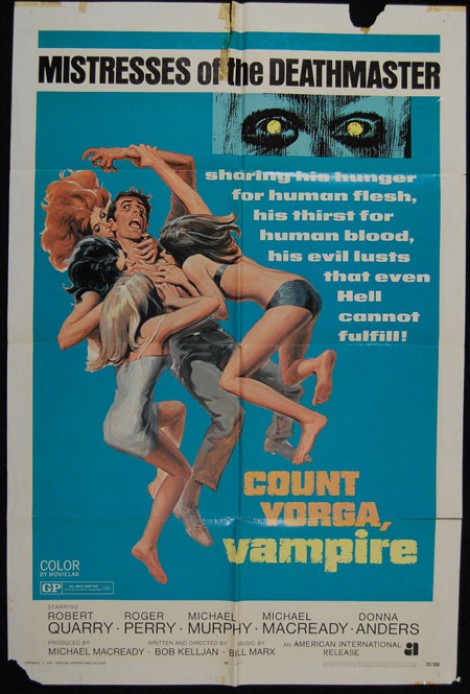 Posing as a psychic, the title Bulgarian played by Robert Quarry preys on innocent-ish California victims in this cleverly-scripted vampire flick that manages to feel both dated (from the décor) and fresh (from the originality). Hard to believe it was originally supposed to be a softcore flick, but this is miles more entertaining than a lot of the vampire films Hammer was releasing at the time.