Spring is finally starting to come around, and you know what that means — the bugs will soon be back in town!  To celebrate their impending nests and encroaching on our carefully-planned picnics, this week, we’ve got ten flicks with those little pests that we love to hate!  Go ahead and click on any of the poster art below, and be taken to a world of magic and wonder… and bugs.  Mostly bugs.

I know I just covered this a few weeks back, but it’s pretty good if your expectations are lowered.  Granted, the killer giant cockroach flick is probably the least notable film of Guillermo Del Toro, but it’s got some good creatures and a creepy look. 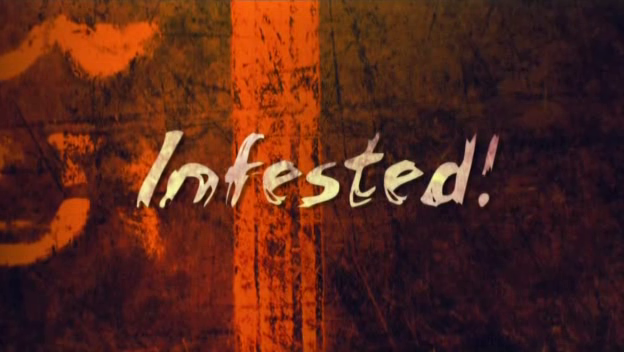 You might actually learn something about tiny pests in this Animal Channel series, but, eh, a little knowledge can’t hurt anyone. 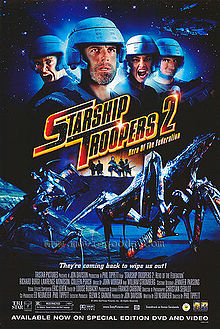 Okay, so Phil Tippett’s DTV sequel to the Paul Verhoven film lacks the, er, bite of the original, but as a low-rent THE THING rip-off, it’s not a bad time, as a group of troops battle insects in an abandoned building housed by an ex-captain.  With Ed Lauter, Lawrence Monoson and Richard Burgi. 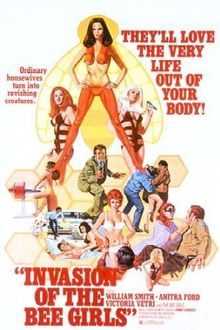 Denis Sanders embraced the, er, B-movie aesthetic for his T&A-filled drive-in epic, as William Smith faces off against an alien race of–well, check out the title. 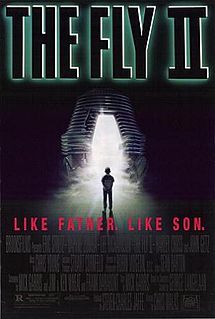 Eric Stoltz is the son of Jeff Goldblum’s Brundlefly from the first film, and he’s got his problems too!  Many of them involve Daphne Zuniga and a returning John Getz.  Was there a radio ad for this that had someone singing “Hush little baby, don’t be sad/You’re gonna grow up to be like Dad/Hush little baby, don’t you cry/Just because your daddy was The Fly” or was that a dream I had?  Chris Walas directs this sequel to the Cronenberg classic. 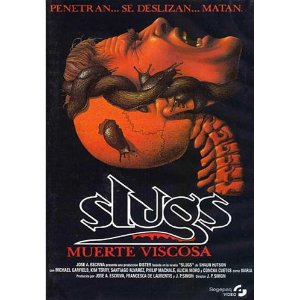 There’s no question that J.P. Simon’s SLUGS is a ridiculous movie, but damn, is it unintentionally entertaining in a way that only a J.P. Simon (ENDLESS DESCENT, THE POD PEOPLE) movie can be. 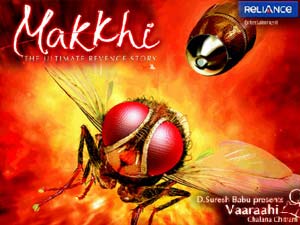 After being killed by a murderous billionare, a man is reborn as a vengeance-seeking housefly (!) is S.S. Rajamouli’s Bollywood flick, that was a hit at festivals under the title EEGA. 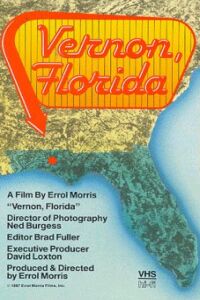 Among the oddballs in a small Florida town profiled in Errol Morris’s quint documentary is worm farmer.  He’s not as great as the turkey farmer, though. 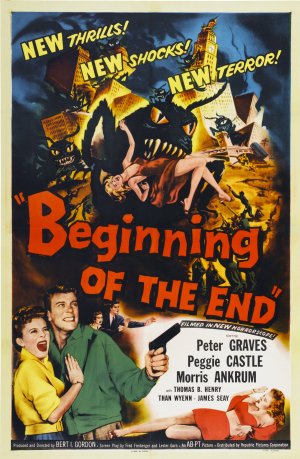 Mike and the bots vs. the giant grasshoppers of Bert I. Gordon and Peter Graves.  Whoever wins, we win. 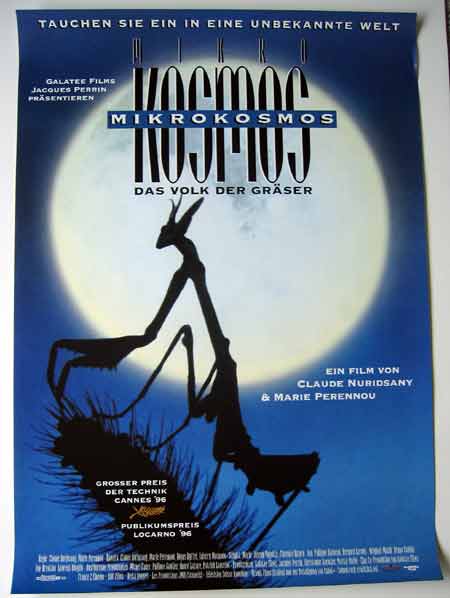 Claude Nuridsany and Marie Perennou directed this amazing look at the world of bugs that feels more like a ’70s “head” film than a nature documentary, and it’s all the better for it, making this probably the only time that a G-rated movie will take the #1 slot.