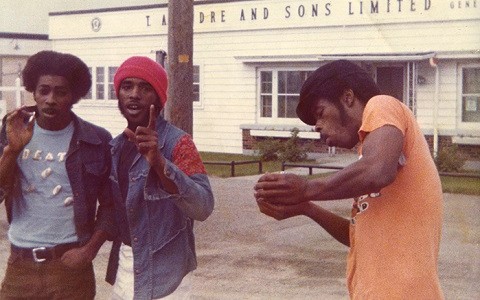 This week on Psychotronic Netflix, we’re tearing the roof off the sucker with ten flicks chronicling the life and times of musical icons and lesser-known figures — and even one flick about obsessive fans.  Hey man, is that psychotronic rock?  Well, TURN IT UP! 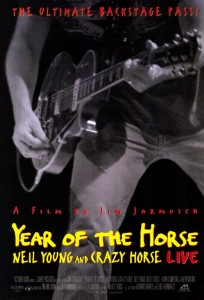 Roger Ebert called Jim Jarmusch’s documentary on Neil Young and Crazy Horse’s 1996 tour “the worst film of the year,” so maybe he just wasn’t a Young fan — it’s pretty compelling stuff if you are. 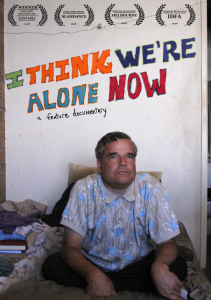 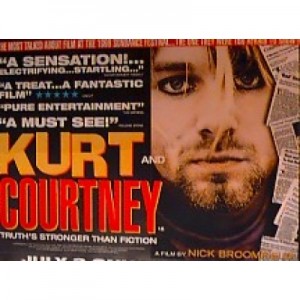 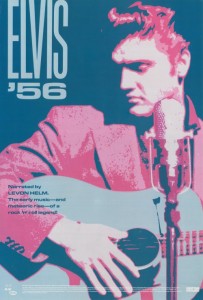 A made-for-television documentary that looks the the King within the context of the year he broke out, ELVIS ’56 may not teach you anything new, but it’s got enough great archival footage to sate the tastes of any Elvis fan. 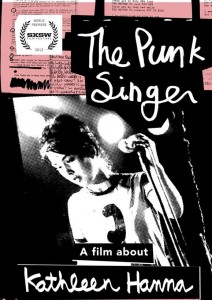 Bikini Kill and Le Tigre singer Kathleen Hanna is the focus of Sini Anderson’s doc (produced by CB4‘s Tamra Davis), following her through 2010 and including plenty of solid archive footage as well. 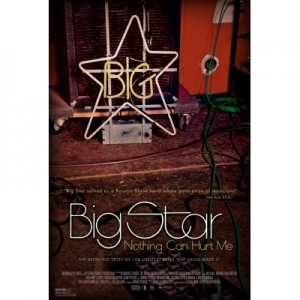 While Big Star never quite achieved the fame suggested by their name, Drew DeNicola and Olivia Mori’s doc gives the influential rock band their due, after the death of lead singer Alex Chilton. 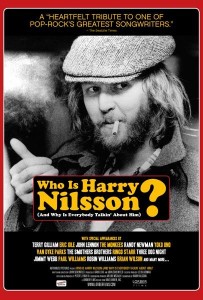 John Scheinfeld’s excellent portrait of songwriter Harry Nilsson touches upon a lot of his most well-known songs, and even has time to mention the likes of THE POINT and SKIDOO. Featuring interview subjects including Mickey Dolenz, Terry Gilliam, Eric Idle, Yoko Ono, the Smothers Brothers and Paul Williams. 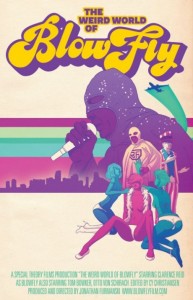 Jonathan Furmanski’s doc about rapper Blowfly (Clarence Reid) is a hugely entertaining portrait of the R&B writer-turned-performer whose sex-centric music caused him a fair share of legal issues. 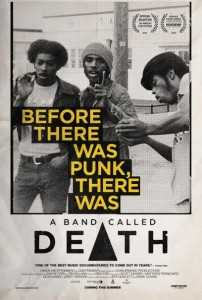 The story of a Detroit rock band in the ’70s, the Drafthouse-released A BAND CALLED DEATH is, as our Jon Abrams stated, “a movie that communicates actual spiritual redemption.  It challenges your very perception of a natural occurrence, the end of life, and as such it has the power to inspire.”  Read more of his review here, or just watch the damn thing. 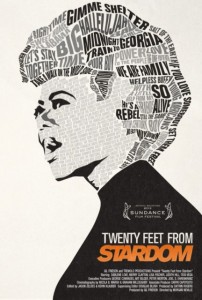 The Academy Award winner for Best Documentary Feature of last year, Morgan Neville’s look at backup singers is a little light, but still a great chance to appreciate the likes of Darlene Love, Judith Hill, Merry Clayton and other fabulous performers whose voices you’ve heard thousands of times, even if you don’t recognize the names.